The Country Club in Brookline, Massachusetts, hosting its fourth U.S. Open and its first since 1988, produced an ideal test to identify the week's best player

A week that began with Phil Mickelson speaking without saying hardly anything ended with Matt Fitzpatrick at a momentary loss for words in his proudest moment. The U.S. Open was more that just a diversion from the disruption in golf. It brought meaning to the game.

"No words," Fitzpatrick said moments after a shot that will become part of U.S. Open lore.

He hit 9-iron from behind a lip in a fairway bunker on the 18th hole at Brookline that settled 18 feet behind the pin and led to his one-shot victory.

"It's what you grow up dreaming of," he said. "It's something I've worked at so hard for such a long time. First win in America, and to do it in a major, there's nothing better.''

More from the U.S. Open 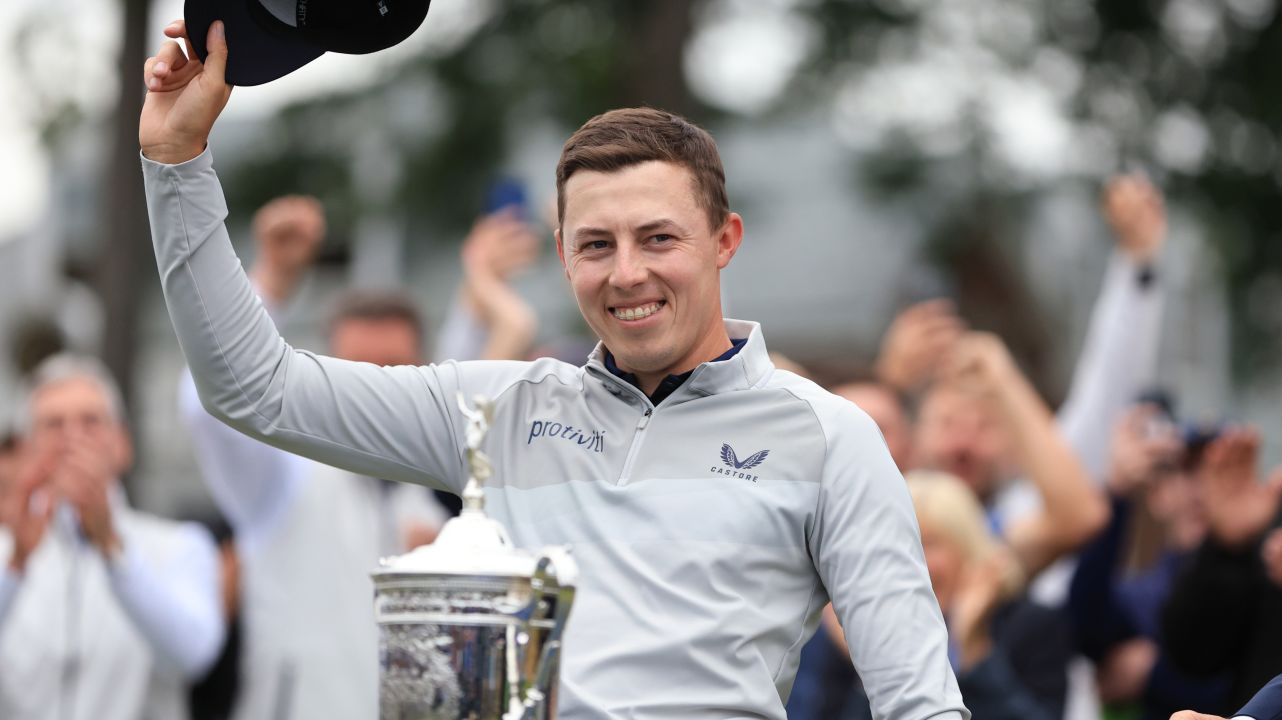 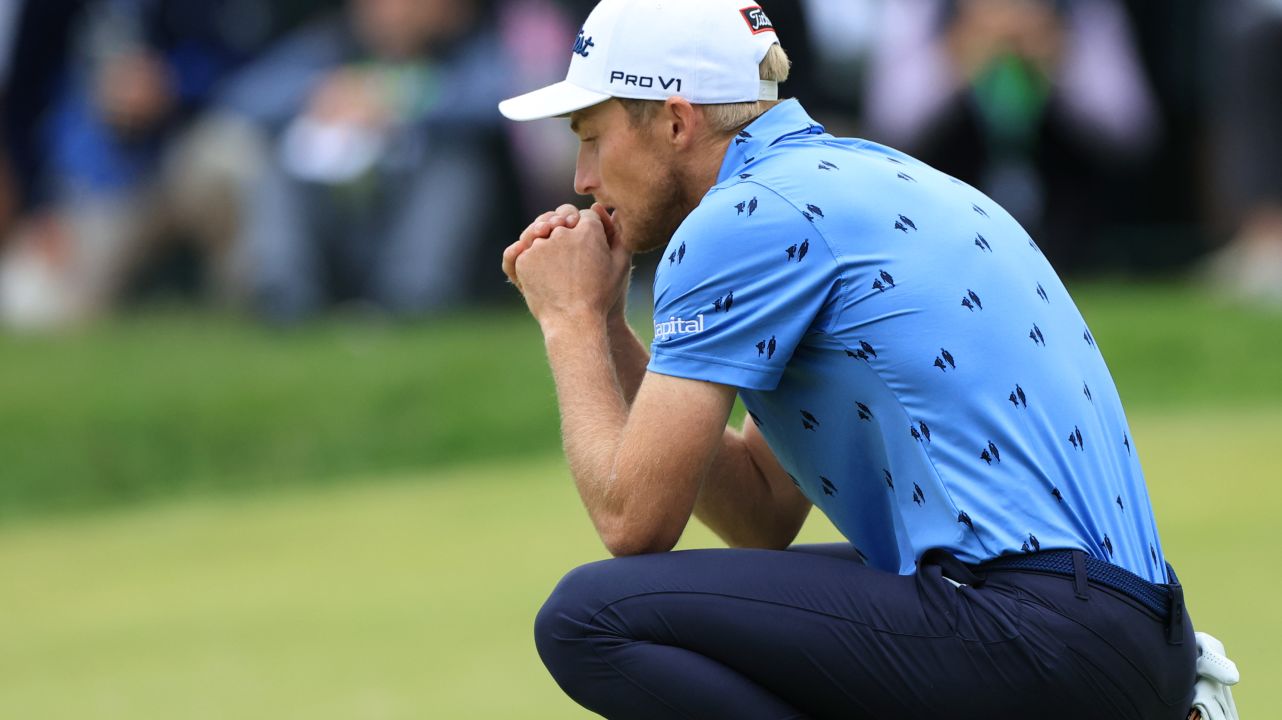 2022 US Open: Key Takeaways From Historic Tournament at The Country Club 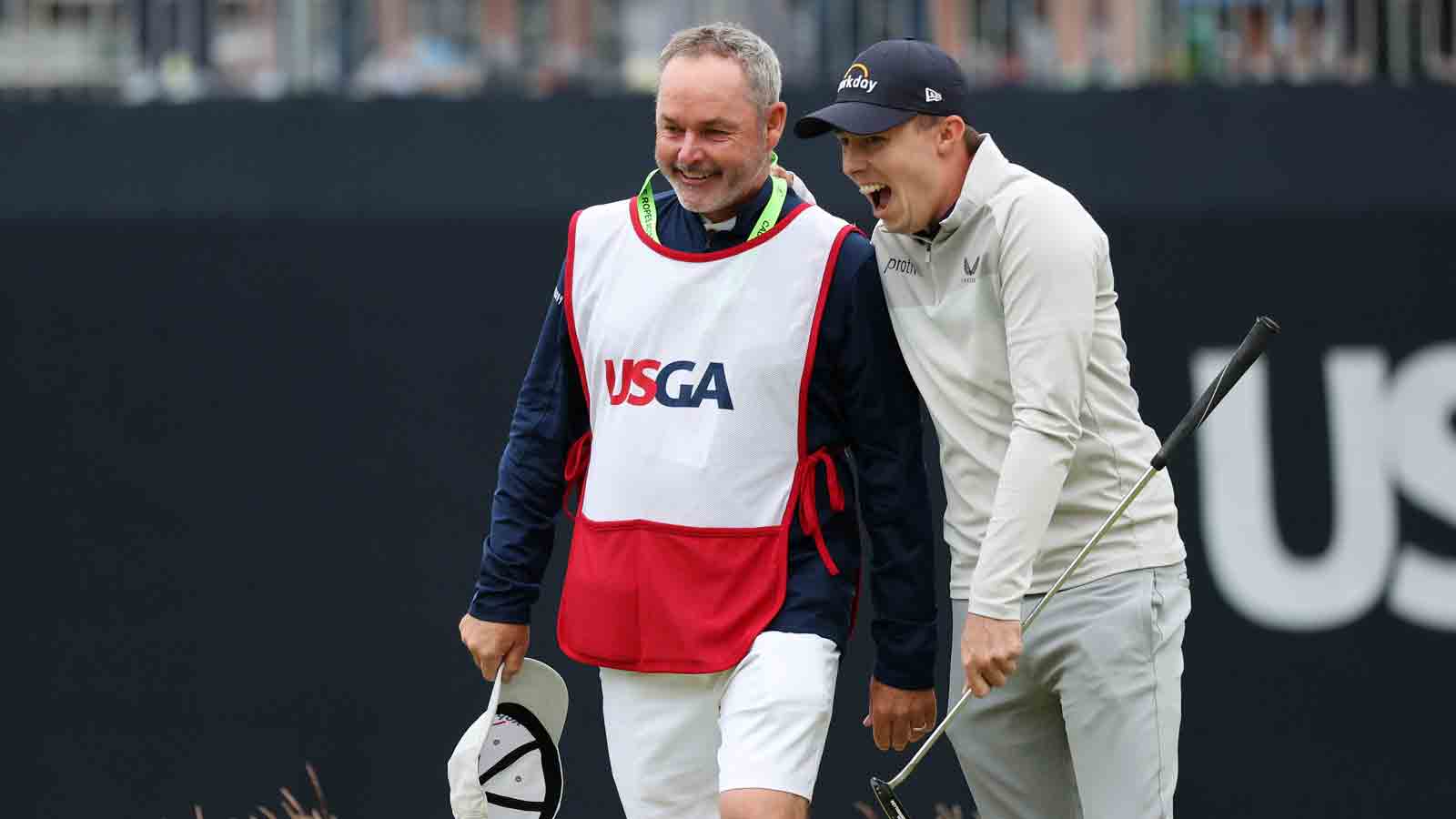 Sure, there were a few money matters mentioned Sunday. Fitzpatrick won the U.S. Amateur at The County Club in 2013, which came with a gold trophy and a chance to play in three majors. This title brought $3.15 million from the largest purse in U.S. Open history.

Scottie Scheffler, the Masters champion and No. 1 player in the world, finished second with Will Zalatoris and earned more than $1.5 million. That allowed Scheffler to set a single-season PGA Tour record at nearly $12.9 million, easily breaking the mark Jordan Spieth set in 2015 -- and there's still two full months to go.

Charl Schwartzel won $4.75 million a week earlier competing in the Saudi-funded LIV Golf series. It was 54 holes with no cut, a 48-man field that featured only four players from the top 50 in the world ranking. No one will ever mistake that for the toughest test in golf.

It took until the opening round of the U.S. Open for the attention to shift away from Greg Norman's money grab and put it back on the highest level of competition. But it was worth the wait. This U.S. Open delivered in so many ways.

The Country Club, hosting its fourth U.S. Open and its first since 1988, produced an ideal test to identify the week's best player. There was enough length on the par 4s, a par 3 that adjusted for elevation played under 100 yards and greens that only held the best shots.

It was the fourth straight year there was a first-time major champion at the U.S. Open, though Fitzpatrick was hardly a surprise. He knew Brookline as well as anyone from having made it through six matches to win the U.S. Amateur, and this was his fourth top-10 finish in his last five tournaments. He was in the final group at his second straight major.

The stage is set for the Final Round of the US Open, taking place in Brookline, Massachusetts. The course is the same one that set the scene for one of the greatest games in golf history, the 1999 Ryder Cup. This weekend is the first time professional golfers have played on the course since the legendary comeback game over 20 years ago.

The contenders featured four of the top seven players in the world on the weekend. It also had three players in the top final top 10 who had to get through 36-hole qualifying just to get to the U.S. Open. One of them was Denny McCarthy, who made the cut on the number and a 68-68 weekend moved him all the way into a tie for seventh.

And this was one week after Rory McIlroy won the Canadian Open, golf's fourth-oldest national open, in a tense duel with Justin Thomas.

LIV Golf and its theme of being a "force for good'' will return. The only thing swirling more than the wind over the weekend were more rumors about which players will be the latest to try to cash in. Only four players who had been in the first LIV event made the cut from the 17 at the U.S. Open.

The best finish came from Dustin Johnson, who birdied two of his last three holes to tie for 24th. Bryson DeChambeau wasn't in London -- he signed up with the LIV Golf the weekend before the U.S. Open and will be outside of Portland, Oregon, at the end of the month. He finished his final round before the leaders teed off and had three birdies in his weekend rounds of 76-75.

As for Mickelson? He didn't even make it to the weekend. Not to worry. His next tournament in the LIV series doesn't have a cut, just a lot of money and little relevance.

Dave Johnson, director of grounds at The Country Club, describes how he brought in 100 volunteers to keep the turf in top condition for the world's best golfers at the 2022 U.S. Open.

Fitzpatrick, meanwhile, was looking forward to some time away from golf to decompress and wrap his head around the notion he's a major champion, the third from England in the last decade, joining Danny Willett (2016 Masters) and Justin Rose (2013 U.S. Open). He is No. 10 in the world, a career high, and can finally celebrate a victory in America.

Zalatoris suffered another close call -- his third runner-up finish in the last seven majors -- while Scheffler has a Masters green jacket and a U.S. Open silver medal. It's been a pretty good year.

They meet up again in a month at St. Andrews for the British Open, the 150th staging of the sport's oldest championship at the home of golf. It can't get here soon enough.

"You've imagined being in this situation you're entire life, and now I've basically been in it three times in a major,'' Zalatoris said. "That's why you play the game. There's nothing like it.''