Crews were busy Thursday making repairs in Waltham, Massachusetts, after a utility pole came crashing down onto two parked vehicles outside of a church, police said.

The utility pole fell at about 7 a.m. when police said a trash truck emptying a waste container in the back of the parking lot accidentally struck the pole and sent it crashing onto a Nissan Sentra and Honda CRV below.

No one was inside either of the vehicles and no injuries were reported. Both vehicles, however, were heavily damaged. 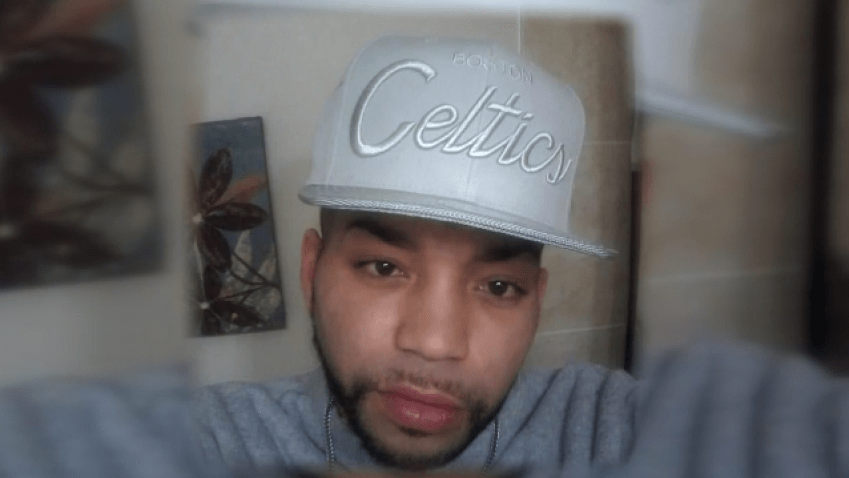 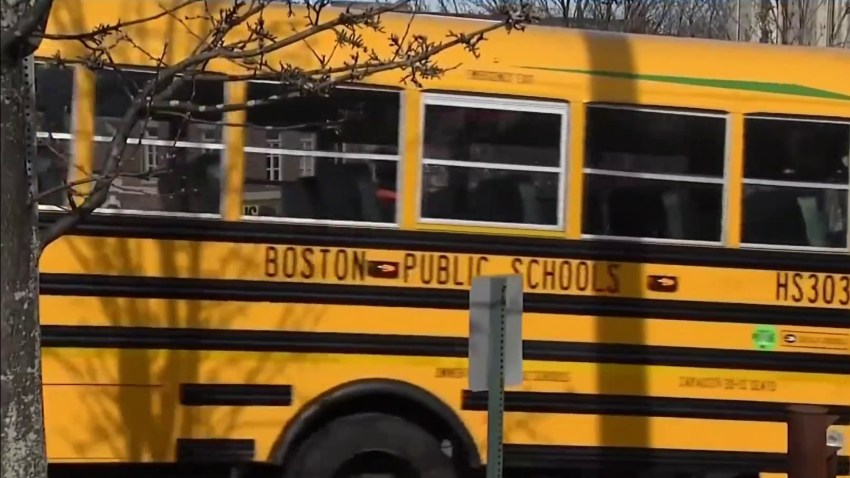 The owner of the Nissan Sentra, which bore the brunt of the damage, told NBC10 Boston she and the owner of the Honda live in an adjacent apartment building. She said she didn't even hear the crash.

"I just got woken up by the police, just a police call that if I own a Nissan Sentra. And I was just shocked and surprised and they were like, 'Please come out to the back here,'" Nissan Sentra owner Stella Nambajjwe recalled. "I come out and I find my car crushed. I just couldn't believe it."

Nambajjwe says she's working with her insurance company to get a rental vehicle to get her to work in Watertown. She added that from now on, she'll park away from utility poles.

"It was just unfortunate that I put it there yesterday," Nambajjwe said referring to the parking lot. "It was full and that was the only spot available."

Crews spent the morning replacing the pole and then remained on the scene replacing cable lines. It was unclear how long they would be there.