The University of Vermont, microchip maker GlobalFoundries, and the utility VGS will launch a pilot project into the green hydrogen

A green energy project announced Thursday will be the first of its kind in Vermont, with its partners optimistic about the possible implications for greenhouse gas reduction.

The pilot project is aimed at cutting carbon, and at first will change the way a major manufacturing facility in Essex Junction is heated.

“This project will show the rest of the state and the world that zero-carbon thermal energy is possible,” said Neale Lunderville, the CEO of the natural gas utility VGS.

VGS, the University of Vermont, and GlobalFoundries announced a partnership Thursday to study the use of green hydrogen at the GlobalFoundries plant in Essex Junction — which makes microchips used in many consumer products, including smartphones.

The hydrogen will be extracted from water on-site using electricity from renewable sources like solar. It will then be fed through current natural gas lines, partners explained. 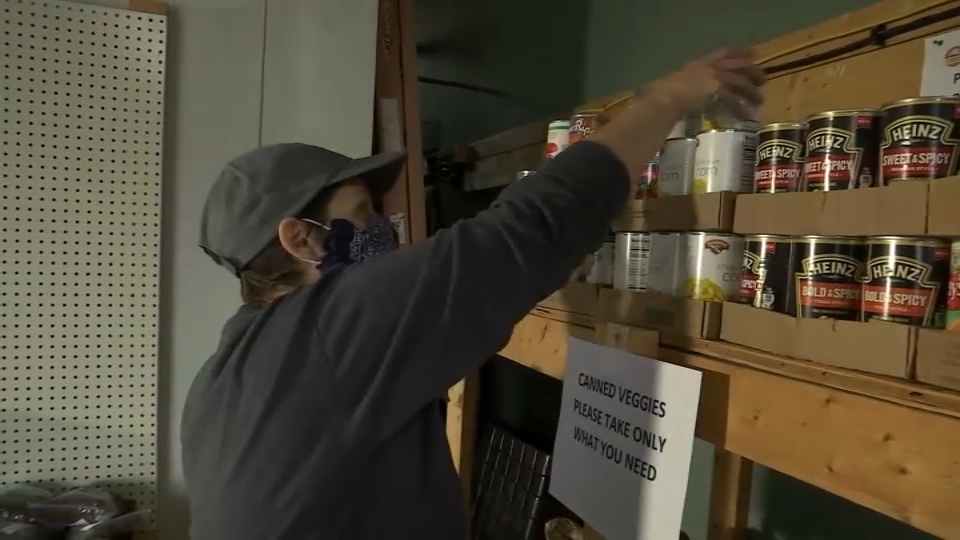 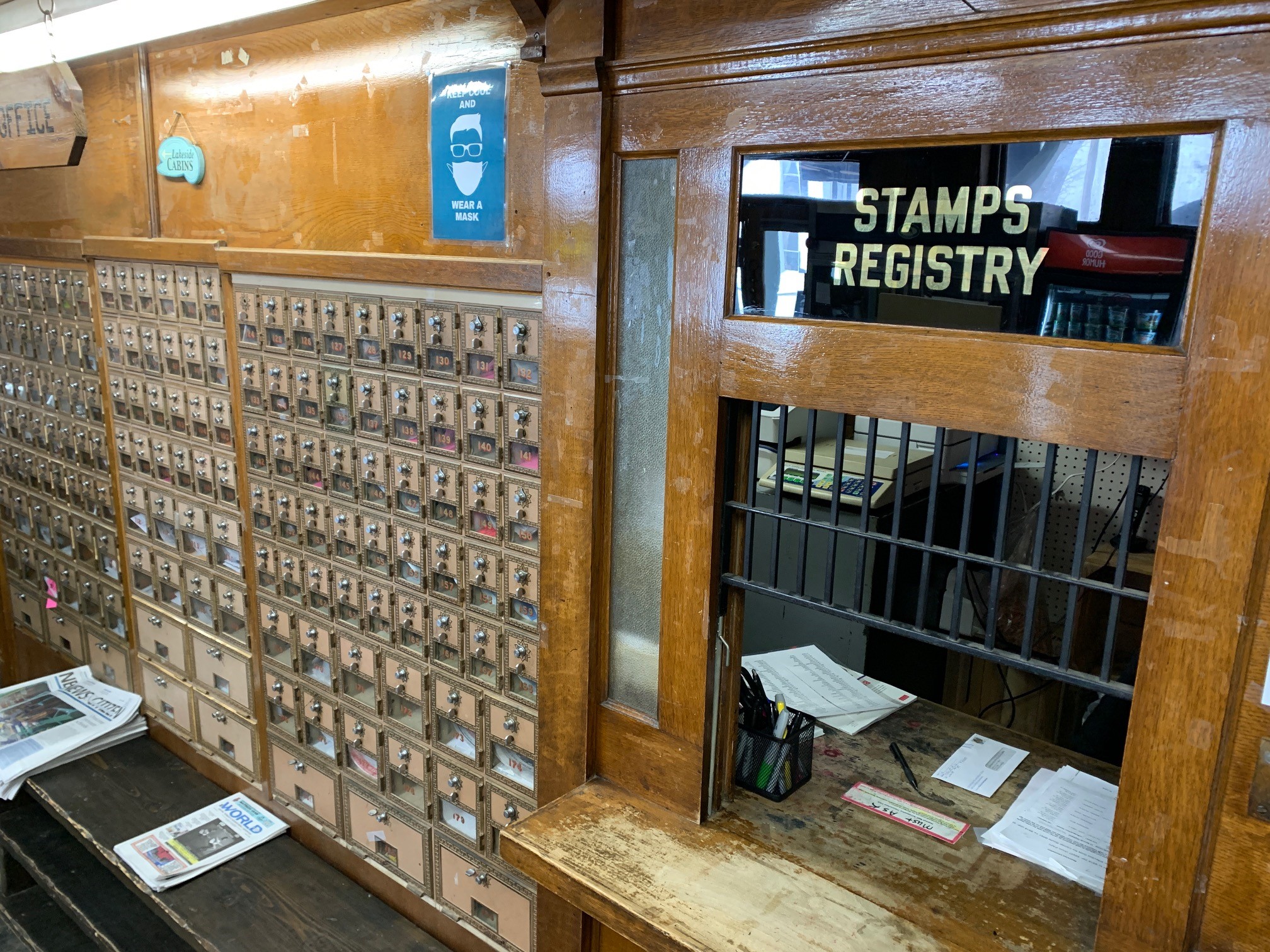 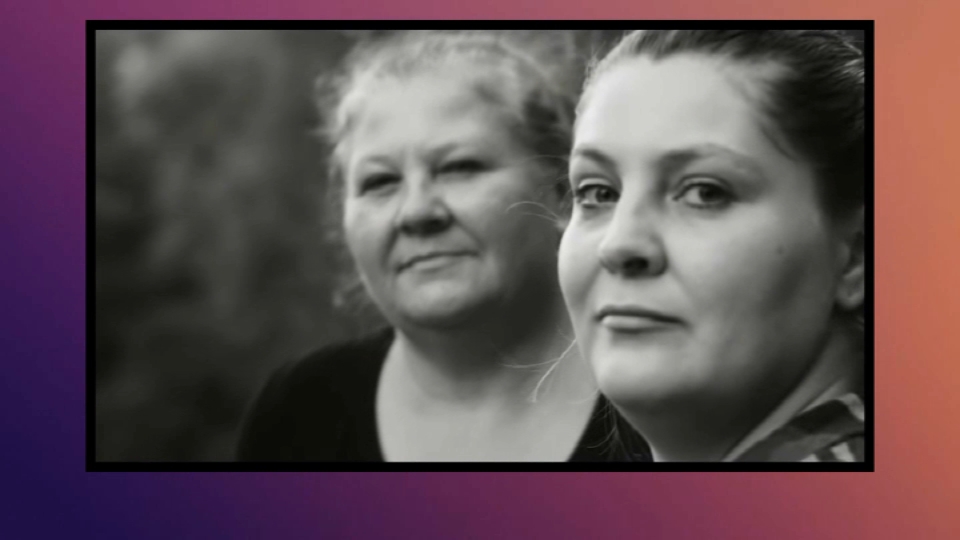 Burning less gas would slash emissions, the utility and manufacturer noted. However, they still have a lot to figure out.

Questions moving forward include costs, how existing infrastructure will take to the change, if day-to-day operations will notice any differences, and how transferable the concept is to other sectors.

The University of Vermont said these questions and others are exciting to researchers and their students.

“These are things students are really hungry for,” said Kirk Dombrowski, UVM’s vice president for research. “And if we don’t start getting our students out there, solving real-world problems, we are in trouble. Because the problems are growing fast, right? And the more we learn about what impact we’re having on the planet, the more important it is that we start addressing it right away.”

If the heating tests go well, the on-site hydrogen could also be used to turn the chip-making itself greener, VGS and GlobalFoundries said.

“Energy conservation is something we’re passionate about,” Ken McAvey of GlobalFoundries said at the site of the announcement Thursday on UVM’s campus.

Separately, GlobalFoundries is asking regulators in Montpelier to let it start an internal power company of sorts, so it can buy electricity from the grid more affordably than through its current utility.

Critics have worried the company could then skirt state expectations to reduce greenhouse gas impacts, but Global insists it’ll keep doing its part — pointing to the hydrogen plan and other work around reducing its environmental impact.

“It’s at our core to be environmental stewards for the state,” McAvey told NECN.

The construction and launch of the green hydrogen system are expected next year, VGS’s CEO said. The utility has pledged to fund the pilot, though federal grants could come, too, the partners indicated.