NOAA's announcement came a week after Maine's congressional delegation announced plans to use the federal spending bill to attempt to delay new protections for the whales for six years.

The fading North Atlantic right whale will remain protected under the Endangered Species Act, and the species requires a series of protective steps to stave off extinction, federal authorities said Tuesday.

The whales number only about 340 and they have declined in population in recent years. The National Oceanic and Atmospheric Administration released a review of the whale's status on Tuesday that said the whale "is continuing to decline and has not met many of the recovery criteria outlined" in its recovery plan.

Protection of the whale is a source of dispute between conservationists and commercial fishermen because one of the top threats to the animals is entanglement in fishing gear. NOAA performed a required five-year review of the whale's status that said the animal is continuing to decline because of the threats of fishing gear, collisions with ships and other stressors.

"There is also uncertainty regarding the effect of long-term sublethal entanglements, emerging environmental stressors including climate change, and the compounding effects of multiple continuous stressors that may be limiting North Atlantic right whale calving and recovery," the agency said in its report.

NOAA also released recommended actions to try to stabilize the whale's population. The actions include partnering with the Canadian government to reduce collisions and entanglements. The whales migrate every year from the waters off Georgia and Florida to New England and Canada.

From Provincetown to Portsmouth and Marblehead to Manchester-by-the-Sea, there have been several North Atlantic Right Whale sightings along the shoreline.

The agency also recommended more research and implementation of fishing gear modifications that reduce risk to the whales. It also said there should be more emphasis placed on the removal of derelict fishing gear from the whales' range.

NOAA's announcement came a week after Maine's congressional delegation announced plans to use the federal spending bill to attempt to delay new protections for the whales for six years. That would put a halt to new restrictions on lobster fishing, an industry based largely in Maine.

The delegation and Democratic Gov. Janet Mills said in a statement that the planned restrictions would "not meaningfully protect the right whale, but will threaten the livelihoods of thousands of Maine families and small businesses."

Environmental groups that have called for more whale protections said the delay would hasten the extinction of the species.

"The science is clear: humans are killing right whales faster than they can reproduce, and entanglement in lobster gear is a leading cause," said Erica Fuller, an attorney with Conservation Law Foundation. 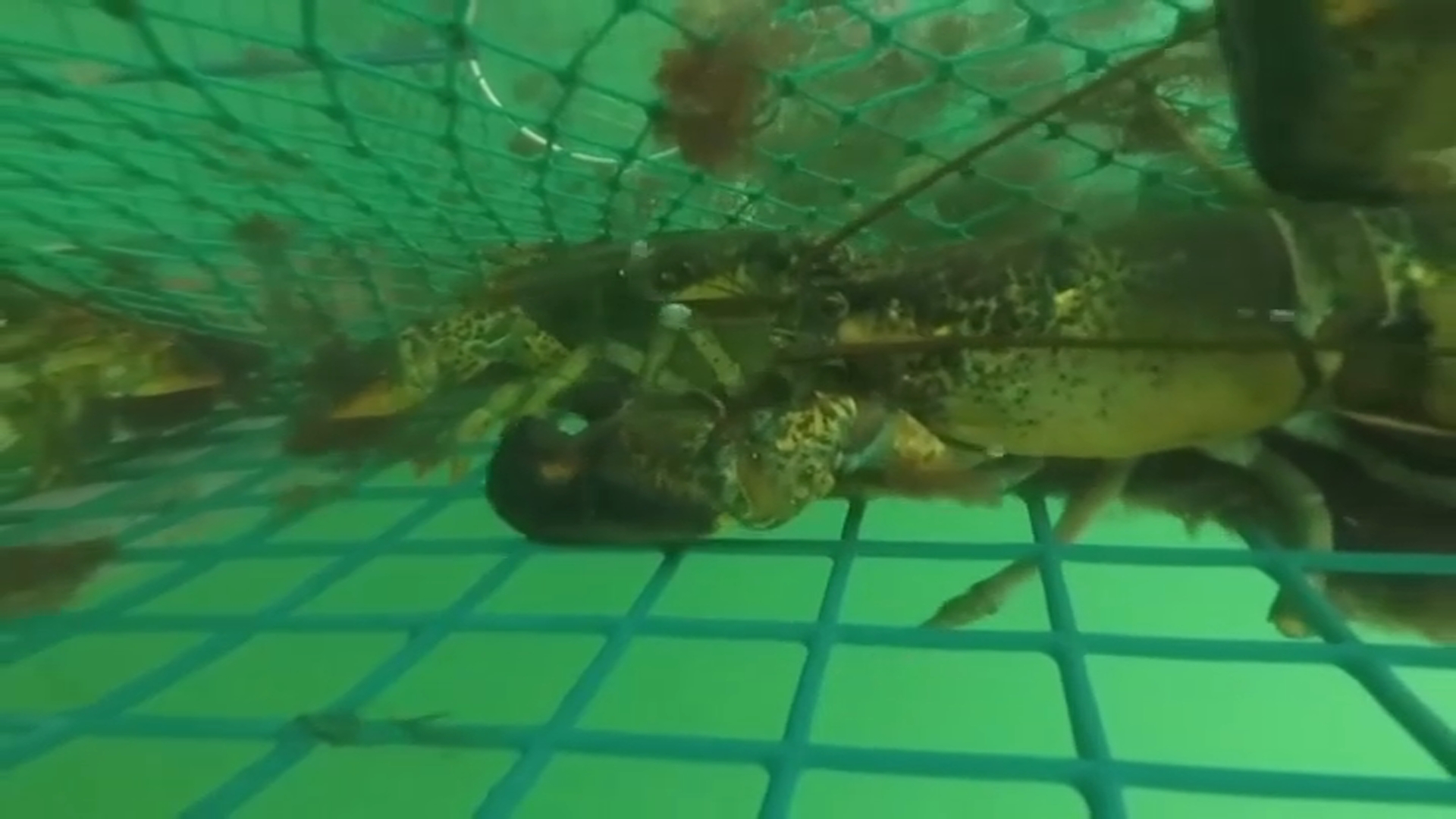