“They told me I didn’t have enough information to identify myself,” Lanae Handy explained. “I needed an account number, an email address and a pin number.”

With identity theft running rampant, companies are adding additional security requirements for many accounts. That’s good if a stranger is trying to steal your info. But what if it’s you trying to access your own account?

Lanae Handy wanted to make some changes to her Verizon account last year, but she couldn’t get in.

“They told me I didn’t have enough information to identify myself,” Handy explained. “I needed an account number, an email address and a pin number.”

The problem was Handy had lost the paperwork containing her account number and pin. She used paperless billing, so she didn’t have any statements on hand with her account information, and to complicate matters, she had changed her email in the years since she opened her Verizon account. 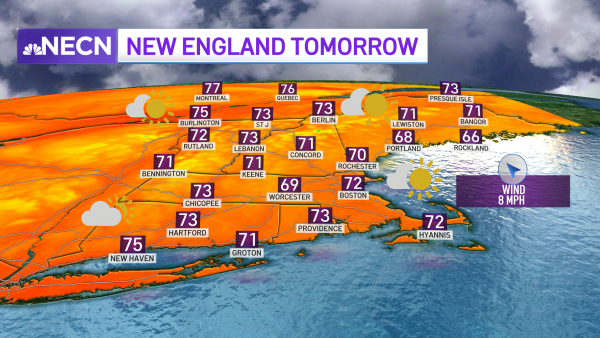 The one the company had on file was now defunct, so they couldn’t send her an email to create a new pin, but they did have her correct address.

She was locked out.

“I said, mail me a pin to my address,” Handy recalled. “I waited weeks, a month. I didn’t receive the pin in the mail, so I called them back again. Went through the same ordeal trying to get access to my account. They said they would mail me a pin. A month later, I called again, because I never received one in the mail.”

Handy kept calling and says she asked to speak to a supervisor.

“A supervisor called me back and told me there was nothing I could do without having all those identifiers,” she said. “At that point I was just so frustrated I contacted NBC.”

We asked Verizon to take a look at Lanae’s complaint and they contacted her immediately, assisting her in accessing her account and updating her information.

“If you never got involved, I would still be waiting to receive that pin in the mail,” Handy said.

Verizon tells us they don’t discuss specific processes around securing accounts, but said: “Any customer experiencing issues with accessing their account may reach out to Verizon customer service. “

Handy made some changes to her service plan, corrected her email address, set up a new pin number and saved it in her phone.

And as a reminder: if you change your email address, don’t forget to update of your accounts associated with that address.