Vermont State Police tallied an impressive haul of donations in the agency’s effort to support military forces in Ukraine who are fighting violent invaders from Russia.

As NECN reported earlier this month, VSP was holding a collection drive that asked for donations of protective body armor.

That effort concluded Wednesday, with Capt. Mike Manley of Vermont State Police saying barracks around the state collected roughly 1,000 protective vests total, as well as some helmets for the cause.

Donations came in from all over the northeast, Manley said, mainly from other law enforcement agencies that had replaced old gear with new equipment. Even gently-used gear that may be out of a manufacturer’s warranty still surely has good protective life in it, Manley previously noted.

VSP attributed the success of the drive directly to the intensely sad and powerful images coming out of war-torn Ukraine.

“We watch the TV, with the violence every night, people see that and they want to help,” Manley told NECN. “If this is something we can do with equipment that is essentially sitting around not doing anything, and we can ship it over and make [Ukrainian military members] safer, then it’s the right thing to do.”

The donations included body armor from the Pennsylvania State Police, Manley noted, as well as from a man who Manley said drove around to local departments in Pennsylvania to gather donated gear.

More on the war in Ukraine 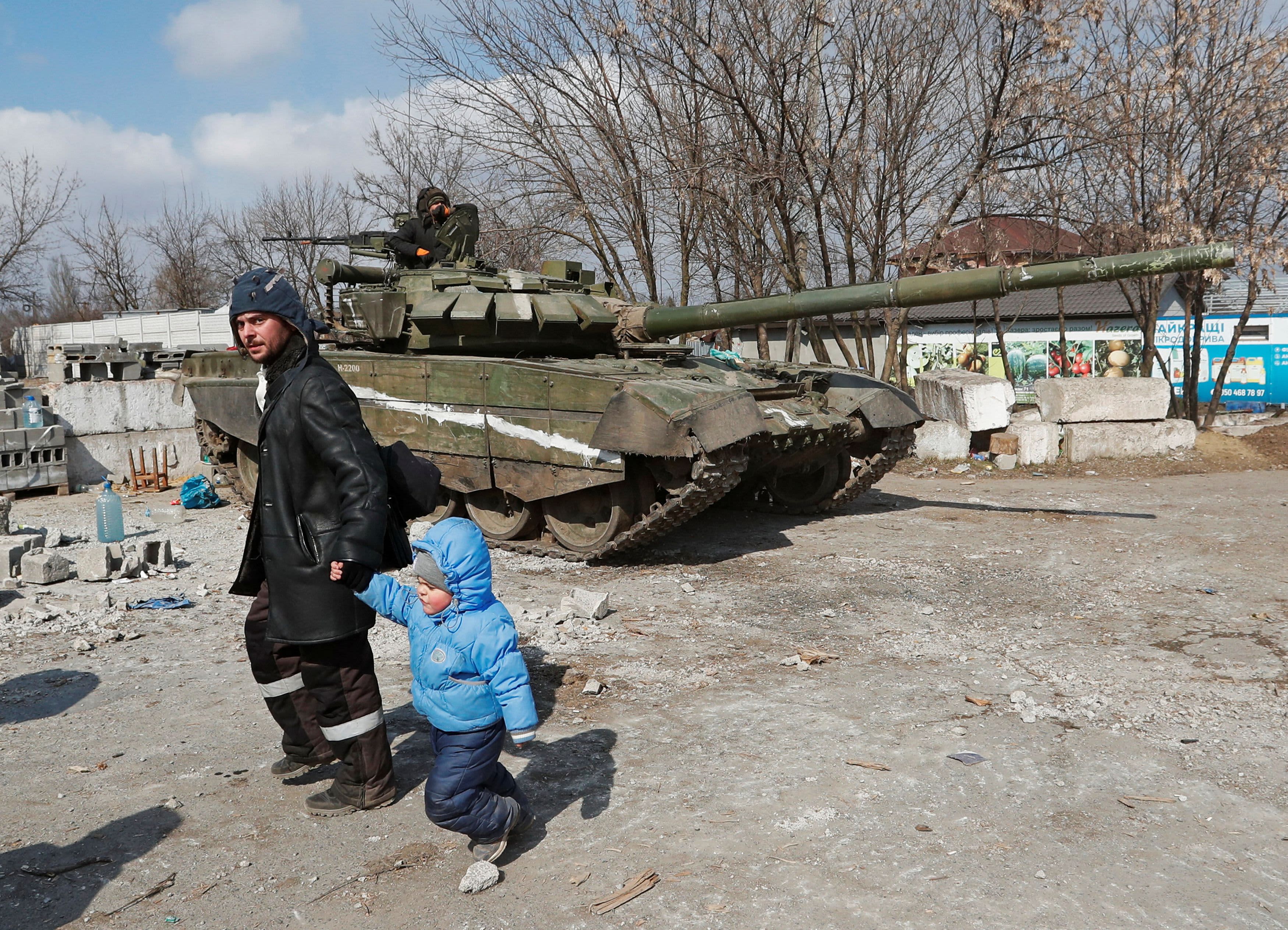 NATO to OK ‘Major Increases' of Troops; Ukraine Appears to Be Retaking Ground Near Kyiv 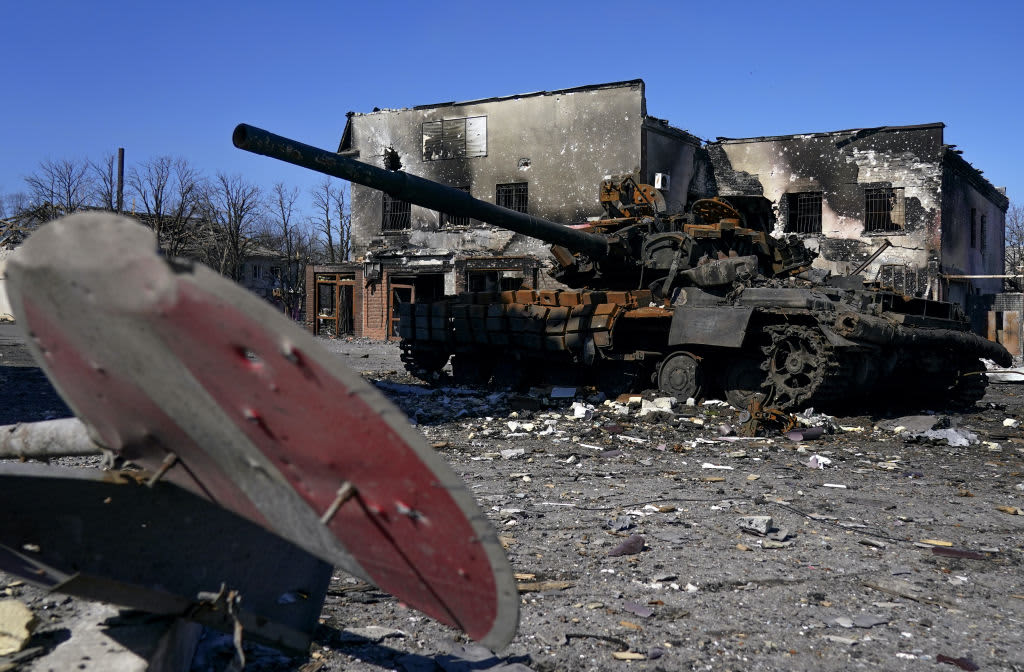 Up to 40,000 Russian Soldiers Killed, Wounded, Captured Or MIA in Ukraine, NATO Estimates

Additionally, brand-new body armor was among the donations. It was contributed by people who heard about the effort and ordered vests to be delivered to VSP and sent to Ukrainian fighters defending their homeland.

As NECN reported earlier in March, the California National Guard got the ball rolling on this project, because it has a long-standing relationship with Ukraine’s defense ministry.

Manley said he will work with the California Guard to get the donations shipped to Ukraine ASAP.