Make-A-Wish Vermont will pay just $1 per year to its new landlords at Vermont Teddy Bear, which will also be donating a portion of its new line of "Swittens," based on the senator's viral mittens

A well-known Vermont nonprofit has received a valuable gift, following steep financial challenges brought on by the coronavirus pandemic.

“We lost nearly a quarter-million dollars in revenue in 2020,” said Jamie Hathaway, the president and CEO of Make-A-Wish Vermont.

Hathaway explained that the pandemic forced the cancellations of big events like auctions and golf tournaments that brought in money that's vital to the charity’s mission.

“Wishes may be magic, but they’re certainly not free,” Hathaway said.

One kitten foster parent used her Make-A-Wish choice to build a bedroom fit to take care of kittens.

Now, help is coming to the organization from Vermont Teddy Bear, based in Shelburne.

The well-known company has agreed to lease the nonprofit's underused office space for just $1 a year.

“We are so thrilled,” said Julie French, of Vermont Teddy Bear. “For us, it’s not about the money, it’s about the magical moments.”

Fortunately, Hathaway indicated the charity had planned for a rainy day, which allowed it to continue operating with high-quality services. 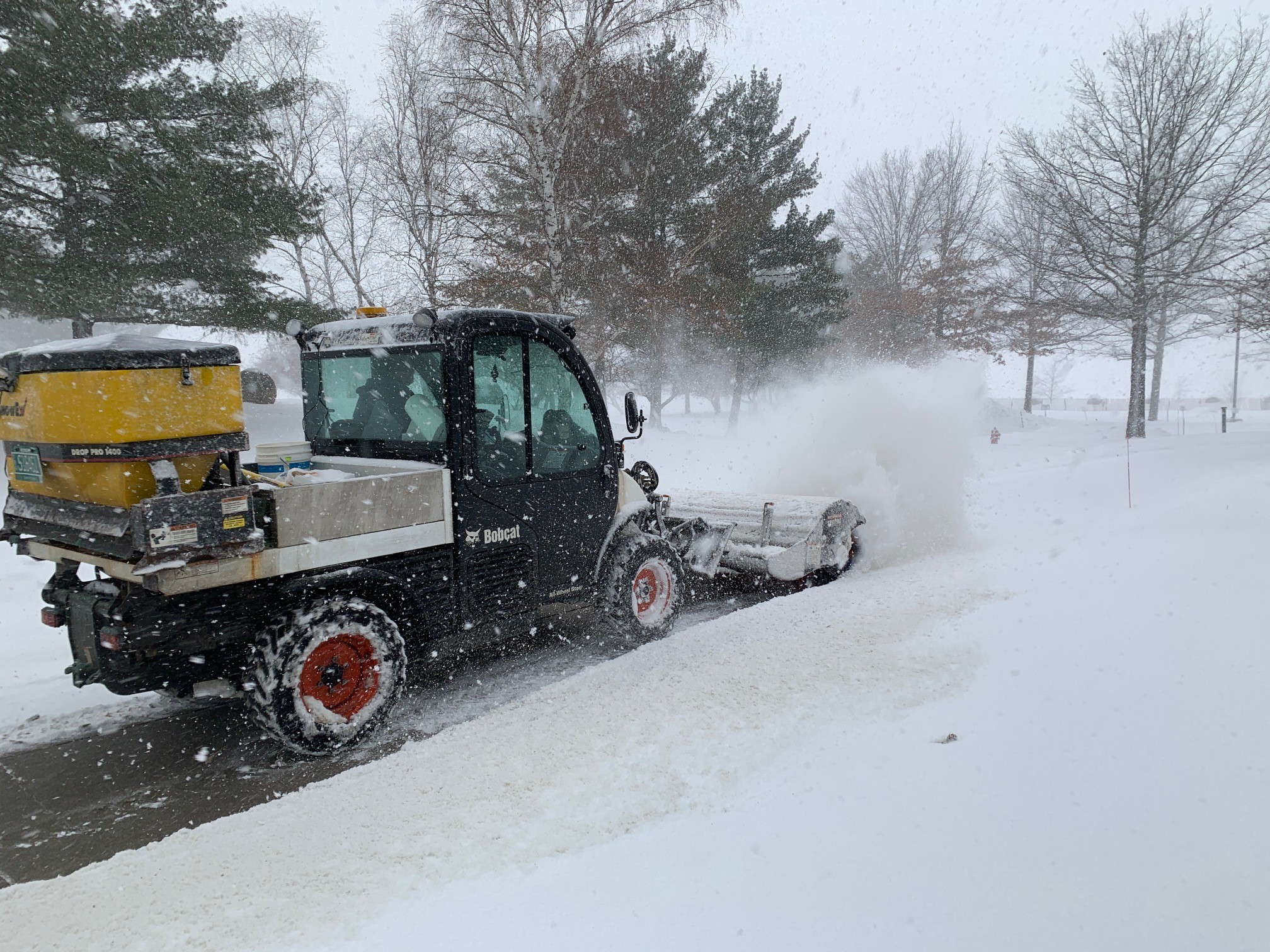 Snow Creates Work for Some Vermonters, Play for Others 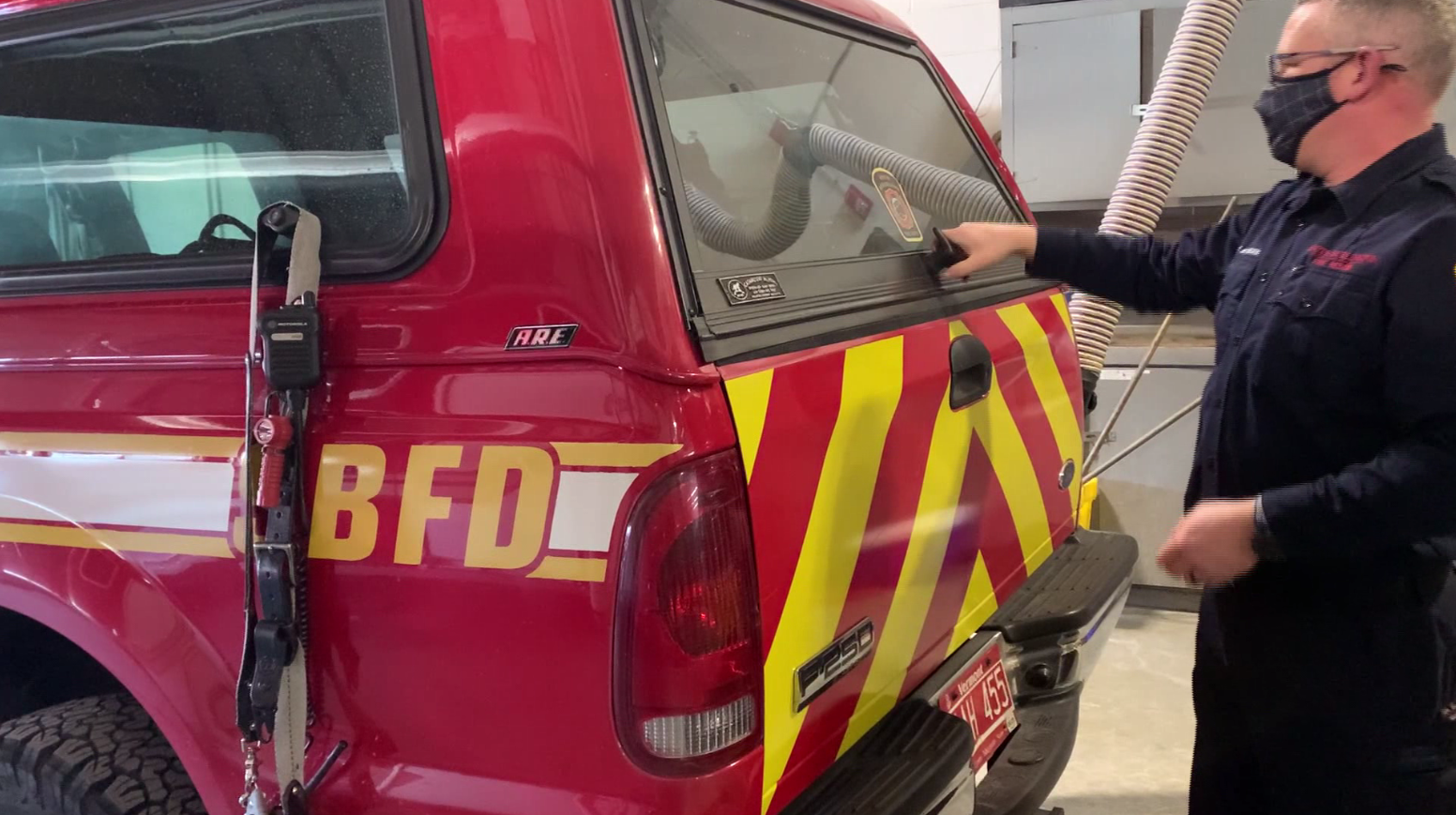 However, with the future for traditional fundraisers remaining uncertain, the organization said it still needed a financial boost. Make-A-Wish Vermont said the savings on rent alone from Vermont Teddy Bear’s gift mean cash donations now can go more directly to its core mission.

Nora Champney, 4, needed just one word to describe how she felt when she recently had a wish granted: “Happy!”

The Hancock girl is being treated for leukemia at the University of Vermont Medical Center, and received a bedroom makeover featuring an arts and crafts area.

Nora’s mom, Annie Johnson, said she was really glad to hear about Vermont Teddy Bear’s game-changing gift of free rent for Make-A-Wish Vermont, since she knows how much good the charity did for her family during her daughter’s treatments.

“Nora’s been at the hospital a lot,” Johnson noted. “And just having something to kind of take our mind off everything has been great.”

And it’s not just the office space.

Vermont Teddy Bear is partnering with Jen Ellis of Essex Junction on a new line of mittens — with a portion of the proceeds benefiting Make-A-Wish Vermont.

Ellis is the second-grade teacher who gifted Sen. Bernie Sanders, I-Vermont, his now-famous fleece-lined mittens, which she made from an upcycled sweater. The cozy and practical look went viral when Sanders was photographed wearing them to the inauguration of President Joe Biden and Vice President Kamala Harris.

With Ellis’s thumbs-up, Vermont Teddy Bear will produce a line of mittens in the same style as her creation for Sanders, known as “Swittens,” according to an announcement on the company’s website.

“This gives us a tremendous amount of stability heading forward,” Hathaway said of the combination of Vermont Teddy Bear’s gifts of office space and future mitten revenues.