The honor puts Jason Chin of South Burlington in the company of illustrators of some of the nation’s most famous picture books for kids, including "Make Way for Ducklings," "Where The Wild Things Are," and "The Polar Express"

The latest winner of a prestigious prize for illustrations in kids’ books is a Vermonter.

"It’s just amazing to think so many kids are going to get to see our book now — it’s incredible," said Jason Chin of South Burlington, who illustrated the book “Watercress.”

Chin recently learned he won the coveted Caldecott Medal, which a division of the American Library Association awards each year to the artist behind the finest American picture books for children.

Famous titles honored with Caldecott Medals in the past include "Make Way for Ducklings," "Where The Wild Things Are," and "The Polar Express."

At the public library in South Burlington, news that Chin just won the Caldecott is all the buzz.

"We joked about (the Caldecott being) 'the Oscars of picture books,'" said children’s librarian Kelly Kendall. "It’s almost better than that, if you’re a picture book fan!"

"Watercress" tells the story of a child of Chinese immigrants feeling embarrassed by the foraged food her family eats. The book, published by Holiday House, touches on themes of feeling different and ultimately embracing cultural identity. 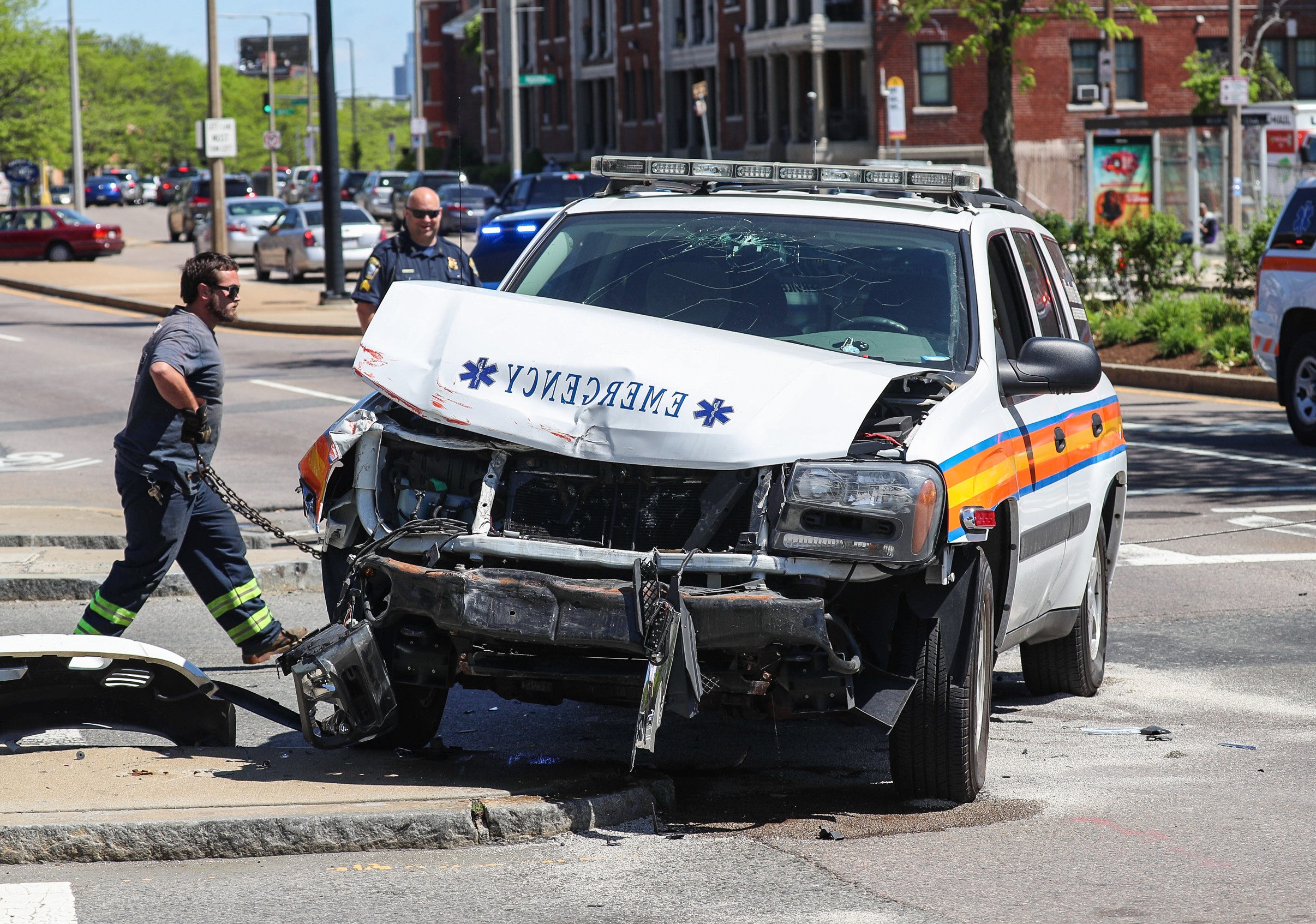 "I hope that our book helps kids talk about them and process them, and maybe get interested in their family history," Chin said of those themes.

Chin expressed deep appreciation for the opportunity to work with the author of "Watercress," Andrea Wang of Colorado.

"I never saw myself really represented in books as a child," Wang recalled in an interview with NECN & NBC10 Boston.

Wang won a separate award, a Newbery Honor, for writing that story about her own childhood, which Chin illustrated.

"His illustrations are so exquisite and detailed," Wang said. "What most impressed me was the fact he could convey these complicated emotions on the faces of the characters."

Wang said she sees the prestigious medal as recognizing the way the Vermonter used paint and the very structure of the book to transport readers from the rural Midwest back in time to China.

Chin noted he is the grandson of a Chinese immigrant, adding that sharing lived experiences with Wang helped him better understand her text and bring her words to life through his illustrations.

Wang noted it was important to her to work with an Asian-American Illustrator on such a personal project.

Back at the library, Kendall referred to "Watercress" as "a universal story" — not one that would have appeal exclusively to Asian-Americans or to families of immigrants.

"It’s a beautiful mirror and a beautiful window," the librarian said of "Watercress," using terms used to describe the way readers may experience children’s literature. "'Windows,' so people can see into that experience, who might not have that cultural background, and 'mirrors' so that people who do have that cultural background can say, "'Oh, I recognize myself in that.'"

As for the Caldecott honoree, who indicated he is still pinching himself after news of the win, Chin said the nation’s librarians deserve praise for their work with young readers.

Chin expects to receive the Caldecott Medal at a ceremony in Washington, D.C. this summer.