Pebbles the pitbull was at the center of a mixup, police say

A Vermont dog initially reported as stolen when she was close to giving birth to puppies is back home — and investigators say a big mixup is what kept the new mom away from her rightful owners.

"Ultimately, this is a feel-good story," said Lt. Gregg Jager of the South Burlington Police Department, referring to the case of Pebbles, a year-old pitbull mix who just gave birth to a litter of 12 puppies.

Pebbles had been reported as dognapped in early June from outside a store on Williston Road while her owner was shopping in the plaza.

However, investigators now say an incorrect assumption led to Pebbles being removed from the parking lot. Jager told NECN & NBC10 Boston others nearby mistakenly figured Pebbles had been abandoned in the parking lot.

Because she was visibly pregnant, the people thought they were helping by finding a foster family to take in the dog, police noted, adding that Pebbles gave birth while in the foster home.

That foster family later learned of a search for Pebbles, Jager said, so they worked with the city’s animal control officer to get the dog and her newborns back home.

South Burlington Police said Thursday Pebbles’ rightful owners didn’t want to be contacted for this story, but indicated they were really happy to have her back — with her new puppies. 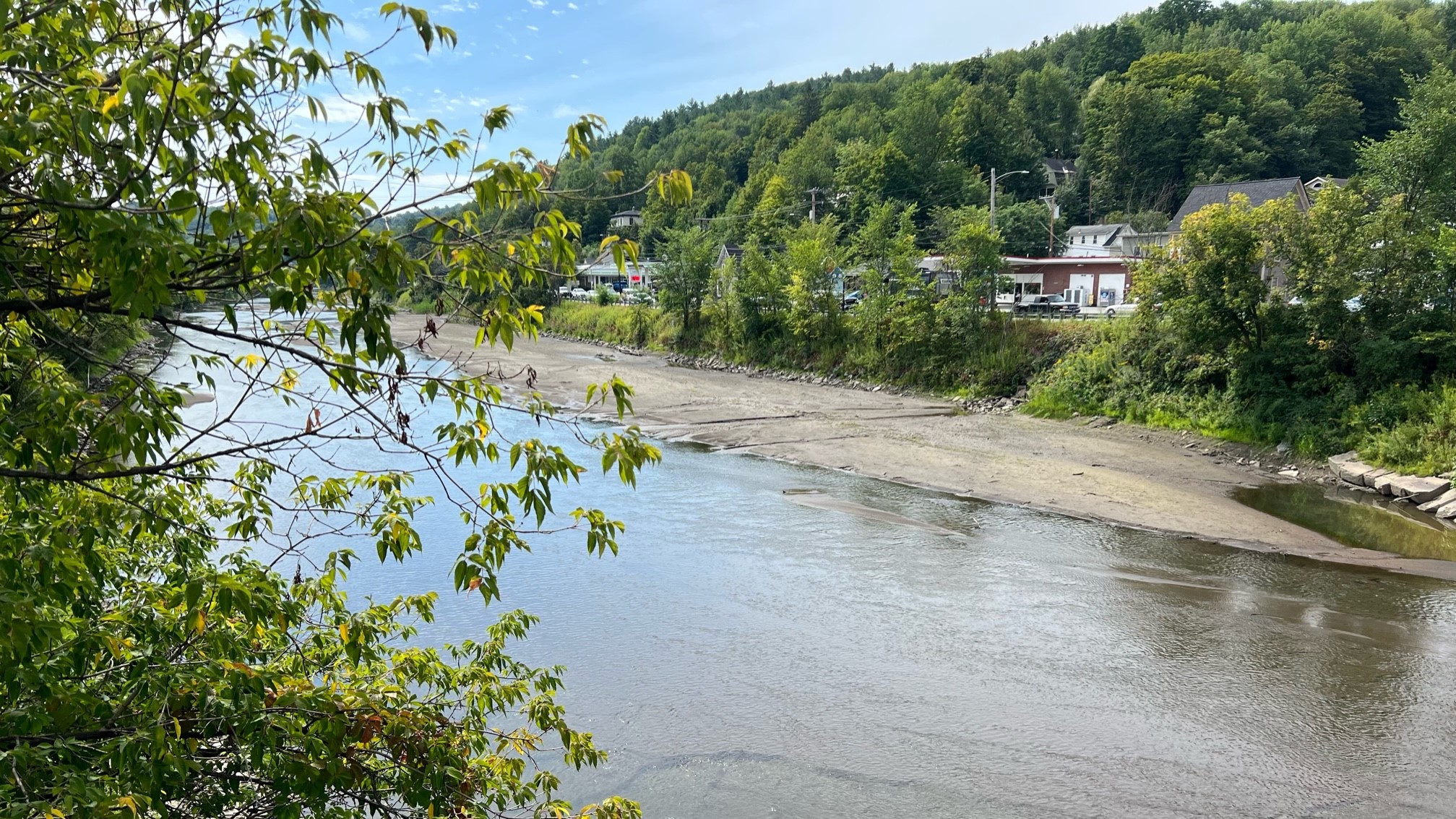 Alamed said it really would’ve been better for those folks in the shopping plaza to go through police to find an animal control officer to share their concerns about the dog’s welfare, because they’re better equipped to track down an owner.

"It’s good to ask questions, be patient, and call the authorities if you absolutely need to," Alamed recommended, in response to a question from NECN & NBC10 Boston about what someone should do if they come across an animal they think may need help.

The happy ending here is Jager said Pebbles is in good shape after the mixup — but with 12 little ones, she’s surely exhausted.