The Norton family of Woodstock received new equipment for their daughter, who has multiple disabilities

A family from Vermont got a huge surprise Friday — one they said will help them squeeze even more enjoyment out of winter sports for years to come.

"This is unbelievable," Emmett Norton said after receiving a brand-new set of sit-skis for his daughter Erin, who has multiple disabilities. "Thank you, thank you!"

Erin Norton may be nonverbal — she has cerebral palsy and Down’s syndrome — but her parents don’t need to hear a single word to know Erin’s happiest when bi-skiing.

"Our daughter loves bumps and jumps," Emmett Norton told a crowd that gathered at Pico Mountain for the surprise gift ceremony.

Erin Norton has been hitting those bumps and jumps with help from her folks at Pico using roughly 20-year-old equipment, bought pre-owned, and now pretty beat up, her parents said.

"We’ve worried a little bit about the safety of this one, given its age," mom Helen Norton said of her daughter’s old equipment.

Friday’s unannounced gift to the Nortons of brand-new sit-skis, said to be seven or eight times the price of traditional ski gear, brought tears to Helen Norton’s eyes.

While others may value the present at about $6,000, the Nortons called it priceless.

The present came thanks to The Hartford, a major provider of disability insurance which has long supported the adaptive sports movement. 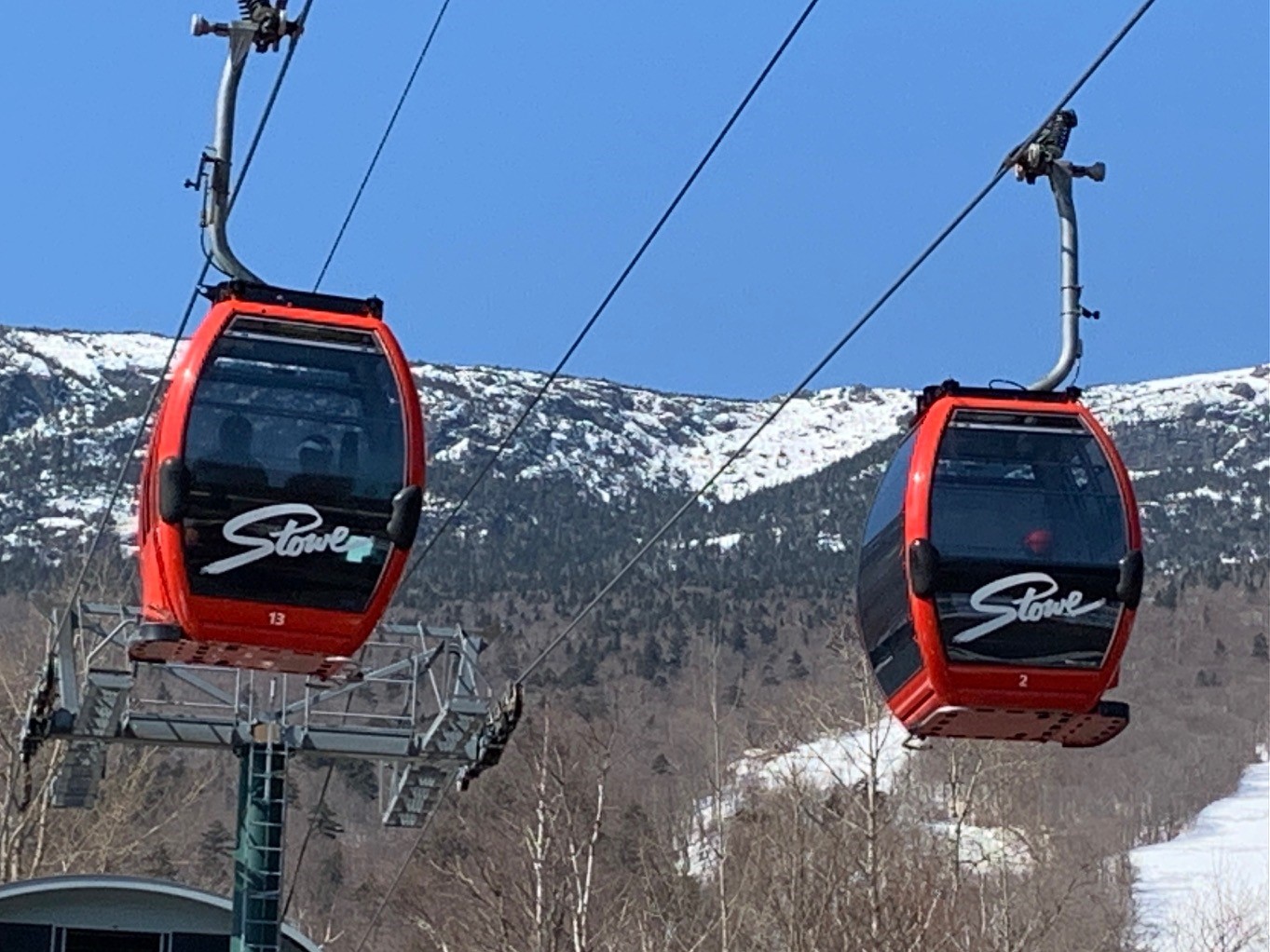 $20/Hour and Up: Vail Resorts to Raise Minimum Pay Across Locations 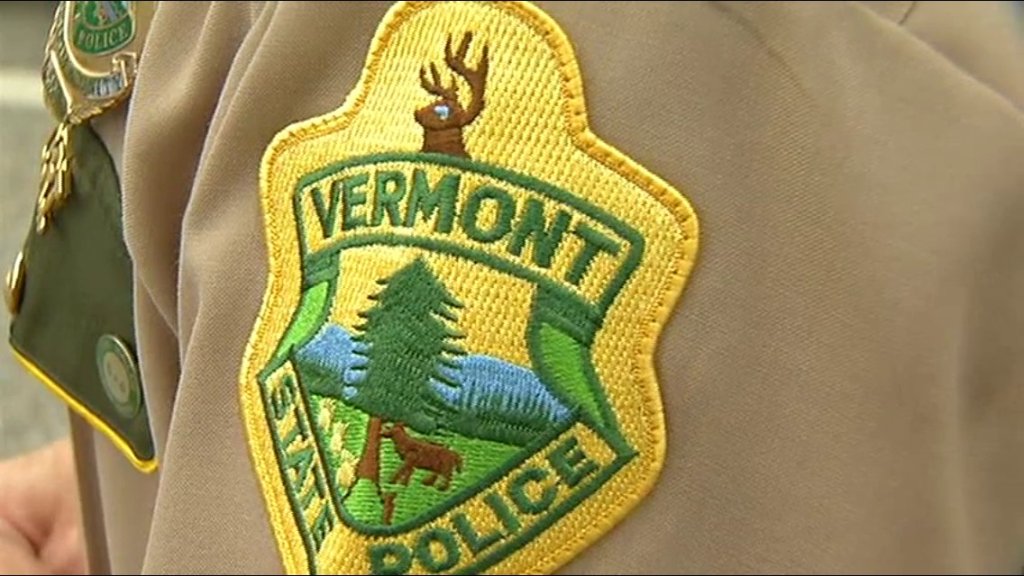 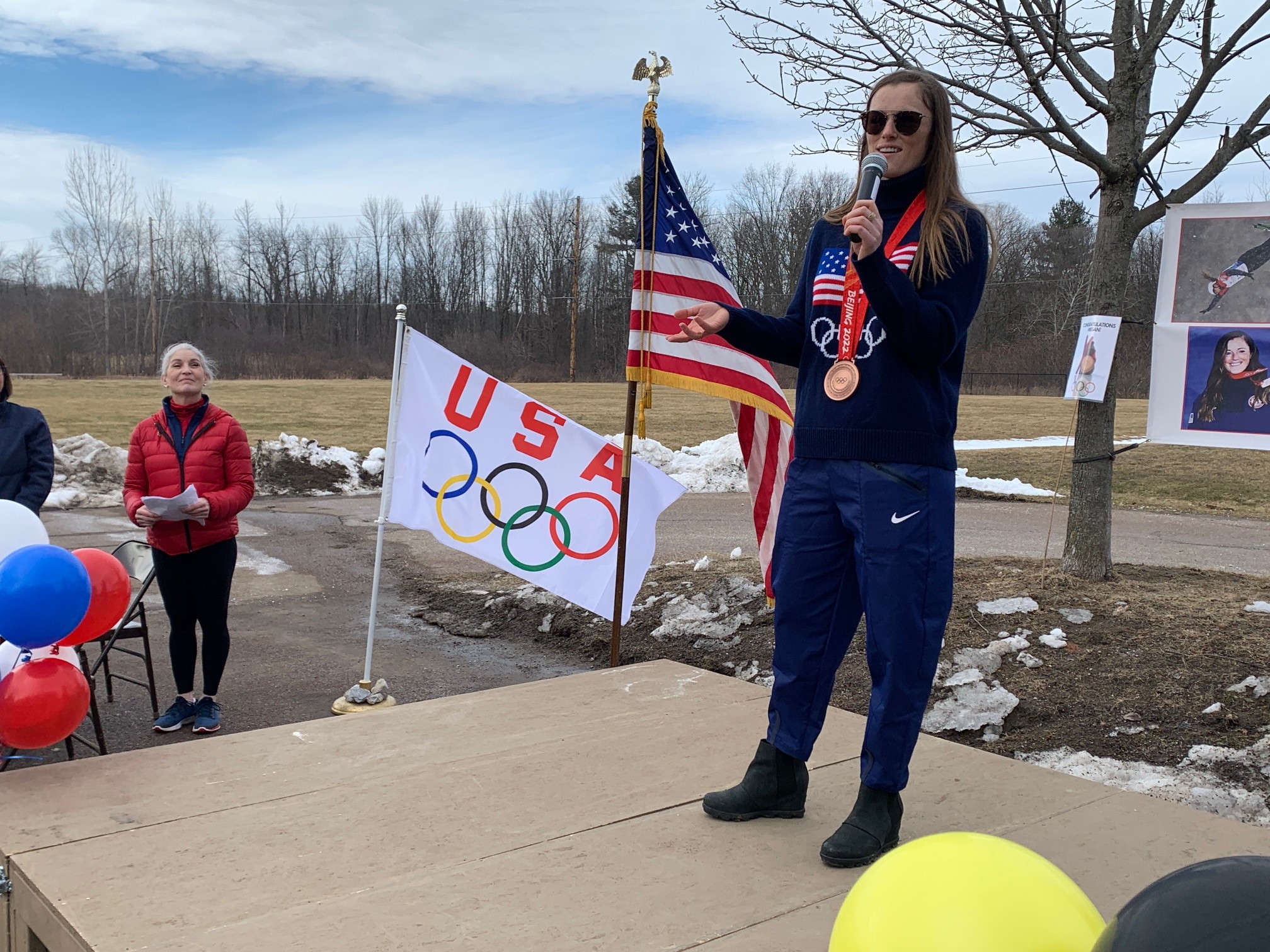 "If we’re even the tiniest, smallest part in bringing that family together, it’s pretty special," said AnnMarie LaBreck, the head of community relations for The Hartford.

The company’s $30,000 grant also meant four other new units will be available for skiers with disabilities to borrow from the nonprofit Vermont Adaptive. It works closely with the national organization Move United, which partnered with The Hartford to deliver the new ski gear to Vermont Adaptive and the Nortons.

Vermont Adaptive recommended the Nortons to receive that surprise present, after having Erin for many years as a participant in its inclusive recreation programs.

"My cheeks hurt from smiling so much," said Erin Fernandez, the executive director of Vermont Adaptive. "This does enable them to go wherever they want to — out West, if they want to visit their family there, too."

With the shock from receiving that high-end equipment still not quite worn off, the Nortons said they are looking forward to years of safer, independent skiing — together.

"It’s just a gift she will have for the rest of her life," Helen Norton said of her daughter Erin’s new sit-ski.