A new park will be dedicated this weekend in southeastern Vermont memorializing a pair of firefighters who died in the line of duty nearly 40 years ago.

"It really will, we hope, add a lot to the downtown," said Bellows Falls Fire Department Chief Shaun McGinnis said of the new Brown-Fuller Memorial Park.

In late 1981, volunteer firefighters Terry Brown and Dana Fuller died at the site of a run-down property in Bellows Falls known as the Star Hotel.

A new documentary produced by Falls Area Community TV, called "Called to Duty," describes how Brown and Fuller rushed toward danger, believing they could rescue elderly people trapped inside. They were unaware other firefighters had already gotten those folks to safety.

The young men's oxygen tanks ran out of air in the smoky, failing structure.

"We refer to Terry and Dana at the firehouse on a first-name basis," McGinnis said. "Everyone that comes through that door knows who they were, they know the history of what happened down here."

Now, more will know the history, too.

The park, which is located on the very site of the deadly fire right in the heart of the village, will tell the story of that tragedy -- which led to overhauls of firefighter training and scene operations throughout Vermont. It also inspired fresh looks at building codes and inspection processes, the documentary explains.

Relatives of Terry Brown and Dana Fuller said Friday they are deeply grateful to area residents and businesses whose donations of cash and labor made this possible in time for the upcoming 40th anniversary of the men's line of duty deaths. 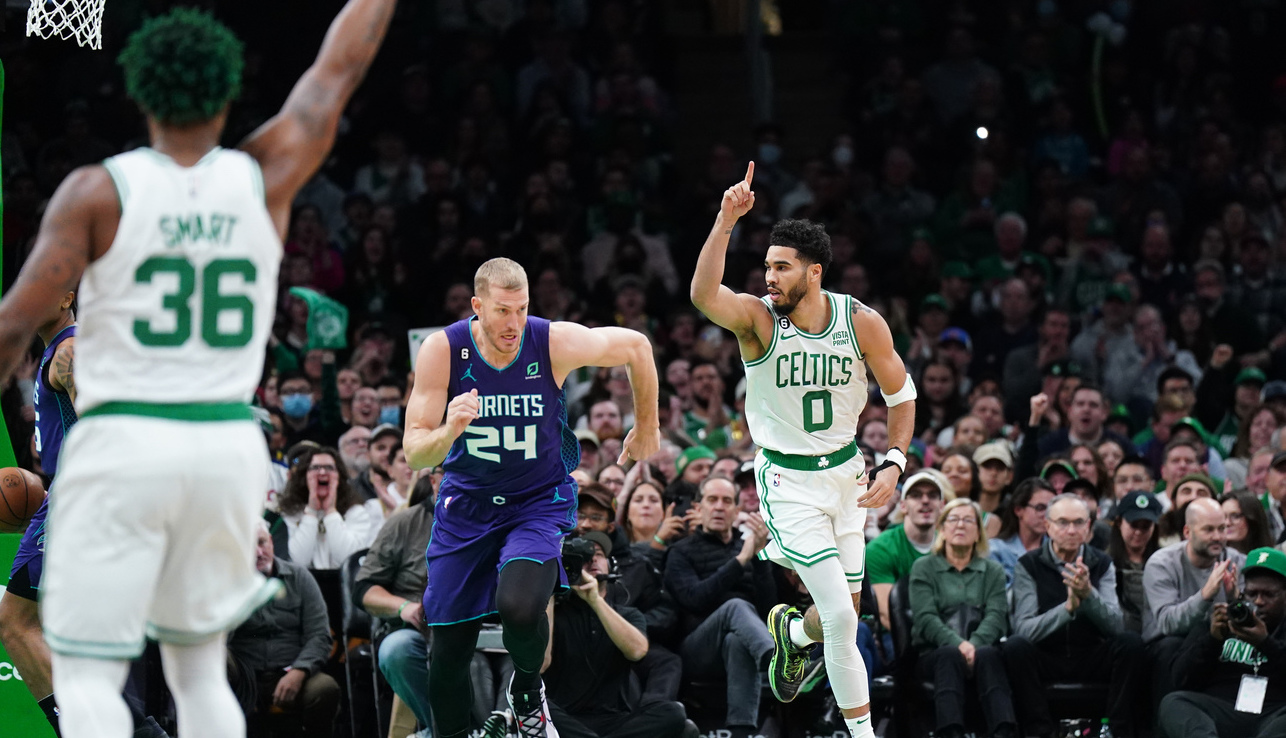 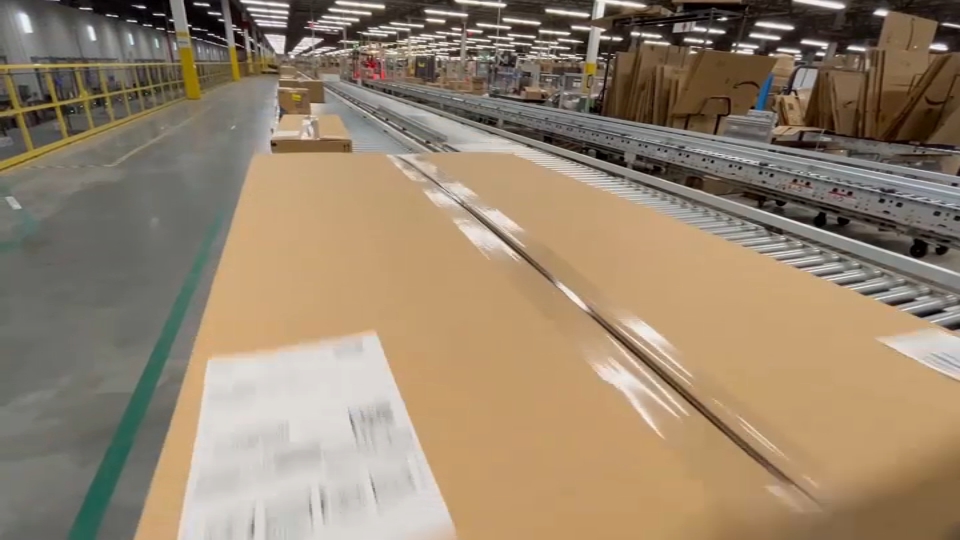 "I think about 100 years from now, none of us will be here," said Mike Brown, the brother of Terry Brown. "But there will be people walking up and sitting in that park and they're going to know that story."

"They haven't been forgotten," added Dana Fuller's brother, Steven. "I was glad to see that the town did all this. I don't know who to thank enough -- I don't. To me, it's really powerful to see the volunteerism still active in a small community like this."

Through the new Brown-Fuller Memorial Park, Terry Brown and Dana Fuller will stay permanent parts of the community they sacrificed everything for.

While the park will be dedicated on Sunday, some additional work will be needed to finish it off, McGinnis said, likely wrapping up next spring.

Anyone interested in donating to the completion of the park can send a payment to the Town of Rockingham, whose offices are in The Square in the village of Bellows Falls. Checks should be put to the attention of Brown-Fuller Memorial Park, McGinnis said. An online fundraising effort is also underway.