If Vermont students and families attend large Thanksgiving gatherings, they'll need to transition to remote learning for 14 days or seven days with a negative test, the same rules for inter-state travel

Students in Vermont will not be able to start playing sports next week as planned and may have to switch to remote learning if their families partake in Thanksgiving gatherings with people outside of their households, officials said Tuesday.

"We understand how difficult this is, but since we know these types of gatherings have been the cause of so many outbreaks, we've got to do all we can to slow this down," Gov. Phil Scott said during a Tuesday press conference

Scott has been warning residents of the 'concerning growth' in Vermont's coronavirus cases in recent weeks. He has implemented new guidelines to curb the spread of COVID-19 in the state, including a temporary ban on multi-household gatherings and an order to close bars and social clubs. Scott took it a step further Tuesday.

The start date for school sports, initially slated to begin Nov. 30, has been postponed until further notice. Officials will revisit the decision each week, according to Scott.

Additionally, the Agency of Education is directing schools to ask students and parents if they were part of multi-family Thanksgiving gatherings as part of the daily health check. If the answer is yes, they'll need to transition to remote learning for 14 days or seven days with a negative test, the same rules for inter-state travel.

Vermont officials are strongly advising businesses to do the same and ask their employees to quarantine if they aren't adhering to gathering restrictions.

State officials again urged residents to avoid their "two greatest concerns," traveling and getting together with people outside of their households on Thanksgiving.

"The fact is, Thanksgiving can make things a lot worse for us here in Vermont. The virus doesn't operate any differently just because we want to keep up traditions," Health Commissioner Dr. Mark Levine said. "As soon as we travel, get together with friends, let down our guard, we actually do risk reopening the floodgates even wider at a time when we really need to keep them closed."

Vermont's Financial Regulation Commissioner Mike Pieciak painted a picture of the worst-case scenario post-Thanksgiving based on national surveys that show 38% of people are still planning to have holiday gatherings with 10 or more people.

Both detected and undetected, Pieciak estimated Vermont would see a range of 3,200 to 3,800, new cases resulting simply from Thanksgiving gatherings on top of normal growth. Those new cases would result in somewhere between 40 and 50 hospitalizations on average.

"These are certainly numbers that are quite stark and quite disturbing," Pieciak said. "This is not a projection. This is not an estimate. This is really a worst-case scenario, and we really need Vermonters to respond so that we don't experience anything like the numbers we just mentioned."

Since the start of the pandemic, Vermont reported over 40% of its total cases in the month of November.

After months without a single coronavirus-related death in Vermont, two more people died over the weekend, bringing the death toll to 64. The health department reported a reported 85 new cases Monday and another 49 Tuesday for a total of more than 3,700 cases.

Scott read aloud an email about one of the Vermonters who died, Mary Pat Brown, whose family wanted to attach her name and background to the cold coronavirus statistics.

"These deaths are not just numbers. They're people who love their families, contributed to their communities, and who are no longer with us," Scott said. "This is a tragic reminder of why we're doing what we're doing and why we are continuing to ask for others to sacrifice to slow the spread of the virus, protect the vulnerable and to keep families like Mary Pat's whole." 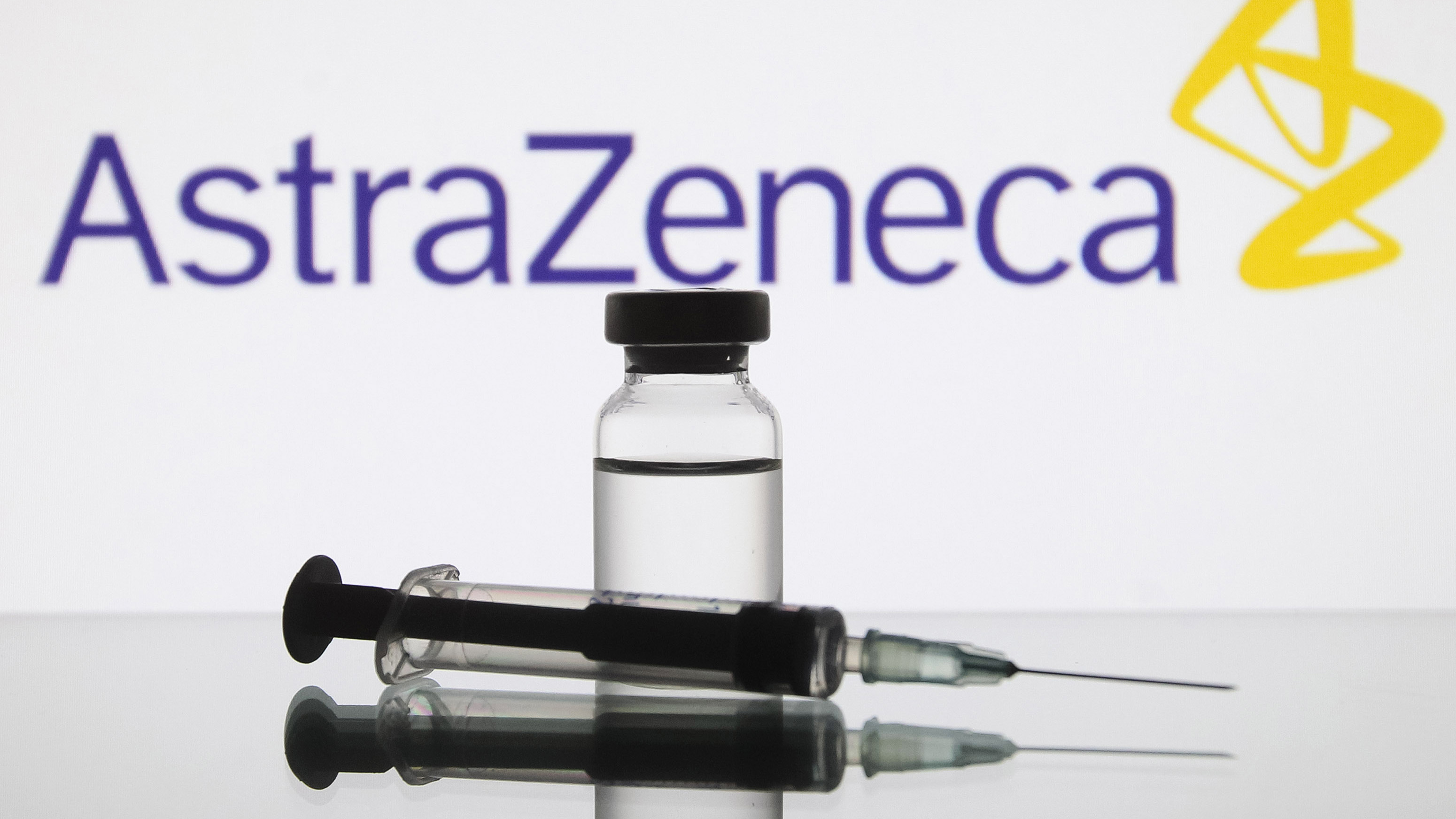