“There’s a time and a place for a state of emergency and I can assure you this isn’t it,” Gov. Phil Scott said

Vermont Gov. Phil Scott said Tuesday he wouldn’t reimpose a state of emergency that would authorize him to put a statewide mask mandate back in place as the delta variant has driven an increase in COVID-19 cases.

Speaking at the weekly briefing about the state’s response to the pandemic, Scott said he doesn’t want to overuse the state of emergency power he has as governor.

“There’s a time and a place for a state of emergency and I can assure you this isn’t it,” Scott said. “And I believe that we’ll get through this with all the measures, all the mitigation measures we put into place and doing all the right things and taking some self-responsibility. If I thought that the state of emergency would be helpful in this case, I’d impose it.”

Scott said he’s also more optimistic about the future of the pandemic then he has been in weeks: Booster shots have been approved for most people over age 18 who have already been vaccinated, the federal government is expected to authorize in the coming weeks vaccines for children aged 5 to 11 and COVID-19 case numbers are starting to decrease across the country and in Vermont.

The FDA will now consider the panel’s recommendation before authorizing the Pfizer COVID-19 vaccine for children ages 5 to 11.

Statistics released Tuesday show that the number of cases in Vermont dropped 15% in the last week and 7% in the last two weeks.

“We’ll get through this,” he said.

On Monday, a group of lawmakers, school nurses, and other medical professionals urged Scott to reinstate the state of emergency and indoor mask mandate. They said school staff, parents, hospitals and health care workers are stressed coping with the pandemic, some to the breaking point.

Scott and other administration officials said the current spike in COVID-19 cases during the surge in cases driven by the delta variant of the virus could also be due, at least in part, to the state’s early success in getting people vaccinated.

As part of the weekly "COVID Q&A" series, NBC10 Boston asked three top Boston doctors Tuesday about COVID vaccines for children, the new "delta plus" variant and common side effects of booster shots.

About 80% of eligible Vermonters have been fully vaccinated against the virus and nearly 90% have at least begun the vaccination process. Administration officials encouraged the just over 57,000 Vermonters who are eligible to be vaccinated and have not gotten the shot to do so.

But Scott said the demand for the vaccine boosters has not been as great as it was when the vaccines were first rolling out earlier this year.

“As you heard us say, we’re being very liberal and broad in our interpretation of eligibility,” Scott said. “We want as many people as possible to get their booster as it gives you the most protection. This is especially true if you’re over 65.” 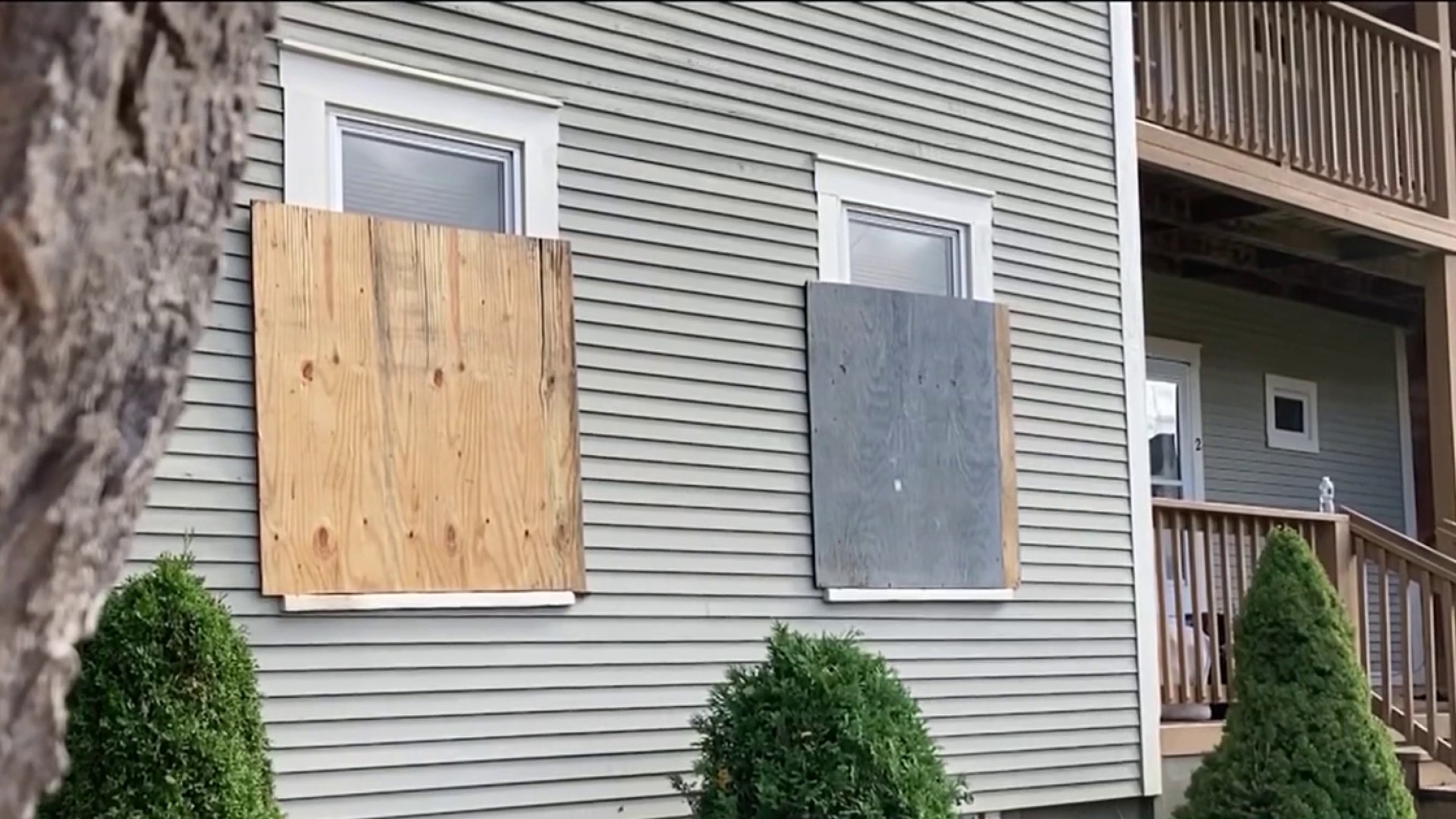 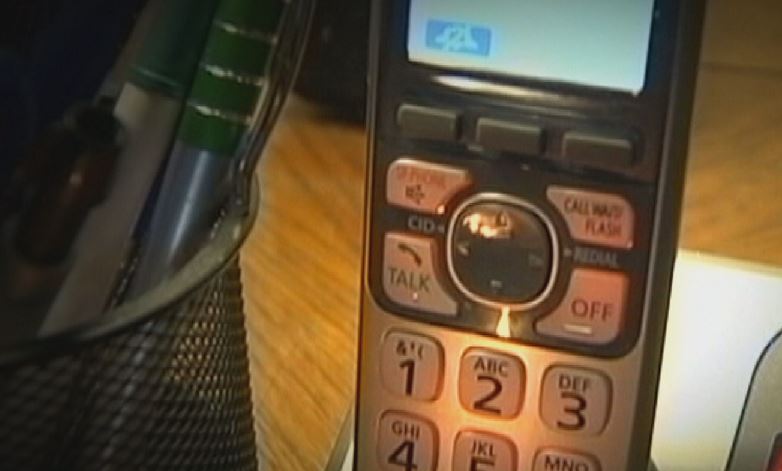