A Vermont man is being held on bail in connection with alleged human trafficking charges in New Hampshire, according to police.

Lebanon Police arrested Erik Polson, 72, of Chelsea, Vermont, on Thursday after he traveled to the area to allegedly meet up with an adult and juvenile for sexual contact.

Police said they had tracked Polson through social media while conducting investigations of people who were looking to victimize children. 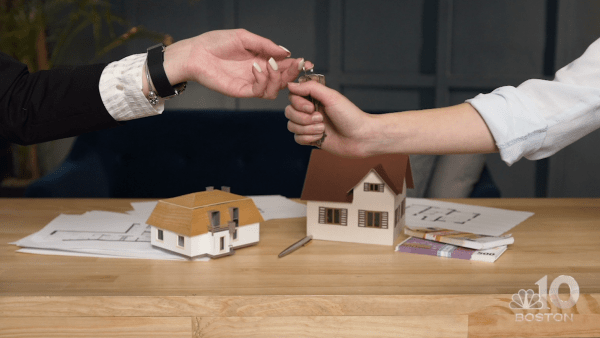 How Much Are Closing Costs in Massachusetts? Can You Negotiate?

Polson’s bail was set at $20,000 cash. He's being held at the Grafton County House of Corrections.