The popular celebration of Vermont's iconic maple industry was forced to take 2020 off, because of COVID-19

A popular event in northwestern Vermont that draws visitors from around the state and beyond is coming back this weekend, though in a scaled-down way.

According to organizers, events this weekend are aimed at both celebrating the maple industry and reminding people the full tradition will be back next year.

Branon told NECN the return of the long-running event this weekend, even in a dialed-back way, should provide a needed morale boost to the industry.

"It's been a very hard year for producers," Branon observed, saying a rapid warmup this spring contributed to a short maple season.

However, prices and consumer interest are strong, Branon said, so she believes there is still a lot to celebrate.

"We're doing a little bit, and I hope people will appreciate it," Branon said of the 2021 Vermont Maple Festival. 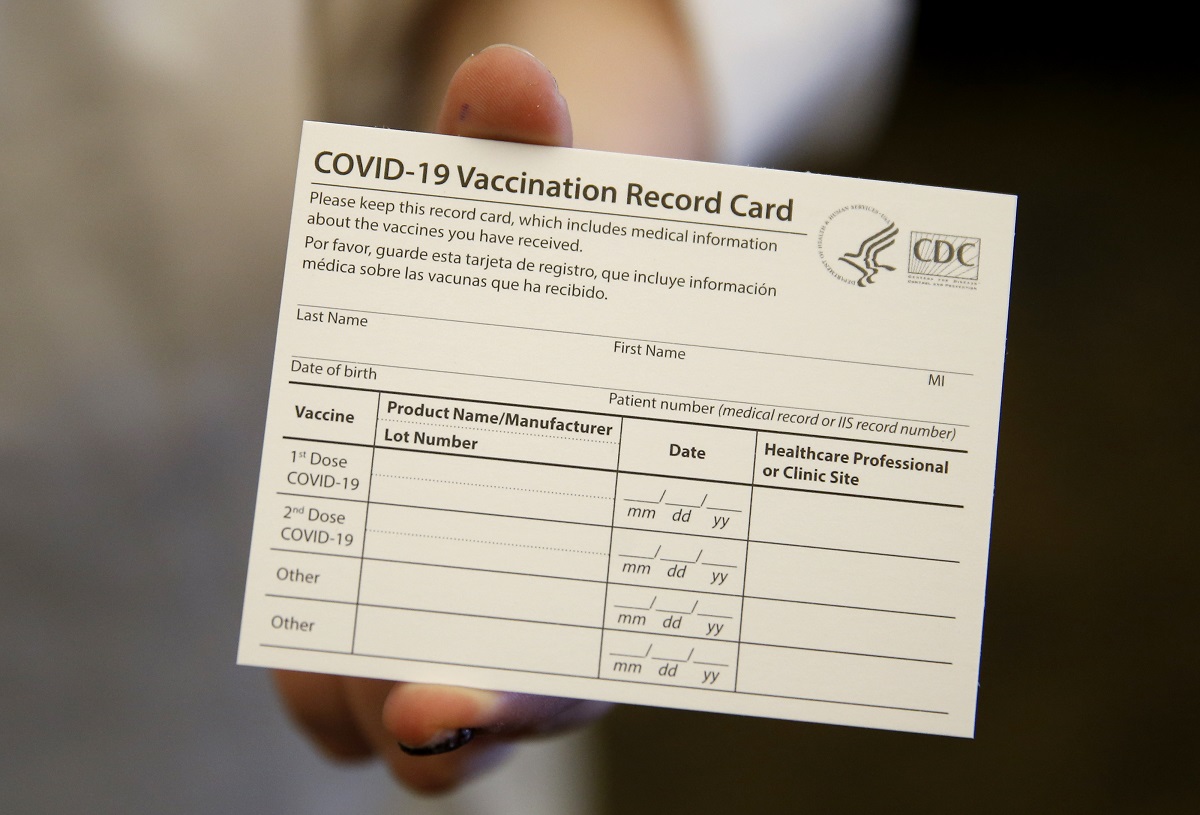 Vermont Teens Grateful for Opportunity to Register for COVID Vaccines

Whereas past years would have seen crowds filling the streets, COVID-19 prevention measures mean syrup, maple-glazed donuts, maple cotton candy and other treats that were preordered will be picked up in a drive-thru held this weekend at the site of the Franklin County Field Days.

Store windows are decorated in downtown St. Albans, and an art and photo contest is underway. Maple-themed artwork hanging in the window of the Village Frame Shoppe & Gallery spotlights the iconic agricultural tradition the business owner says is simply in people's DNA here.

"It's kind of just, I don't know, 'Vermont,'" Dan Pattullo said of how closely associated the state — and Franklin County, specifically — are with maple syrup production.

Michelle McNall, who was submitting several photos to the photo contest in the window of Pattullo's store, said St. Albans just wasn't St. Albans in April 2020 without the Vermont Maple Festival.

"It didn't feel right," McNall recalled, adding that she likes knowing the event will continue this year in a limited capacity. "I'm so glad they're still doing it."

Martha's Community Kitchen on Lake Street in St. Albans is certainly glad Maple Fest is back.

"It's a very good sign of hope and joy," said Monsignor Peter Routhier of the St. Albans Catholic Community, who was volunteering at Martha's, alongside another priest, to fill hundreds and hundreds of small containers with donated syrup.

Martha's used to host a popular pancake breakfast during the Maple Fest. In this scaled-down year, the nonprofit is selling take-out plates to raise money for the charity's mission to feed its homeless and food-insecure neighbors.

That work never stopped during the pandemic, not even for a day, the organization said. Martha's Community Kitchen said meal service only increased when food insecurity spiked early in the coronavirus crisis.

"I don't know what they would've done in the community without having them here, especially to provide their food," Routhier said of the need for Martha's during the pandemic.

Branon said she and her fellow organizers expect the familiar Vermont Maple Festival to be back next year, with all the big events like concerts, a craft show, an antique show and carnival rides that are still on pause this year.