Vt. Guard Members, Serving at Airport Targeted by Terrorists, Not Injured in Bombings

The Vermont National Guard said Thursday it knew of no injuries to its personnel now serving in Afghanistan — at the same airport where 13 U.S. service members were killed in suicide bomb attacks.

A pair of blasts at the airport and a nearby hotel also claimed the lives of dozens of Afghan civilians and injured other U.S. military personnel.

"I'm always concerned," Maj. Gen. Gregory Knight of the Vermont National Guard said of risks to guard members deployed overseas, emphasizing that he is confident in their skills and preparation for whatever missions they face. "The folks we have there are well-trained, they're well-led, and they're doing the jobs they're assigned to do."

Rep. Peter Welch, D-Vermont, said in a written statement Thursday that the nation grieves at the loss of 11 Marines and one Navy medic, as well as innocent civilians, in what Welch called a "cowardly" terrorist attack.

"This devastating loss of our brave servicemembers saddens me, as I know it does all Americans," Welch wrote. "I join in extending our deepest condolences to their families and loved ones."

Welch called the mission to rescue American citizens and Afghan allies "noble," and praised U.S military members, including the Vermont National Guard, who are engaged in the difficult job of evacuating Americans and allies from Afghanistan.

Knight said fewer than 100 Vermont Guard members, who left home this past winter, are right now in Afghanistan. They are providing security services at the airport, he said, as the military plucks U.S. citizens and at-risk Afghans out of the country.

Knight told NECN and NBC10 Boston he had no indication any of his soldiers were injured in Thursday's explosions.

"My son's deployed right now," the Guard commander said. "You're always going to worry. But you also know that’s part of the job. And to me, that's why folks that volunteer to serve are so unique. They didn't say, 'I can't' or 'I won't.' They said, 'I'll go,' knowing the inconvenience, knowing some of the inherent dangers and challenges that come with it. To me, that's what sets those people apart."

On Thursday, after suicide bombings outside the Kabul airport killed 12 U.S. service members and a number of Afghans, President Joe Biden expressed support for family members and spoke directly to those who carried out the attack.

The Vermonters serving at the airport are in a multi-state brigade that also includes soldiers from Massachusetts, New Hampshire, and other states, Knight noted.

In addition to the airport security unit, some members of the brigade are in Europe, preparing to handle an influx of special immigration visa candidates coming out of Afghanistan, Knight said.

"They're making a difference, to the degree they can, given a pretty impossible situation," Knight said of the missions of Guard members now serving overseas.

Touring the Guard base in Colchester Thursday, Sen. Bernie Sanders, I-Vermont, also extended his condolences to the families of U.S. service members killed and injured in the Afghanistan attacks, and expressed sorrow at the loss of civilian lives in the blasts.

"It's a terrible tragedy," Sanders said. "We hope that we can safely get as many people out who need to get out as possible."

Sanders wants more than $4 million in the federal budget for a new family center to be located at Camp Johnson. It will provide mental health counseling and a wide range of supports to active Guard members and their families, as well as to veterans — regardless of service affiliation.

Sanders and the Vermont Guard called the new facility essential, especially following stressful and dangerous service like what we're seeing in Kabul.

"This reintegration isn't anything that happens overnight," Dave Leonard, who heads family programs for the Vermont Guard, said of challenges faced by returning service members. "So it's important that they know our folks are there for them 24/7."

"We are going to do everything we can, in every way, to protect our veterans," Sanders added.

President Joe Biden has taken a lot of criticism about the way the pullout of Afghanistan has been handled.

While Knight did not address the approach to the withdrawal, he did say that in his eyes, the military has performed its job well — doing what it was assigned to do. 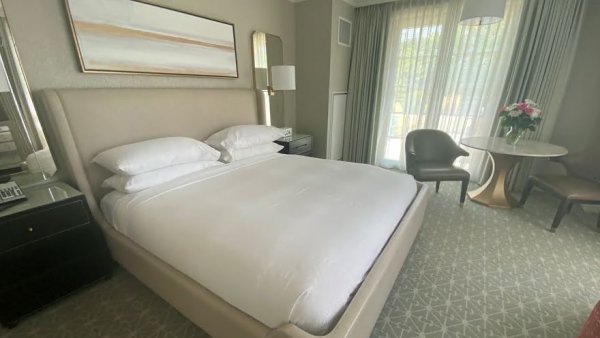 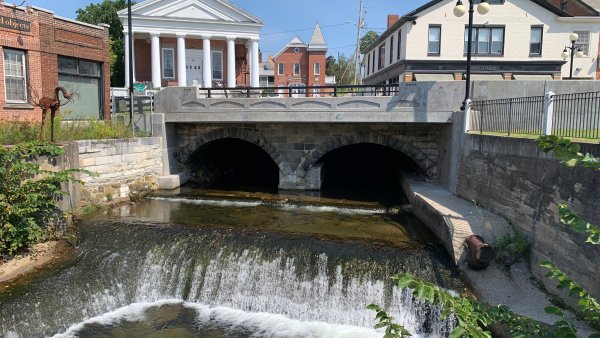 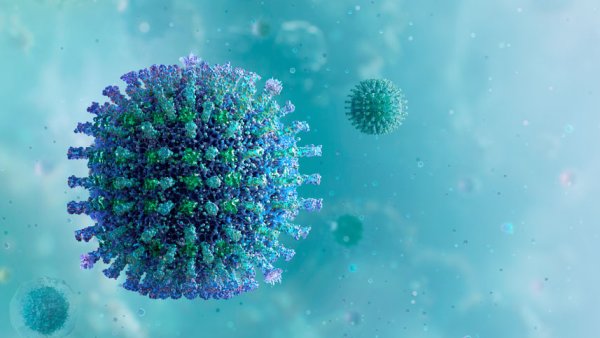