A new tool is helping a Vermont nonprofit in its mission to uplift people so they can achieve economic independence. It’s a custom-outfitted vehicle which has a light footprint on the planet.

The social services outreach vehicle is making its debut in the Burlington area, allowing the Champlain Valley Office of Economic Opportunity to better serve Vermonters experiencing homelessness — near encampments or other hard-to-reach areas.

"It adds that vital outreach component," explained Paul Dragon, the executive director of CVOEO. “We had an outreach team for almost a year now, but having the van where we have Wi-Fi, computers set up that we can bring it out to where people are — so they can sign up in the warmth of the van for benefits or for housing — get a hot meal right there, maybe some first aid, maybe some clothing, that’s what it brings. It brings all those services right to them." 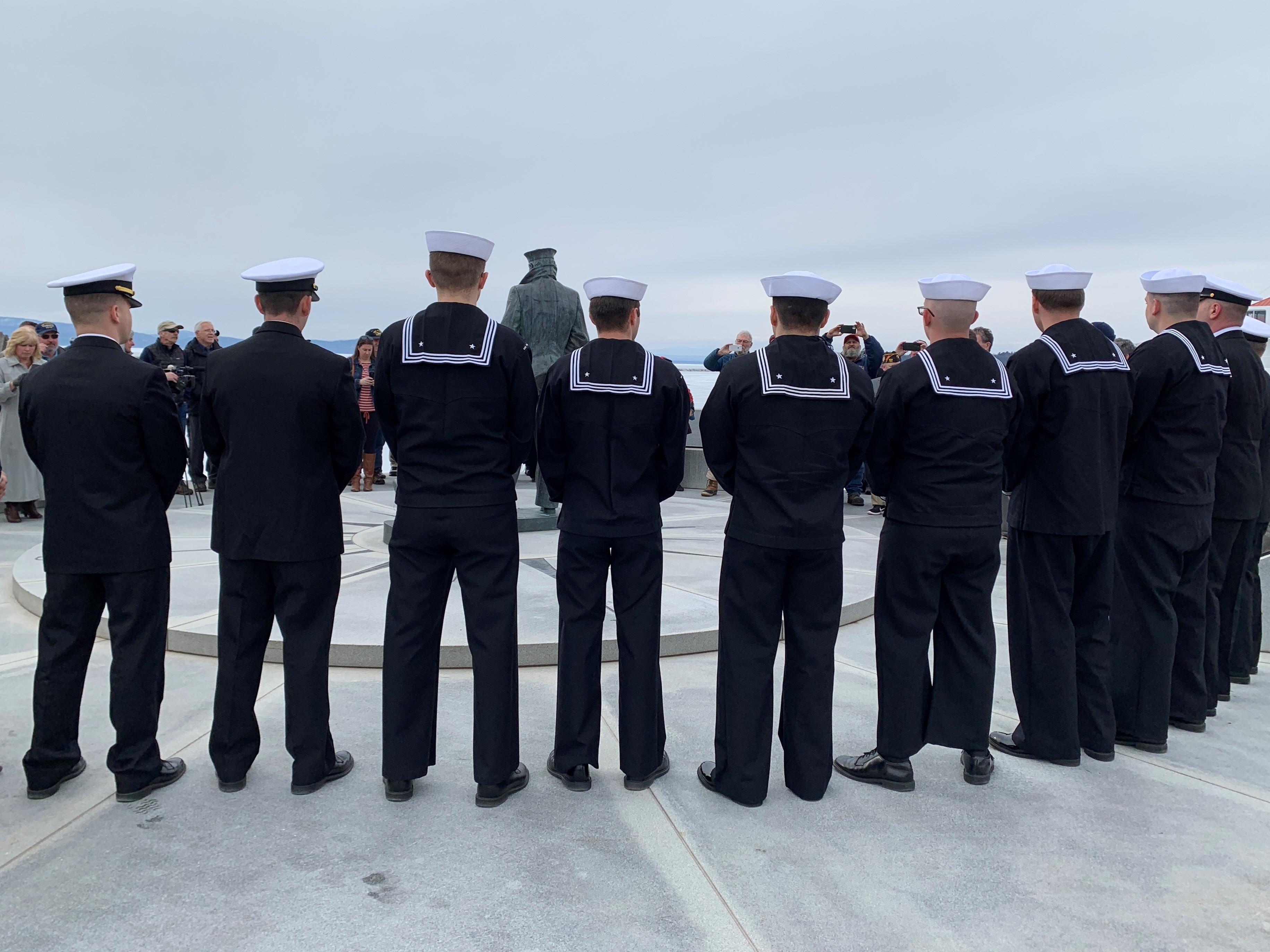 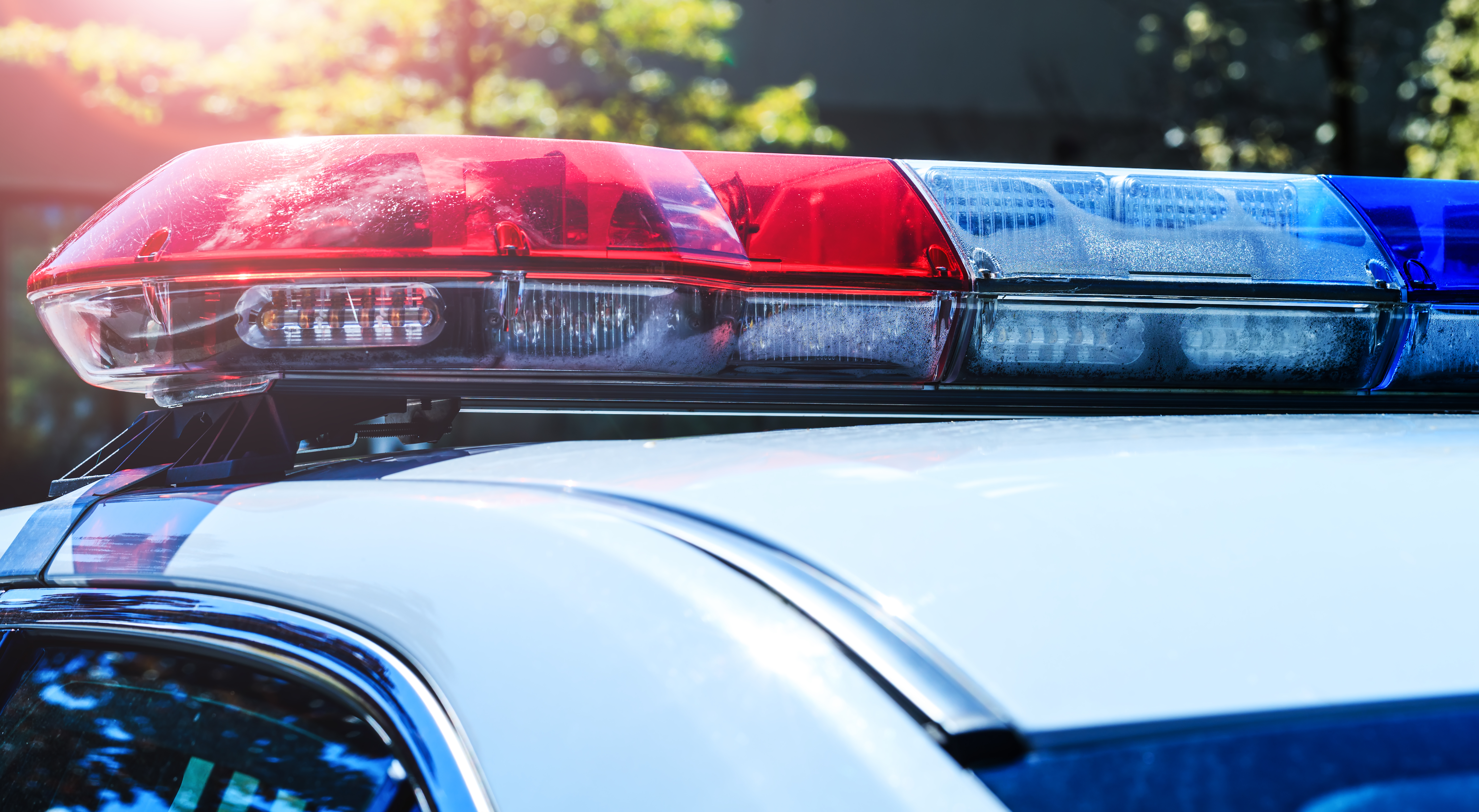 Jeffrey Flores is now in safe and secure housing, but said that wasn’t always the case — not until he received help accessing housing services from a CVOEO staffer.

"It’s giving them hope," Flores said of how unhoused people may experience the new mobile services vehicle operated by CVOEO. "If it wasn’t for these folks, I wouldn’t know where I would’ve turned. I would probably be on the streets again."

Flores predicted the vehicle will help “in a very big way” to uplift people experiencing homelessness.

The Vermont Office of Economic Opportunity, which is part of the Department for Children and Families, provided roughly $45,000 for the nonprofit to buy and outfit the vehicle.

"This is really an innovation project for us, and so we will be gathering and looking at that data and seeing kind of how it fits in with future projects," said Lily Sojourner of the Office of Economic Opportunity, in response to a question from NECN about whether the model could be replicated in other parts of Vermont.

The laptops, WiFi, lights, and small appliances in the back run off a large battery similar to the type increasingly used in homes to store power from the grid or from solar panels. That means the truck won’t have to sit wasting gas or running a fossil-fuel burning generator for hours on end.

"Idling a car is nearly as bad as just driving it for miles," noted Paul Lesure, the president of Green Mountain Solar, which deviated from its typical residential and commercial work to install the battery system for the nonprofit. “And so the fact that they can use that battery system to power all the loads, rather than having to keep the van running, it’s going to save a lot of carbon and fuel, and just really be a valuable asset in terms of cost but our carbon footprint, too.”

CVOEO said it was grateful for all the partnerships that enabled it to roll out its new combination of community resources plus an example of climate action.