Nurses at the largest hospital in Vermont are calling for a community-wide approach to ending violence in the workplace following what they described as a sharp rise in assaults inside the emergency department.

"We are seeing a drastic increase in violence," revealed Amanda Young, a nurse in the emergency department at the University of Vermont Medical Center in Burlington.

Young told reporters some of the injuries to emergency department colleagues have included broken ribs and concussions. She indicated that on average, there is at least one threatening or violent encounter a day lately — with three reports coming in on a recent shift.

"I did not expect this level of violence, nor do I feel prepared to protect myself on the day it heads in my direction," said Eisha Lichtenstein, a nurse in the emergency department at UVMMC.

The nurses said they believe there is no single cause, explaining instances have been attributable to mental illness, substance abuse, lack of housing, strain on social service providers, and many other factors. They lamented that with too few police officers in Burlington, it can be difficult to get an officer to respond to calls for problem patients.

"There are days I go to work and feel more in danger for my own body than when I was deployed in the Middle East as a flight nurse," said emergency nurse Megan Martin, who said she is going to take a job as a school nurse to reduce her chances of dealing with violence on the job.

The nurses who spoke Thursday are members of the Vermont Federation of Nurses and Health Professionals union. They called on UVMMC to implement a range of fixes.

Some approaches they requested were better parking lot lighting and clearer policies around when someone can be kicked out of the emergency department — provided the unruly patient’s life is not in danger. Of utmost importance to the nurses who spoke Thursday is additional security, especially people to staff metal detectors.

"I have personally taken a cocked and loaded gun off of a patient with absolutely no skill set in doing that myself," Young recalled.

UVMMC president Dr. Steve Leffler, who is an emergency care physician, told NECN it has been so hard to find personnel in a tough labor market that the hospital has had to delay certain planned safety upgrades, like adding armed security. 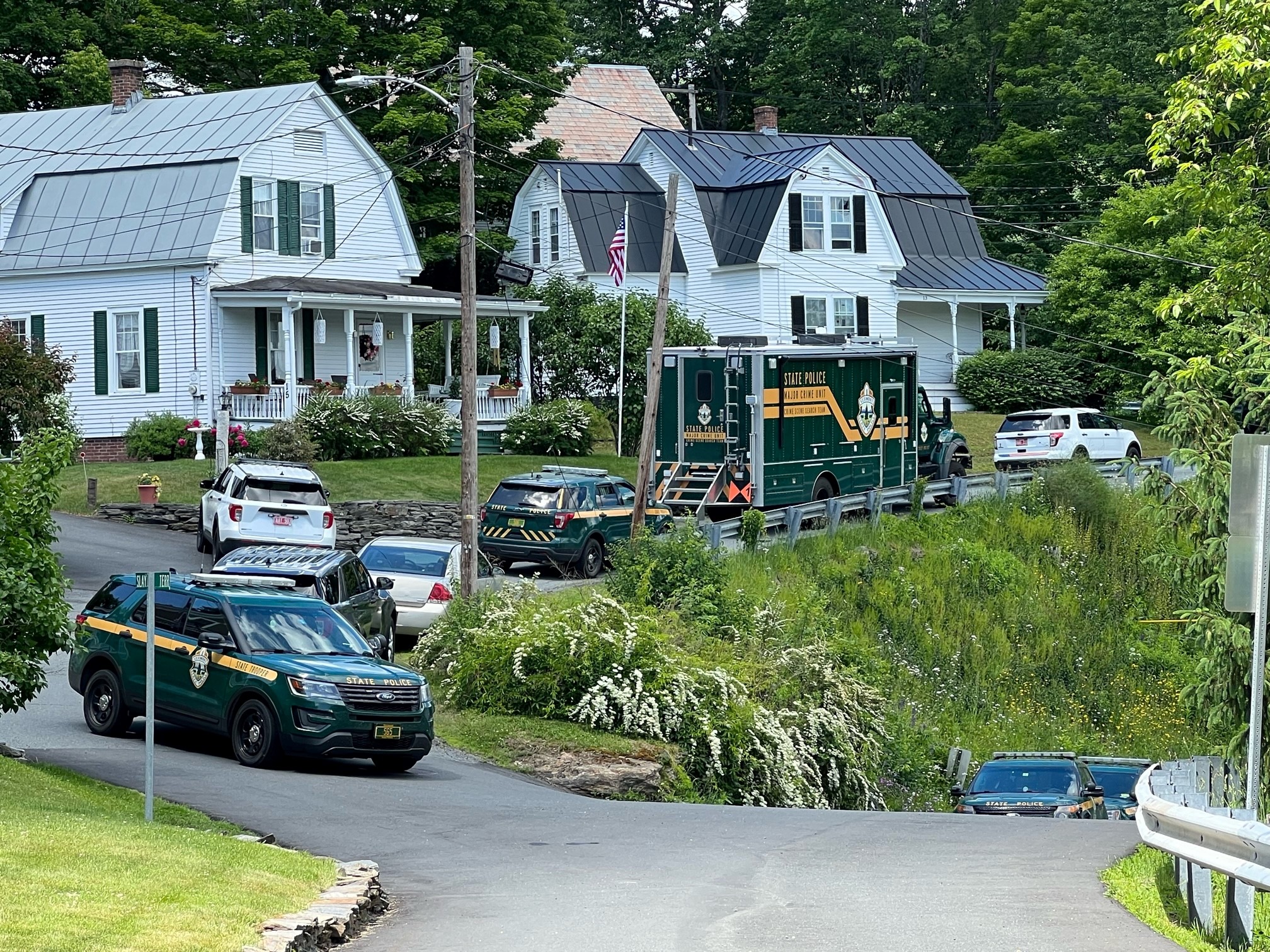 "It keeps me awake at night," Leffler acknowledged. "We are totally committed to actually having a police presence in our ED, it’s just a matter of having the people to be able to do it."

Leffler is calling on Congress to pass stricter federal laws around assaulting health care workers. He emphasized this isn’t a Burlington problem, but one his peers are reporting across Vermont and the nation.

The hospital leader urged members of the public who come to the emergency department to maintain tolerance and respect for workers in the facility.

The nurses who addressed the media Thursday vowed to keep up the pressure, fearing what could happen if urgent community-wide attention isn’t paid to their concerns.

"Eventually, that cost will be someone’s life," Martin warned.

UVMMC told NECN no patient has ever been hurt by an unruly person in the ED, because they are generally segregated. So if you need emergency care, Leffler said you should not be afraid to seek it.

Late last year, UVMMC published this guide to determining when someone should seek care from the emergency department.