Ralph Jean-Marie, whom Barre police consider a victim of foul play, was last seen one year ago

Investigators in central Vermont are asking the public for help solving the case of a missing man whom police consider the victim of foul play.

“I believe there are people in this community that have failed to come forward,” Chief Tim Bombardier, of the Barre City Police Department, said at a news conference Tuesday about the case of Ralph Jean-Marie, 38.

Jean-Marie vanished from Barre one year ago, April 13, 2020, though Bombardier said the missing persons report was not called in until a few days later.

On Tuesday’s anniversary of when Jean-Marie was last seen, Bombardier and Washington County State’s Attorney Rory Thibault said dozens of interviews and searches haven’t yet pointed them to a suspect.

Those searches included work by scuba and K-9 teams in parts of Washington and Orange counties, the pair said.

Bombardier added that, while the roughly 60 people his detectives have interviewed have been cooperative, those contacts have not resulted in breakthroughs revealing where Ralph, or his remains, may be.

“He’s a good person,” Jean-Marie’s cousin, Fabiola Williams of Boston, said of her relative. “I would’ve never thought in a million years that this would’ve happened to us. That’s the kind of stuff that I watch on TV.” 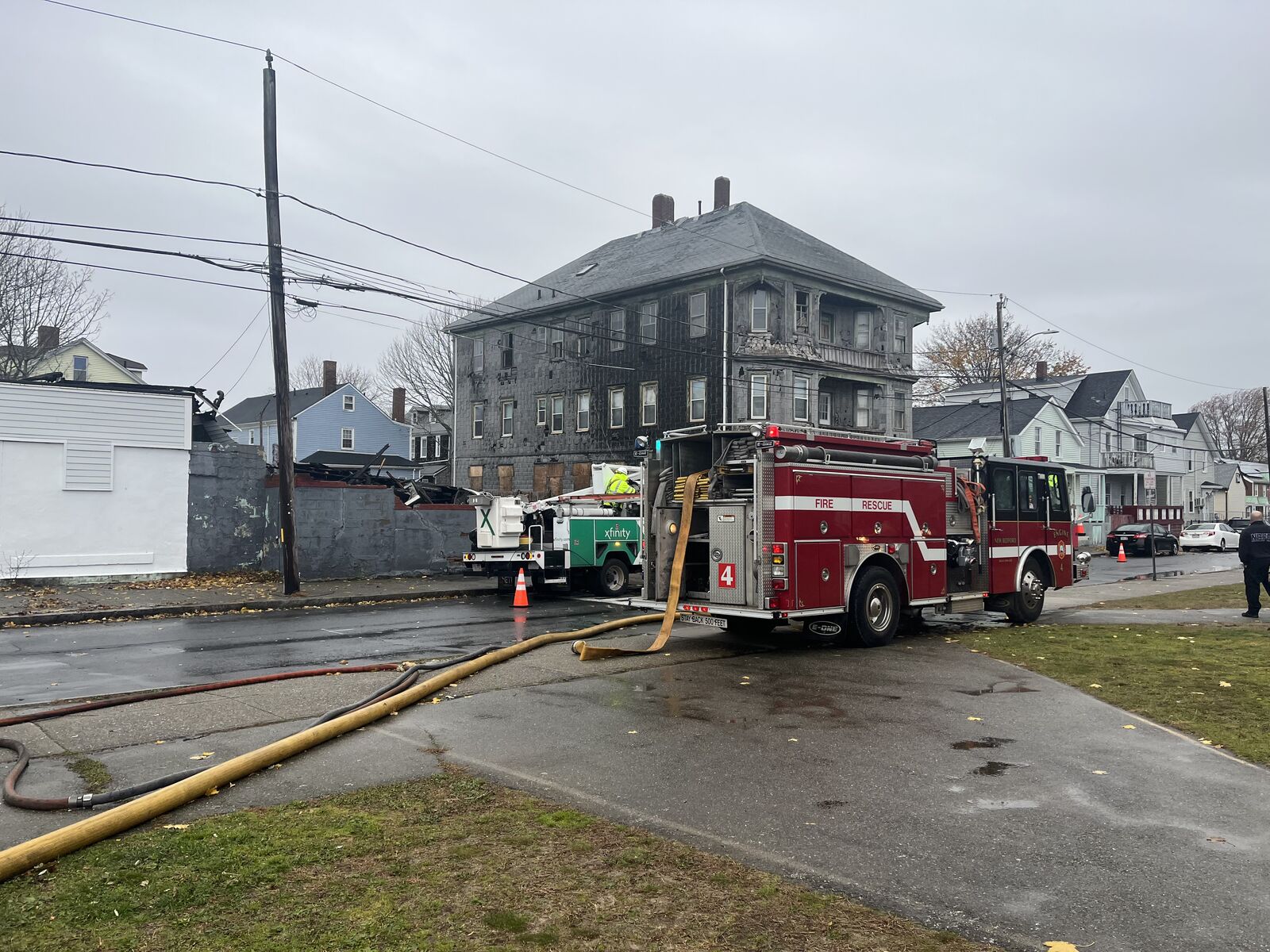 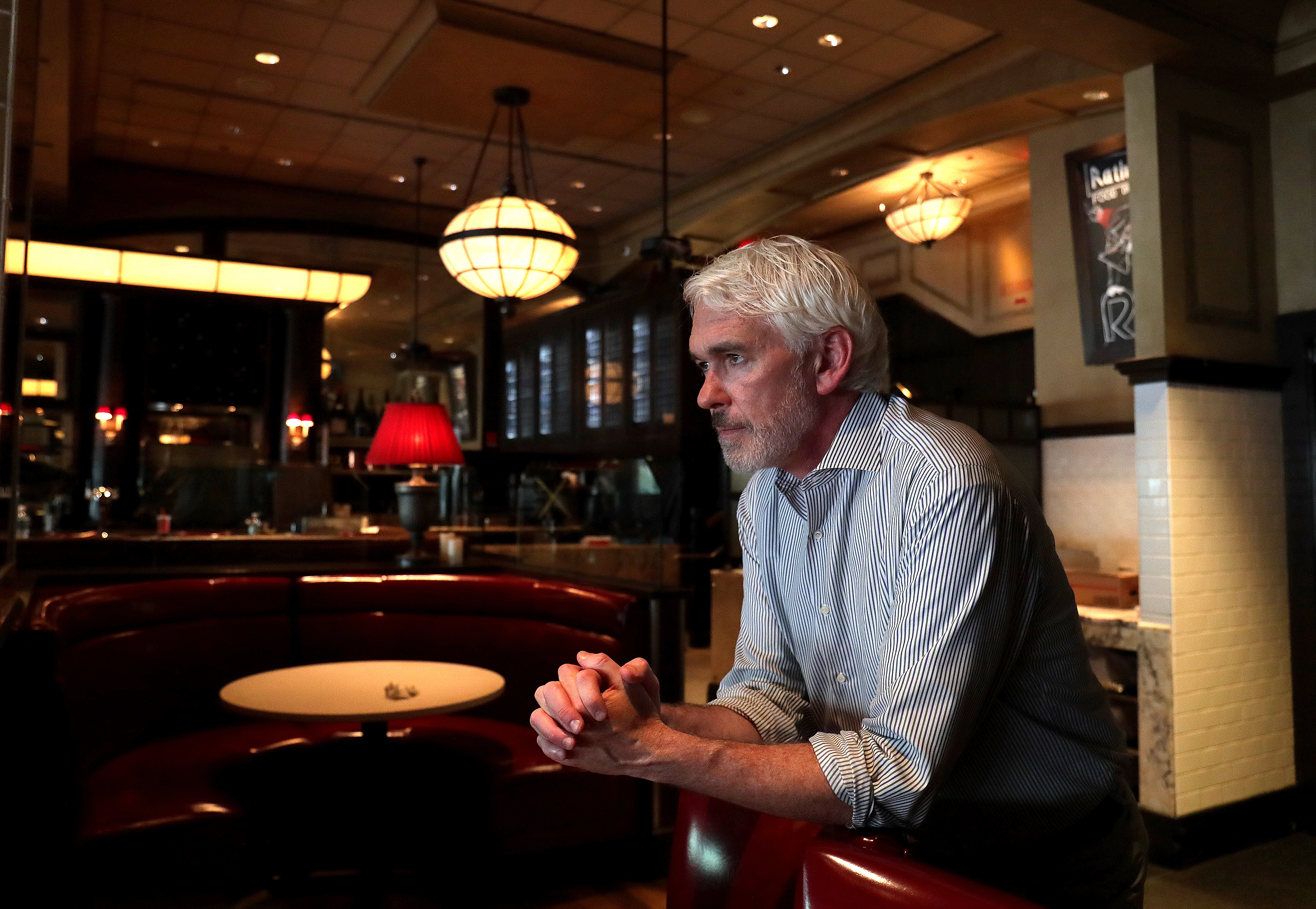 Beloved Boston Restaurant Eastern Standard Is Set for Return Nearby

Williams and Jean-Marie’s sister, Barbara Marseilles of Providence, Rhode Island, told NECN the missing man is a dad, someone who is always there for his friends and the kind of guy who’s really good about staying in touch.

Because of those traits, when Jean-Marie disappeared the day after Easter last year, reportedly after an argument with his girlfriend at the Hollow Inn & Motel in Barre, the family knew something was wrong.

Police said Jean-Marie, who was sometimes known as “Rizz,” left behind his glasses and needed medications, further arousing suspicion for investigators.

“I’m hoping there will be some type of closure,” Marseilles said, asking someone, anyone, to do the right thing and give police a tip. “If they have any type of empathy or heart, they should come forward.”

A $5,000 reward for key information is up for grabs. Bombardier said he would like to see that reward amount increased.

Investigators acknowledged they’ve had a hard time on this case, in large part because the missing persons report wasn’t filed until more than 60 hours after Jean-Marie was said to have left the motel. Additionally, a year ago, the pandemic had everyone huddling at home a lot more, meaning fewer potential witnesses to a crime.

“We should be outraged any time someone disappears or there’s been harm upon them,” State’s Attorney Thibault said. “So I hope, despite an award being out there, that people come forward out of a moral duty and obligation to the community.”

Bombardier and Thibault declined to discuss many details of the case, citing the need to protect the integrity of the investigation — to not taint future evidence-gathering.

The police chief did say he spoke with the FBI, and is awaiting assistance from the bureau on a piece of evidence.

Ralph Jean-Marie’s relatives asked residents of Barre and surrounding towns to think seriously about whether they want the kind of people in their community who might have harmed Jean-Marie.

“Say something,” Williams said. “Don’t just sit there and keep your mouth shut, because these people are walking around thinking, ‘We got away with the perfect murder.’”

Bombardier said it is possible to stay anonymous when you submit a tip. The Barre City Police Department’s phone number is 802-476-6613. Alternatively, the department said tips may be submitted anonymously by texting “VTIPS” to 274637 (CRIMES).

Anonymous tips may also be submitted through this website: https://new.tipsubmit.com/en/create-report/anonymous/state.vt.us