David Perry, 39, is facing two counts of assault on a law enforcement officer and one count of disorderly conduct

A Burlington, Vermont, police officer is recovering after being assaulted at a downtown bus terminal on Tuesday.

Police received several calls around 6 p.m. reporting a disturbance at the bus terminal off Cherry Street, according to WPTZ. When they arrived, they saw a man attacking a bus driver and attempting to break into a bus.

When the officer tried to stop the man, he charged at the officer, seriously injuring her leg. Several people who were in the area intervened to help the officer and struggled with Perry, who was ultimately taken into police custody.

The man, since identified as 39-year-old David Perry, was charged with two counts of assault on a law enforcement officer and one count of disorderly conduct. He is scheduled to be arraigned on Thursday.

The police officer, whose name has not been released, was taken to an area hospital and later released. Burlington police said her injuries are believed to be less severe than originally thought, although it is not yet known when she will be able to return to active duty.

A second officer was also reportedly injured during the struggle. There was no word on the extent of their injuries. 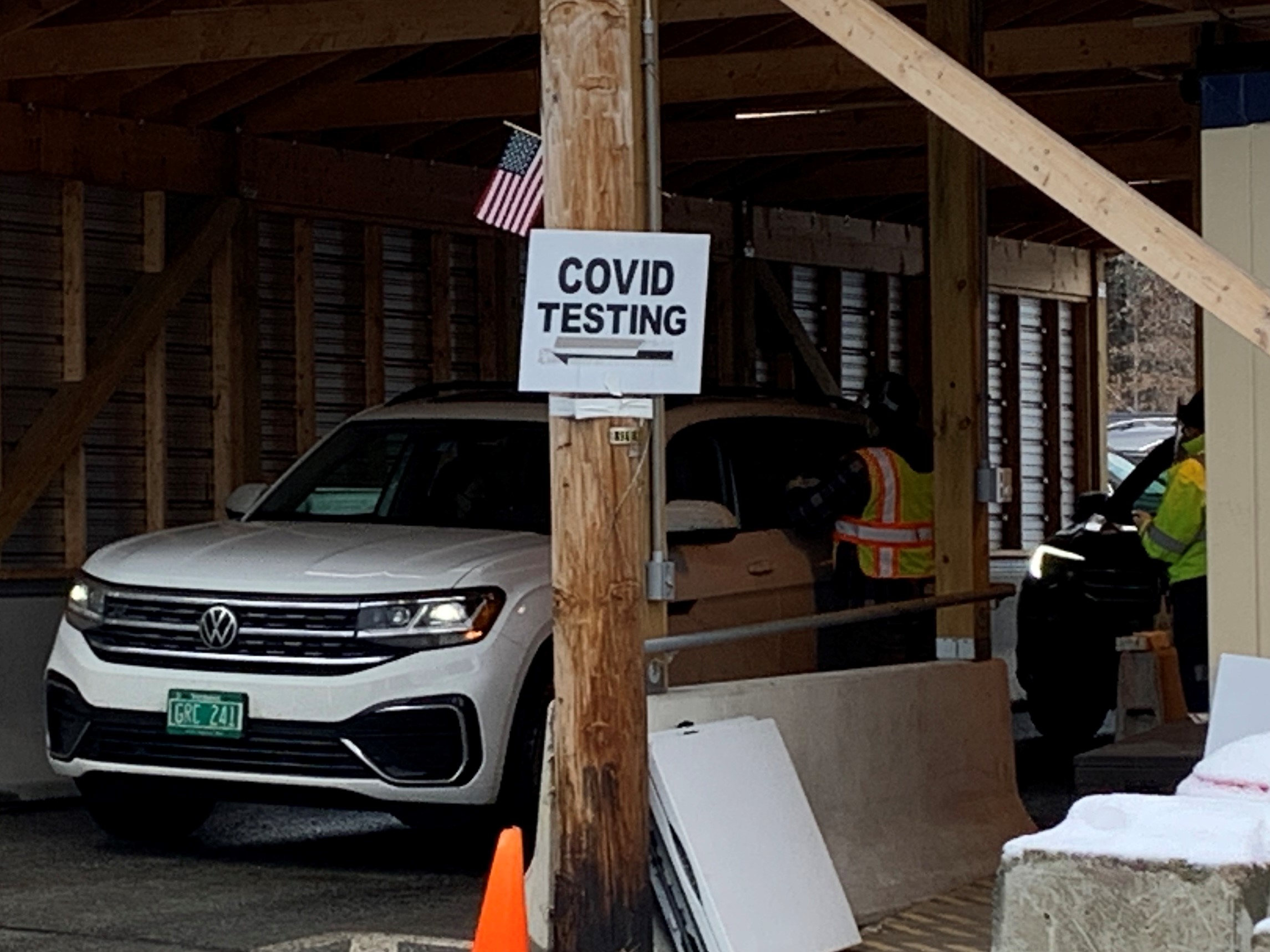 Doctor Pleads Not Guilty in Shooting Death of Boston Man on Vt. Roadway