Vermont State Police are asking for the public's help to identify people involved in a drug-related dispute that ended with gunfire in Grand Isle Friday night.

Authorities determined that the shooting broke out around 6 p.m. on Adams School Road after two groups of people who knew each other began fighting over drugs. The incident is one of several unrelated shootings currently under investigation in Vermont.

In the Grand Isle shooting, one group of people were driving a Volkswagen sedan with New York plates when they encountered the second group driving in the opposite direction in a silver or gray Range Rover with Pennsylvania license plates.

A man inside the Volkswagen then opened fire on the Range Rover, police said. Investigators collected evidence that showed multiple rounds were fired from an assault-style rifle.

The shooting occurred in a residential area with bystanders nearby. None of the passersby reported any injuries and state police were unaware of any injuries to the people who were in the Range Rover.

The Volkswagen was subsequently abandoned and police have seized the vehicle. A state trooper later found the Range Rover and initiated a short police chase before the Range Rover escaped. It was last seen headed toward the greater Burlington area.

Investigators are continuing to look for the individuals who left the scene on foot. Vermont State Police released an image of the pair over the weekend. Anyone with information is asked to call the Vermont State Police in St. Albans at 802-524-5993, or submit an anonymous tip online. 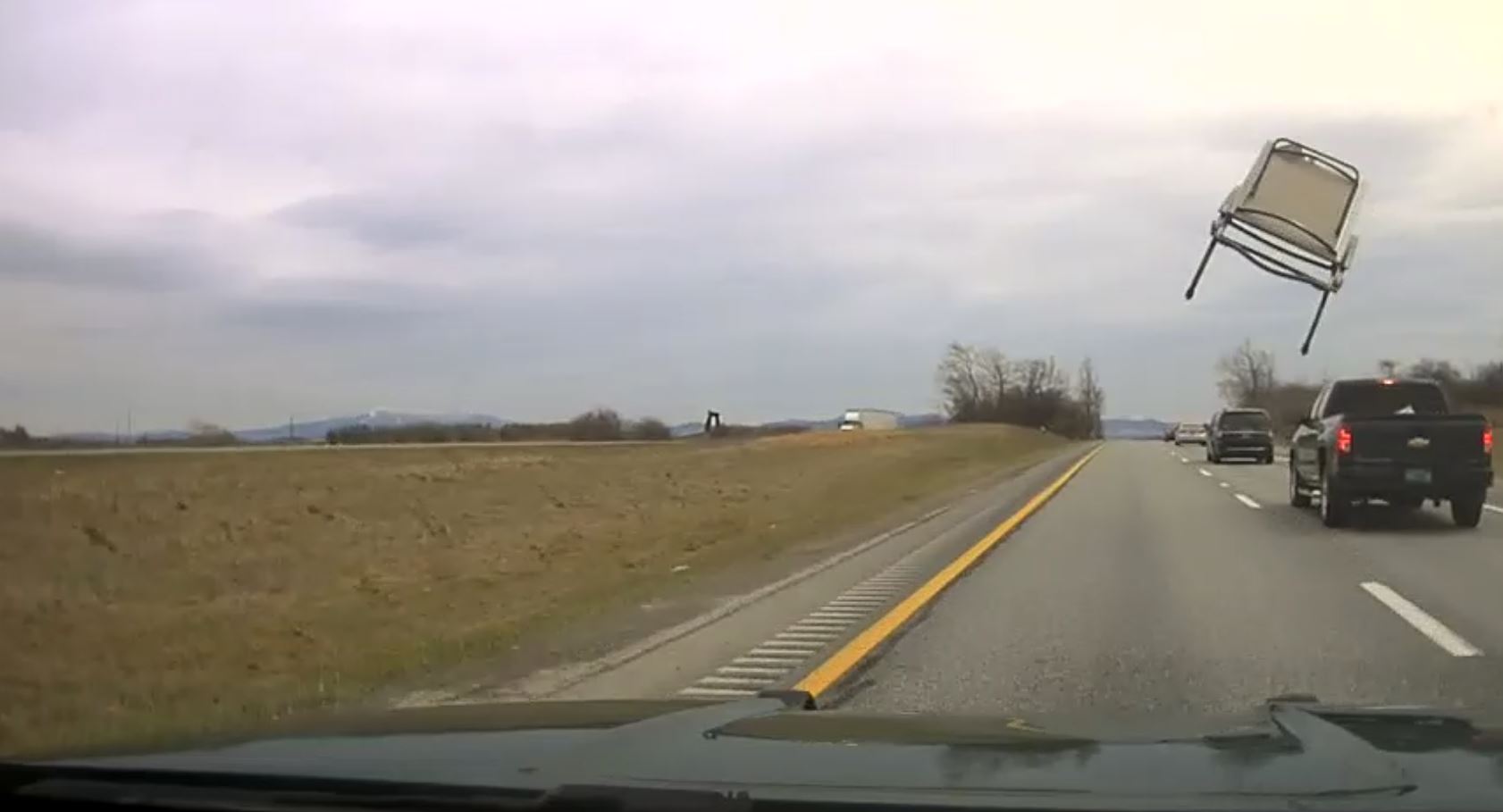