Across Vermont and the nation, many communities are hard at work this month administering summer learning programs, trying to make up for some of the classroom time and other educational opportunities students lost to the COVID-19 pandemic since March 2020.

Inside the Twinfield Union School in Plainfield, Vermont, Victoria Lambert-Nuovo, a rising ninth grader, was practicing piano in the music room Friday.

The school band just wasn’t the same, the student said, in the era of remote learning and social distancing.

“A lot of people didn’t really go to band,” Lambert-Nuovo lamented. “You’re not really a band if only a few people are playing their own things and not playing together. And we didn’t really get to do any concerts, which kind of sucked.”

According to administrators, Victoria is one of roughly 300 students taking part in this district’s free summer learning camps at various sites at some point this month. The camps mix academics and social connections.

“It’s not just great for the kids, it’s great for working parents as well,” Sanders observed, praising the meal programs that go along with the summer learning camps.

Sanders was a critical voice in securing funds in the American Rescue Plan for summer enrichment programs that address pandemic learning loss.

Vermont’s share was more than $71 million in additional federal funds for summer programs over three years, allowing communities and nonprofits to launch or expand opportunities, with a focus on accessibility and affordability.

Twinfield was able to add arts programming, physical education, and field trips for high schoolers, the school’s Rachel Hartman said. She noted there seems to be a hunger to get together in-person again, making this the biggest year ever for the district’s summer offering.

The chairman of the powerful Senate Budget Committee will now get back to crafting spending priorities in Washington. That work, he said, will be guided by visits like Friday’s to Twinfield Union, focusing on the needs in communities across America. 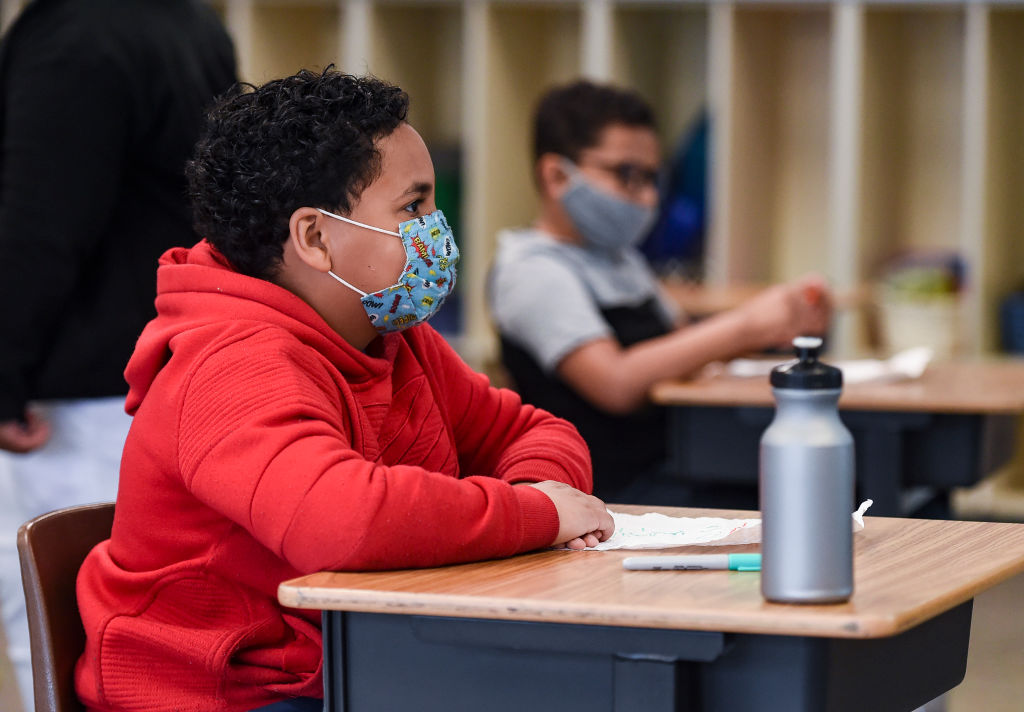 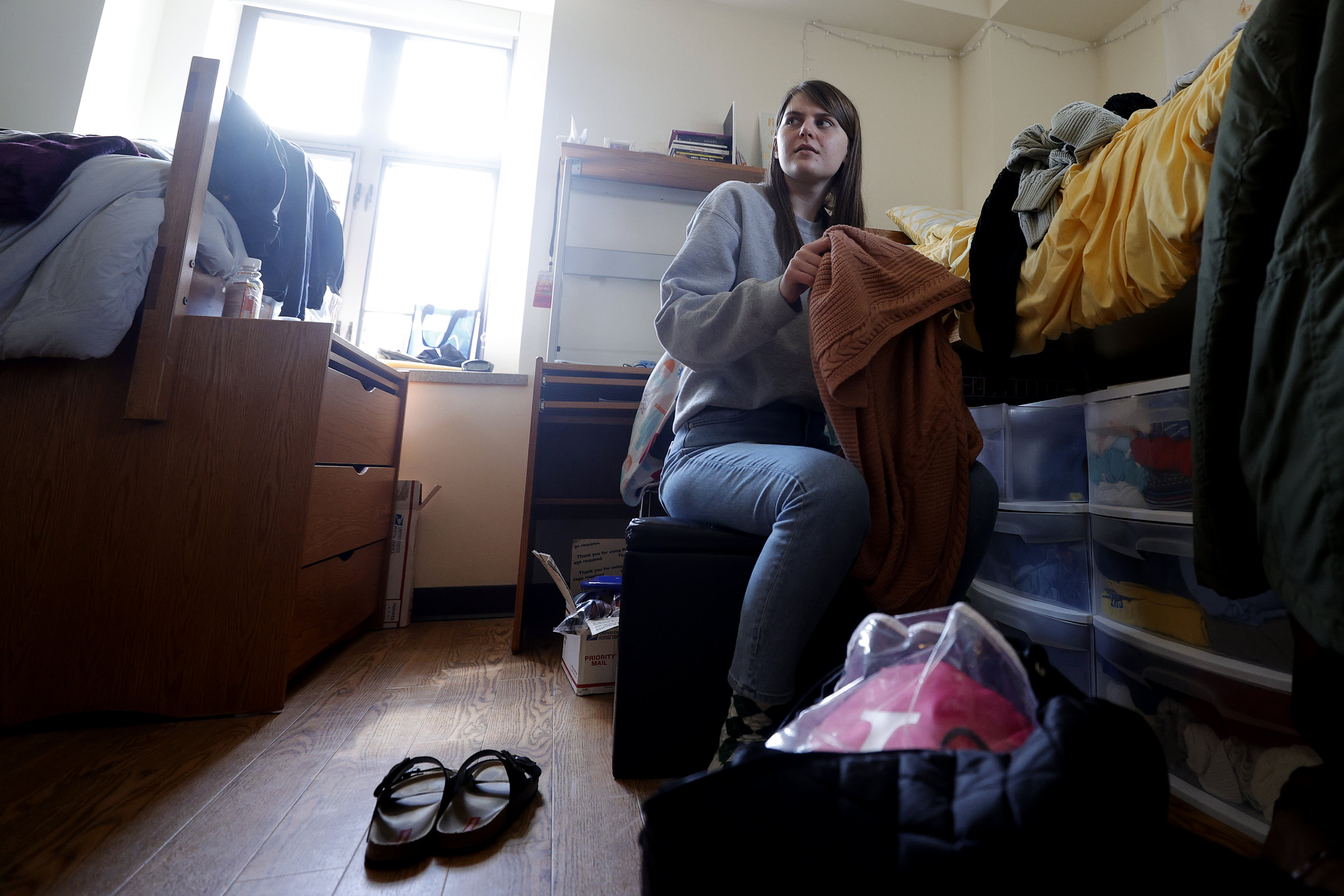