One other occupant also suffered a serious burn

Two people were killed in a mobile home fire in Brattleboro, Vermont on Tuesday night.

Brattleboro Fire was called to the scene of the 2-alarm fire in a mobile home at 3 Record Drive in Mountain Home Park shortly before midnight. The caller said people were still inside.

Two occupants of the home met firefighters outside and told them that two people were still inside the mobile home. Firefighters attempted to douse the flames but were unable to enter the structure due to the amount of fire and heat.

Once the fire was knocked down, a search was done and two victims were located inside.

They have been identified as Glen Euber, 42, and Michelle Blake, 52, according to necn affiliate NBC 5.

The mobile home was destroyed in the fire, and one of the other occupants suffered a second-degree burn to the back of his neck. 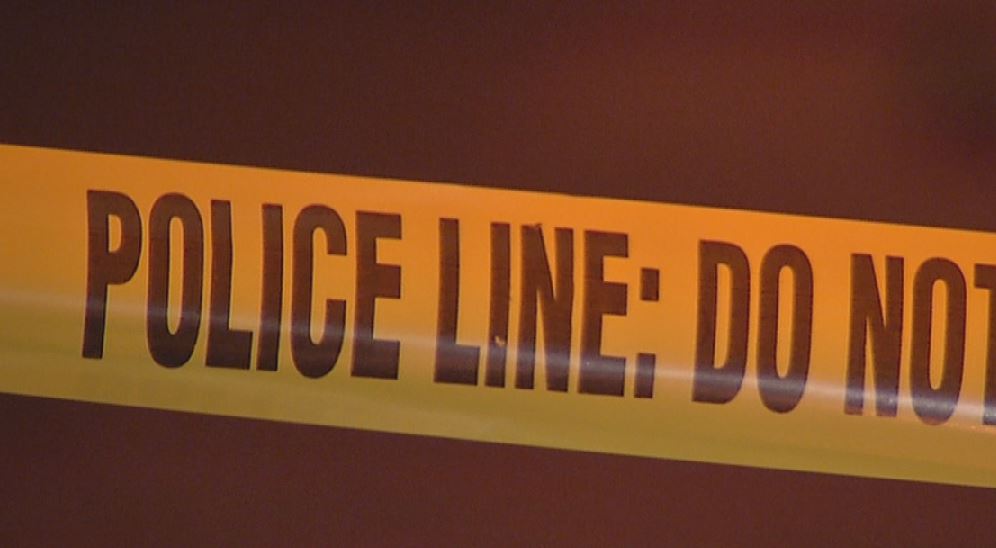 The origin and cause of the fire remains under investigation by Brattleboro Fire, Brattleboro Police, Vermont State Police's Fire Investigation Unit and the Vermont Division of Fire Safety.