Police working to identify those responsible for planting, caring of the unlawful pot plants

The find came after authorities received a call on Aug. 28 about strange plants on the private property.

The plants appeared well cared for and some were held up by stakes, police said. Fertilizer had been placed around the base of the plants.

Officials decided to eradicate and destroy the plants, after more people in the community became aware of them.

Police are working to identify those responsible for planting and caring for the unlawful marijuana. 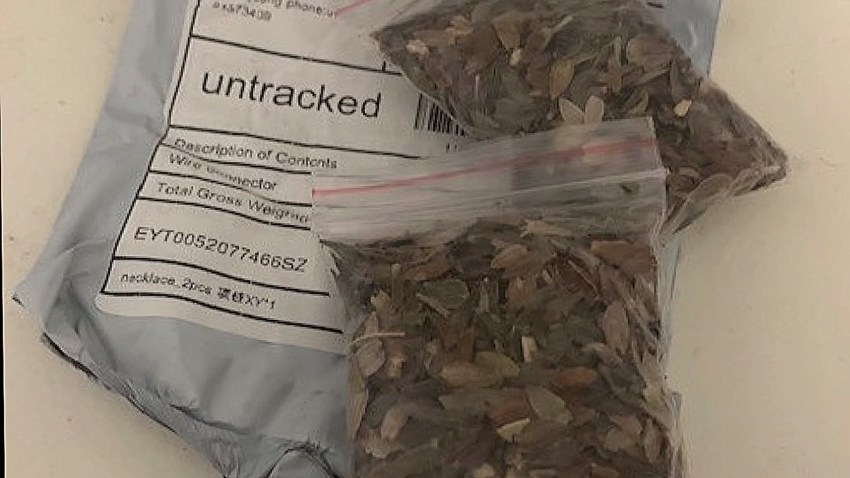 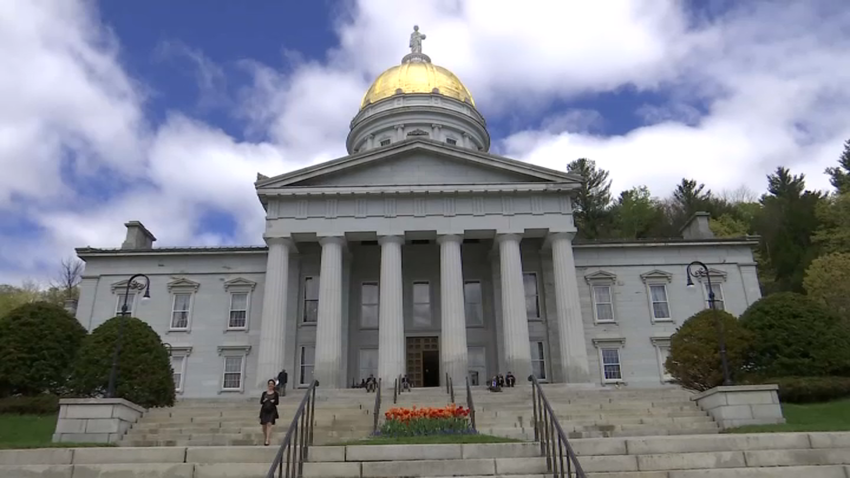