32K Remain Without Power After Storm

Roughly 32,000 people remain without power in Vermont after a nor’easter packed the state with heavy, wet snow.

Green Mountain Power estimates about 24,000 customers remain without power Thursday morning. They say 450 line workers will be out in full force.

Power has been restored to more than 70,000 since the outages began, but a second wave of the nor'easter knocked out service to many customers once again.

NYSEG is reporting 3648 outages in Clinton, Essex and Franklin counties.

Green Mountain Power says that restoration could take until the end of Friday or Saturday. They added that road conditions, including road closures, have made restoration efforts difficult.

According to the AP, The National Weather Service reports that Orwell received 19.5 inches of snow in the last 24 hours. 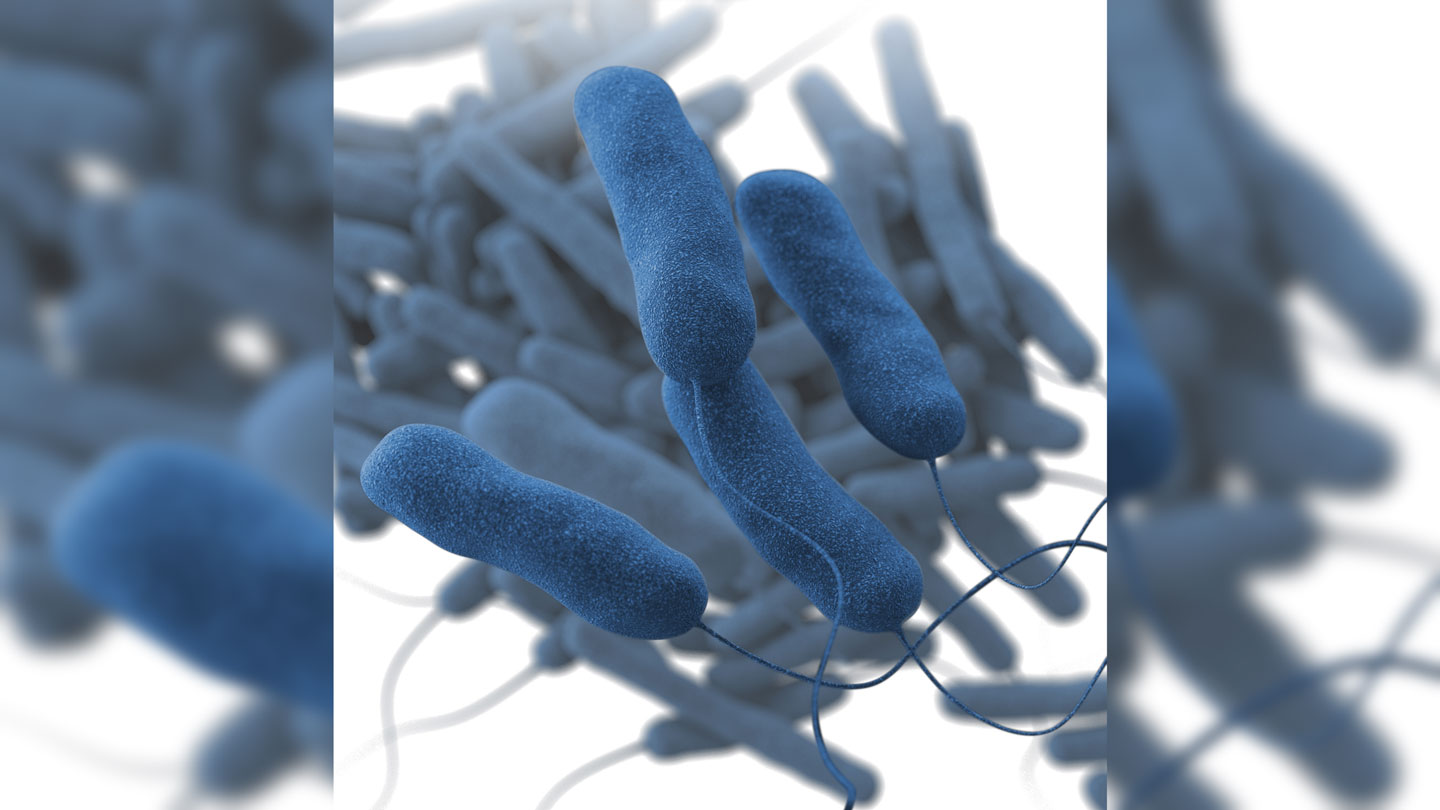 Drivers are urged to use caution while crews work to clear roadways.