4 New England States in Top 10 for Quality of Life

New Hampshire is the state with the highest quality of life, according to a study by the Organisation for Economic Cooperation and Development.

New Hampshire is the state with the "best quality of life," according to a study by the Organisation for Economic Cooperation and Development (via Yahoo Finance), and three other New England states were included in the top 10.

The study uses nine factors, including health, safety, education, income, jobs, environment, civic engagement, accessibility to services and housing, to determine the well-being of people in each state.

The Granite State has the lowest homicide rate in the U.S., the seventh highest employment and household disposable income rates and the sixth highest voter turnout. 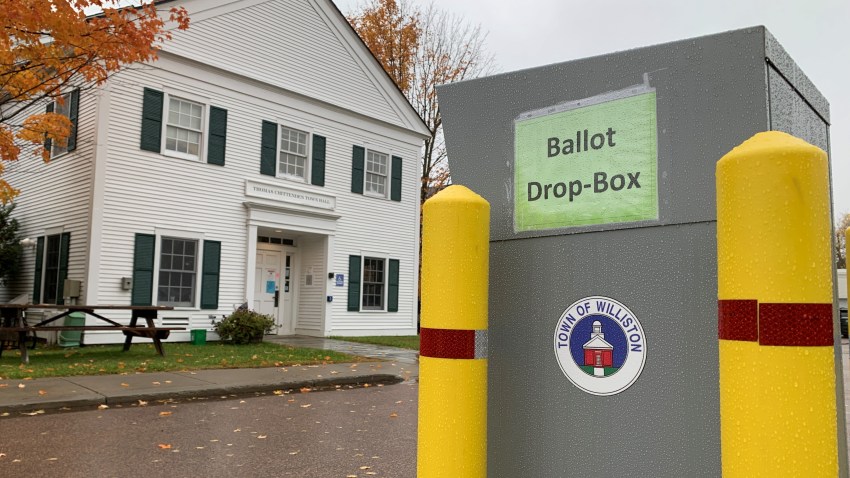 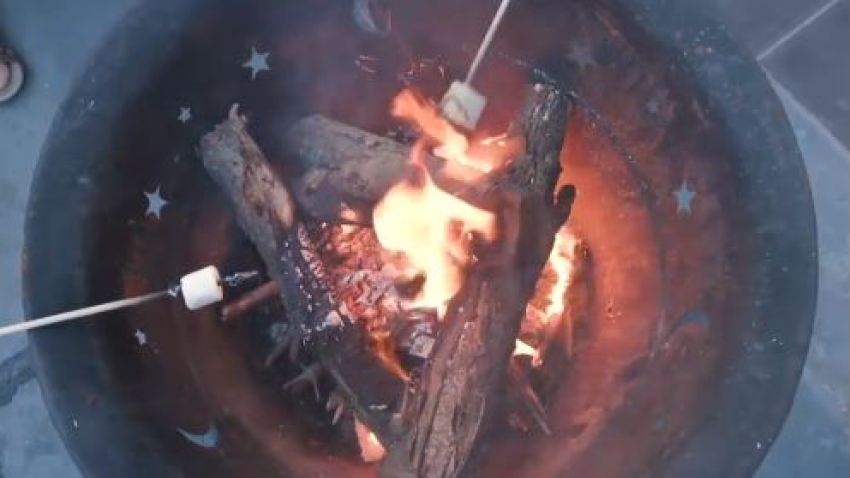 Vermont ranked as the state with the third highest quality of life, while Massachusetts ranked seventh and Maine eighth.