Police in Burlington, Vermont, Don't Think Man Was Killed for Being Transgender

The suspects were arrested in San Diego, California

Police in Vermont say a dispute between separate homeless encampments that involved smearing and pouring human waste on occupants' tents preceded the fatal beating of a transgender man.

Four people were arrested late Thursday in San Diego following a nationwide manhunt in the May 23 attack on Beede. He died May 28 of his injuries.

San Diego police Sgt. Michael Tansey told The Burlington Free Press that detectives found the four suspects on a beach frequented by itinerants using a combination of license plate readers and cell phone GPS technology. They were wanted on suspicion of second-degree murder.

Tansey said the group will be held until authorities in Burlington bring charges against them and seek their extradition from California. They have yet to be assigned attorneys who can comment.

Burlington Police Chief Brandon del Pozo said the case was initially investigated as a bias incident, but it does not appear that was the motive. He said it appeared to stem from a dispute between Beede and Averill at a homeless encampment where someone smeared feces on Beede's tent and Beede then dumped urine into Averill's tent. Averill then recruited several others to assist him in assaulting Beede. 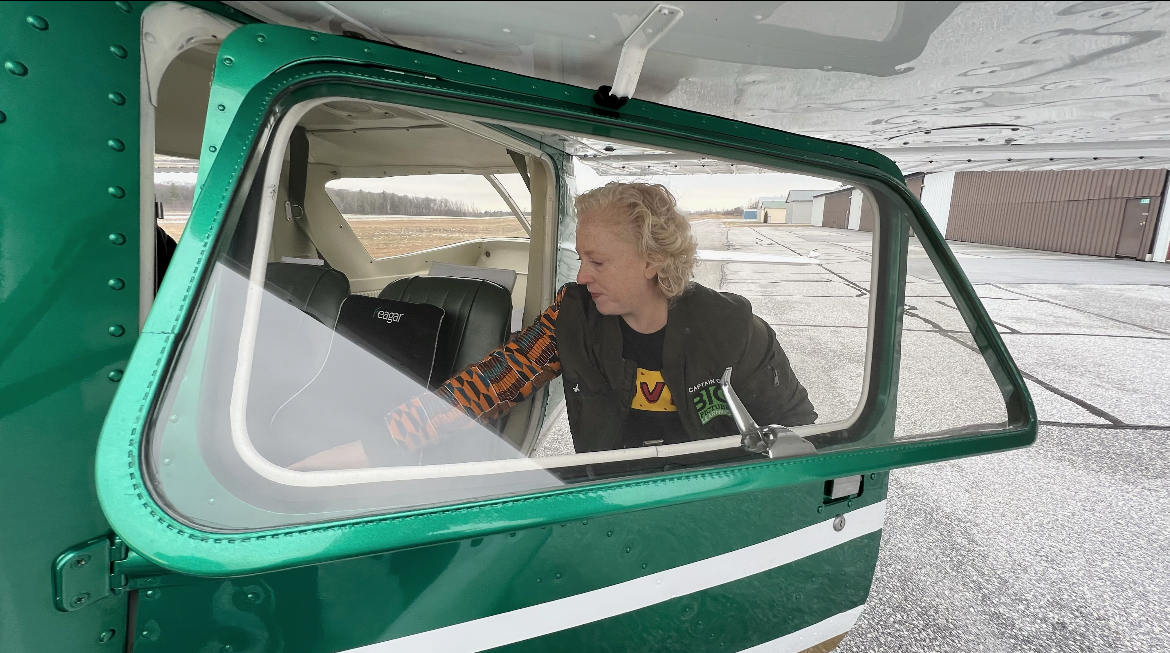 "When somebody is beaten to death by brute force without weapons, jsut using hands and fists... that's a crime that takes a lot of intensity, rage, commitment," del Pozo said. "When the victim is transgender, we wonder if the motive is bias."

Beede's family posted a statement on the website of the lesbian, gay, bisexual, transgender and queer advocacy group Pride Center of Vermont that said contrary to earlier reports he was not homeless. The statement said Beede's being transgender was an important part of his life. It said he was a "friend to many" who went to the homeless camp to support others in need.

"The thoughts of the entire community are with the family and friends of Amos Beede," Burlington Mayor Miro Weinberger said. "By all accounts he was a very warm and giving, loving individual."

Weinberger said the Pride Center will hold a rememberance for Beede on Wednesday at 6 p.m. at Perkins Pier.

"I think this terrible incident is both a reminder of the importance of some of the work that we are engaged with and a reminder of how far we still have to go in a number of key areas," the mayor said. "Despite a variety of new initiatives, we continue to have a chronic homelessness problem.

"We continue to struggle to make treatment on demand available to all individuals suffering from substance abuse issues, and while the facts at this point are suggesting that this may not have been directly a bias incident, we know transgender individuals face a variety of additional vulnerabilities and risks in their lives. You can see those additional vulnerabilities and challenges in the arc of the life of Amos Beede."