Five people were hospitalized with minor injuries after a car hit a moose in Vermont, state police said.

On Sunday night, a Toyota Camry hit a moose while traveling south on Interstate 91 in Lyndon just after 9 p.m. The impact sent the moose into another car, a Toyota Tundra. The Camry then hit a guardrail on the interstate, while the Tundra went over the guardrail and rolled down a 40 foot embankment, according to state police.

The two drivers and three passengers involved in the crash were transported to Northeastern Vermont Regional Hospital with minor injuries, state police said.

A small dog named Pebbles was also in the Tundra, and it was not hurt in the crash. The moose's condition was not clear. 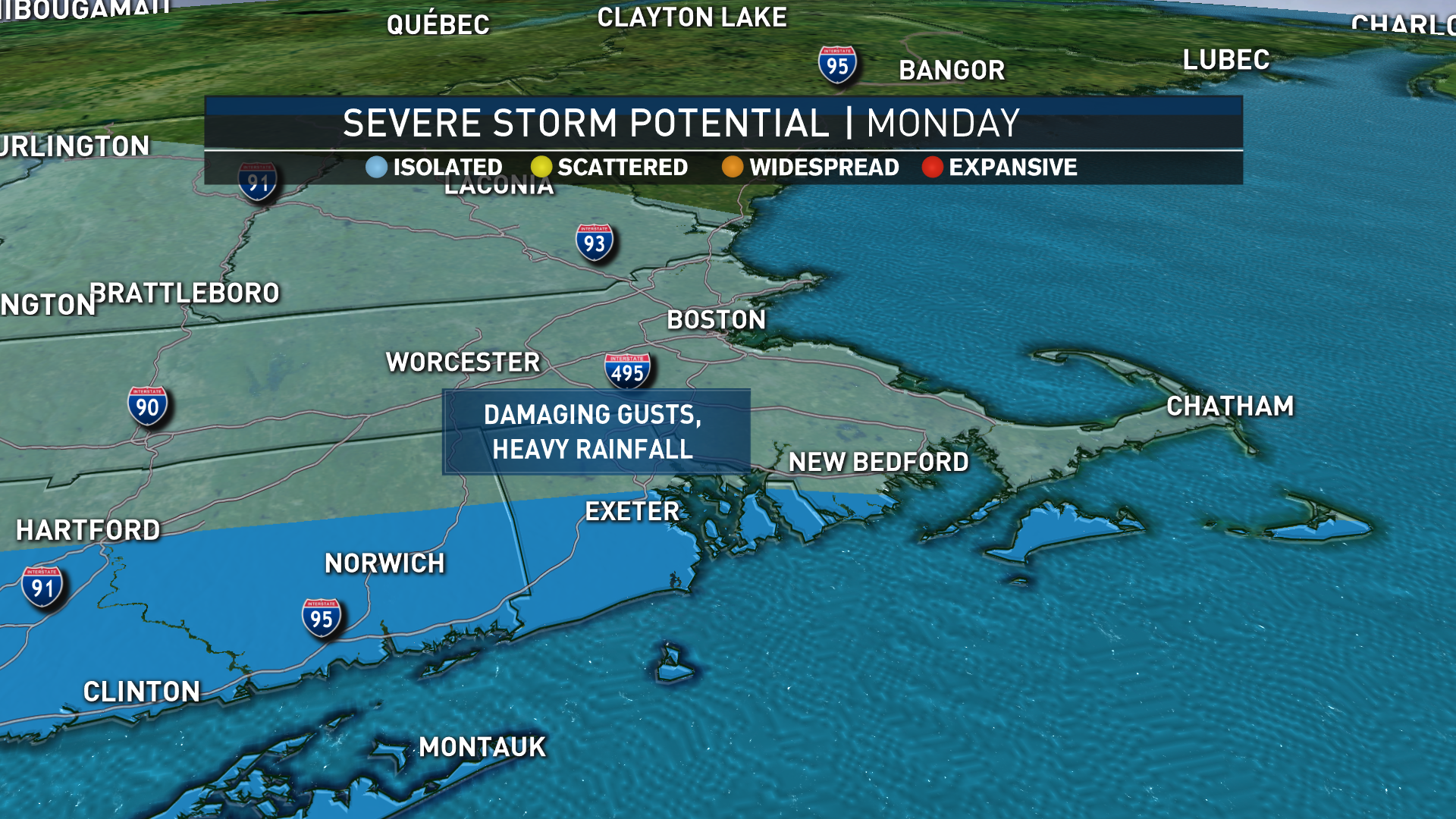 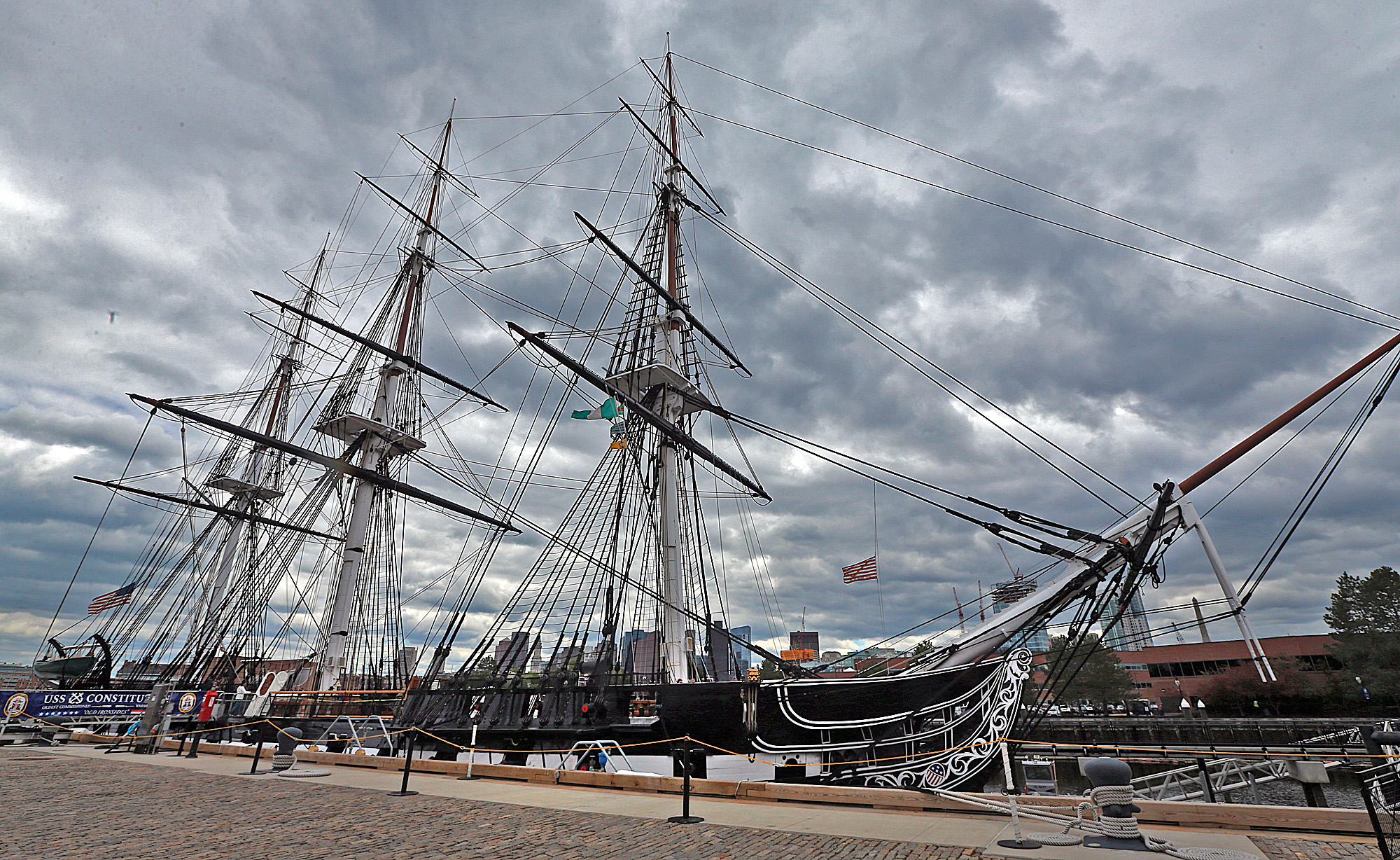