Federal prosecutors in Vermont say eight people are being charged with allowing six Winooski homes to be used for illegal drug activity.

Officials said Friday the charges resulted from a long-term investigation into the distribution of more than a kilogram of heroin and significant amounts of crack cocaine in Winooski in 2014 and 2015.

U.S. Attorney Eric Miller says the law enforcement community is committed to going after not only traffickers who bring drugs to Vermont but "also those facilitators who allow drug dealers to operate and thrive within our communities." 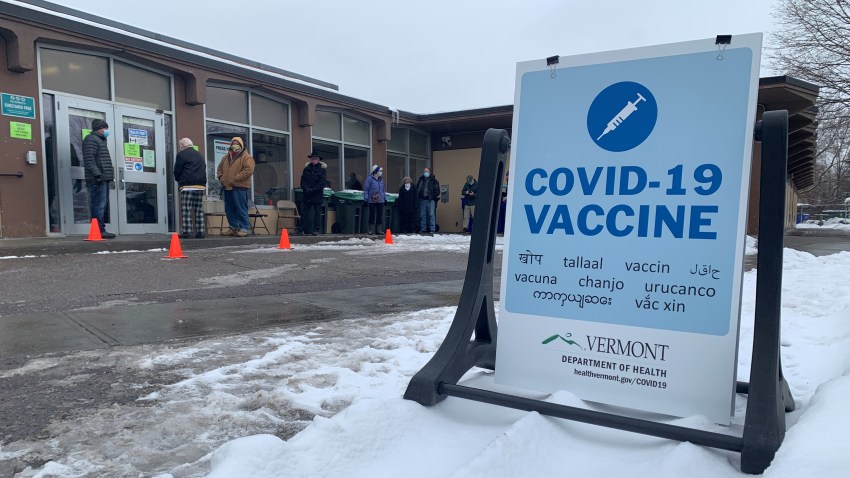 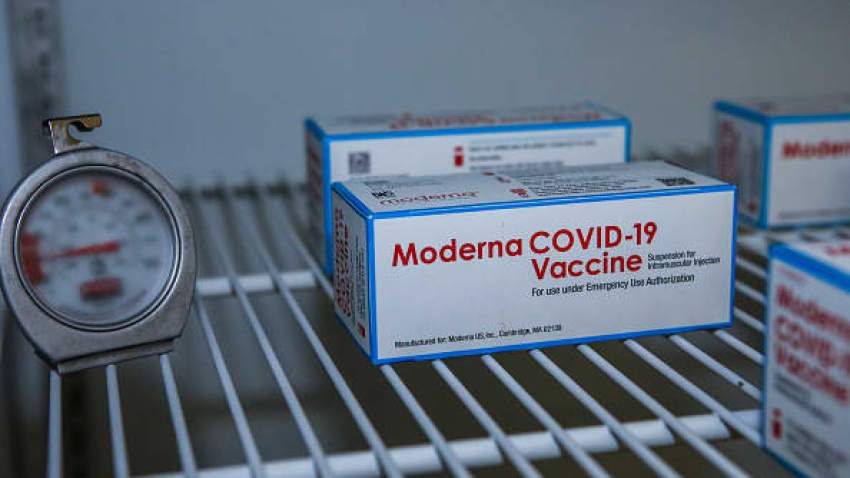 The charges announced Friday are the latest by federal prosecutors stemming from an investigation by the Drug Enforcement Administration into the Winooski drug distribution ring, which has already resulted in a number of convictions.