The Vermont attorney general's office is warning Vermonters that it's received complaints about a new impostor scam with people posing as pastors.

Officials says the scammers say they're raising money to help a needy child or a sick person and ask for gift cards to be sent to them, with a promise that reimbursement will be provided.

The attorney general's office said this week that it's received several complaints about the scam from residents who were targeted by email or text message. It is warning Vermonters not to engage with these scammers by not responding to their emails and not calling them. 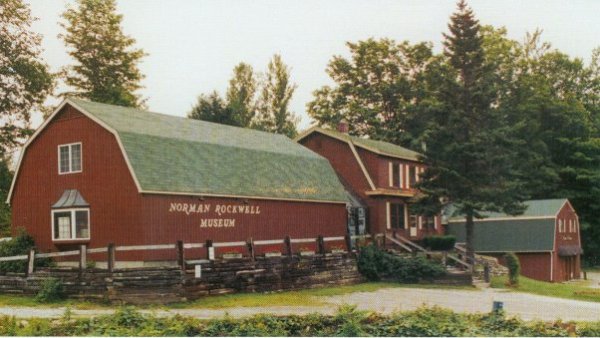 Norman Rockwell Museum of Vermont to Close After Decades

It also urges Vermonters to be suspicious of unsolicited communications, demands for an urgent response, requests for personal information and for untraceable forms of payment, such as gift cards or wired funds.