Norm McAllister had been accused of sexually assaulting a young constituent

"Based on some information that came to light last evening, that I've shared with the defense and the court, the state is in a position to have to dismiss," Franklin County Deputy State's Attorney Diane Wheeler told Judge Robert Mello Thursday.

McAllister declined to comment on the dismissals, but his attorney did.

"There were a number of outright false allegations," defense attorney Brooks McArthur said. "My client, Mr. McAllister, from the first time I met him, said to me, 'I didn't do these things.' And he's never wavered from that."

McAllister represented Franklin County in the Vermont State Senate until he was suspended early this year amid sex assault allegations. He protested the suspension, arguing he had not been found guilty of anything. But many peers in the Senate felt the dark cloud of suspicion would be an unwelcome distraction.

Wednesday, McAllister's former employee, a petite young woman, testified the senator forced her into sex several times when she worked at his farm and later as an intern for McAllister at the Vermont Statehouse.

The witness said Wednesday she never asked for help with the alleged assaults because she's an independent type who often doesn't seek assistance. She said she kept working for McAllister because she needed a job and thought it would be good for her career to work for a well-known lawmaker in the county. 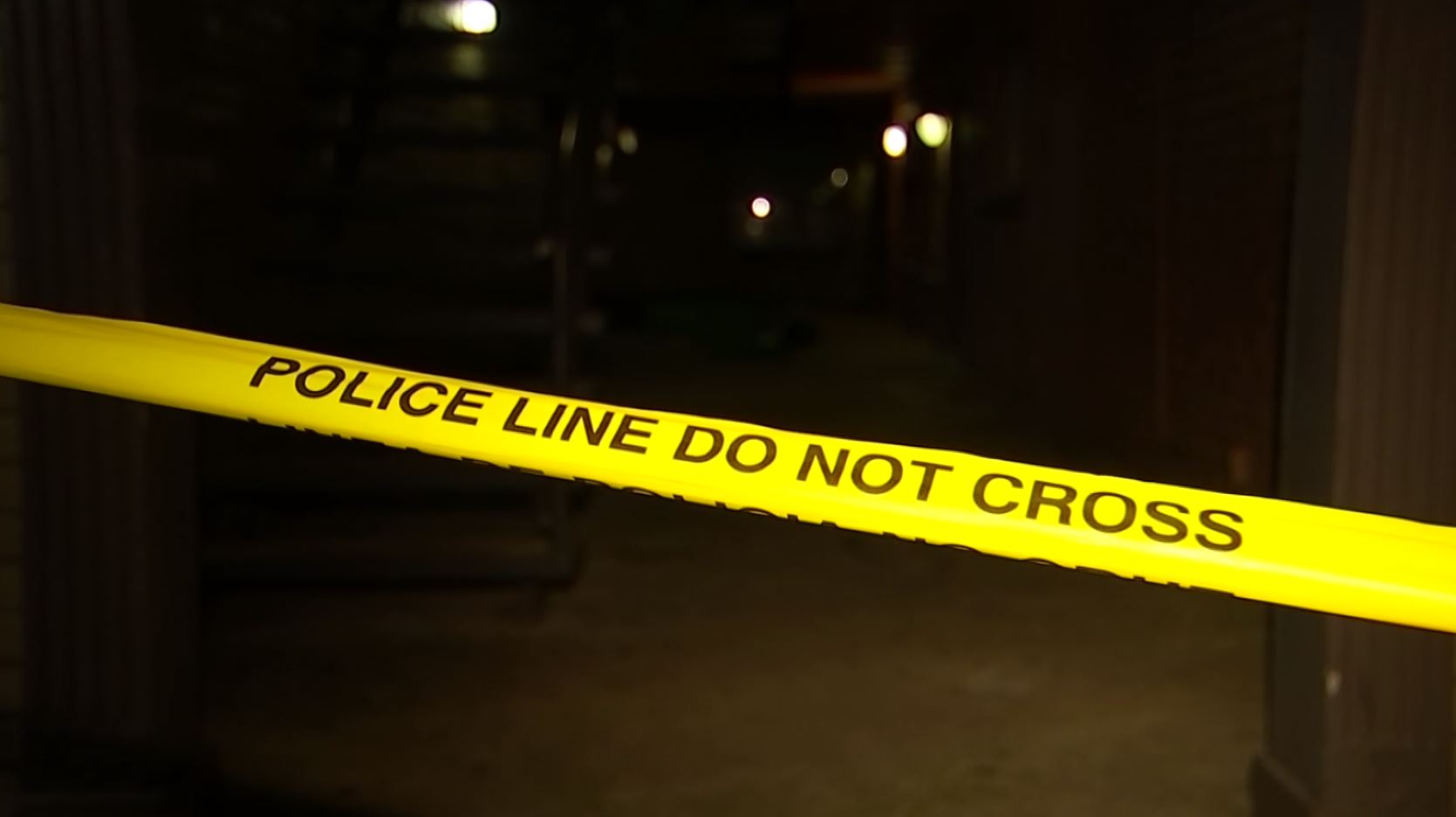 "I'm very disappointed," Kris Lukens, who advocates for victims through the non-profit Voices Against Violence, said of the dismissal of charges. "None of this means that the sexual assaults didn't take place. Technicalities happen."

Lukens said her organization would be there to offer support to the young woman who testified Wednesday.

The defense team worked Wednesday to try to poke holes in the woman's testimony. Earlier, in his opening statement, McAllister's lawyer told the jury that dates and descriptions of the alleged crimes simply didn't add up, and said the witness was not to be believed.

However, Lukens said following significant trauma, it is not uncommon for someone to jumble details in their mind.

"It doesn't mean they're lying," Lukens said. "After something like that, victims don't always think linearly."

Lukens added that the stress of sharing intimate personal experiences with many people in the room may have contributed to the woman's struggles on the witness stand recalling dates or certain details.

The prosecutor would only say she dropped the charges for "ethical reasons."

"I can't tell you specifics or details of the ethical dilemma, because we still have charges pending against Mr. McAllister," Franklin County State's Attorney Jim Hughes said. "And we wouldn't want to prejudice the defense or our prosecution of the case."

McAllister also denies those charges, which stem from different sex assault claims from a different woman, to be handled in a separate trial.

Defense attorney McArthur praised the prosecutors for their professionalism for revealing the ethical concerns. The lawyer declined to reveal any details about his strategy approaching the second trial.

McAllister is seeking re-election this fall. The second trial is expected sometime in the fall, possibly while McAllister is campaigning for reelection.