A colorful new crosswalk in Burlington, Vermont, does more than just help pedestrians get where they're going.

Students, faculty, and staff of Champlain College got permission from the Burlington Department of Public Works to paint a rainbow flag crosswalk.

The school said it was designed to both be a symbol of inclusiveness for LGBT members of the Champlain Community and to make the crosswalk safer. 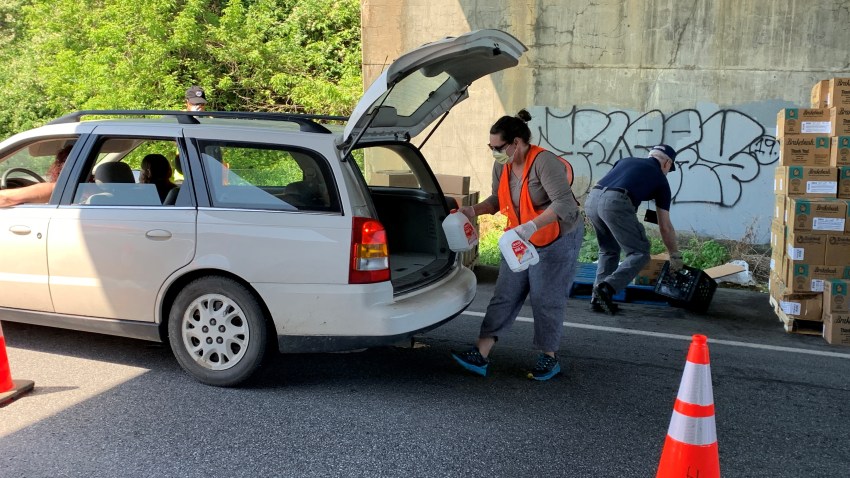 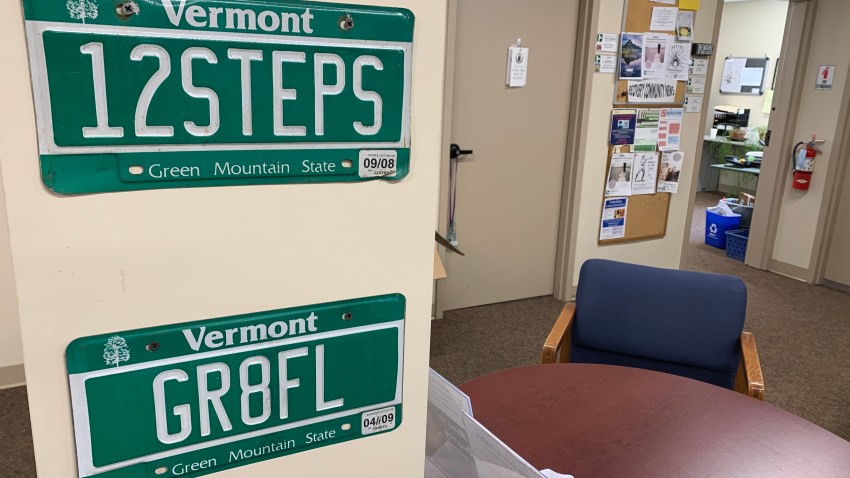 Nearly 180 people per hour cross that spot of South Willard Street during busy times of day, Champlain College said. The school predicted the rainbow will make the crosswalk more visible to drivers.

The new rainbow crosswalk, which was painted over one that previously was just white lines, is in front of Champlain's Perry Hall Welcome Center.

The college's Student Government Association paid roughly $1,100 for paint, materials, and the cost of traffic control, the school said.

Guidelines from the Burlington Department of Public Works required the crosswalk to still have bold white lines on the outside of the new rainbow crosswalk, project organizers explained.