The deal includes terrain along the spine and eastern flank of the Northfield Mountains. There are also six significant streams in the area that help form the headwaters of the Third Branch of the White River, a major tributary of the Connecticut River.

“The protection of a connected forest of this scale and impact does not come around often,” said the Vermont Land Trust’s Liza Walker, who worked to put the deal together.

The land was bought from a timber company in 2014 by the Conservation Fund. The fund then sold the land to Green Ridge LLC, which conserved the property with the Land Trust.

The land will be managed for timber, its ecological value and provide public access for non-motorized recreational activities.

The property is predominantly a hardwood forest, with sugar maple, American Beech and yellow birch trees among others. The entire parcel is considered to be critical bear bear habitat. 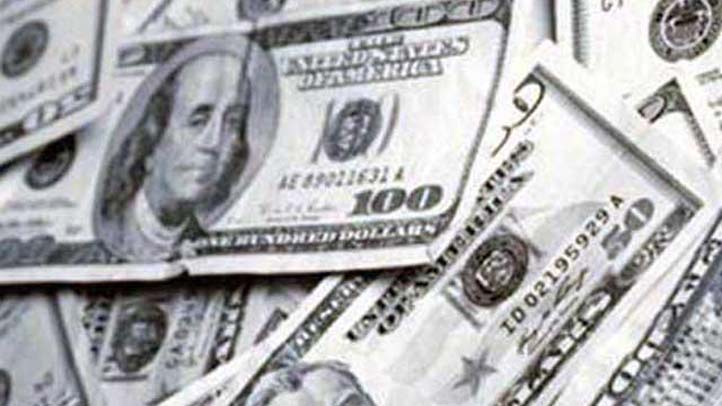 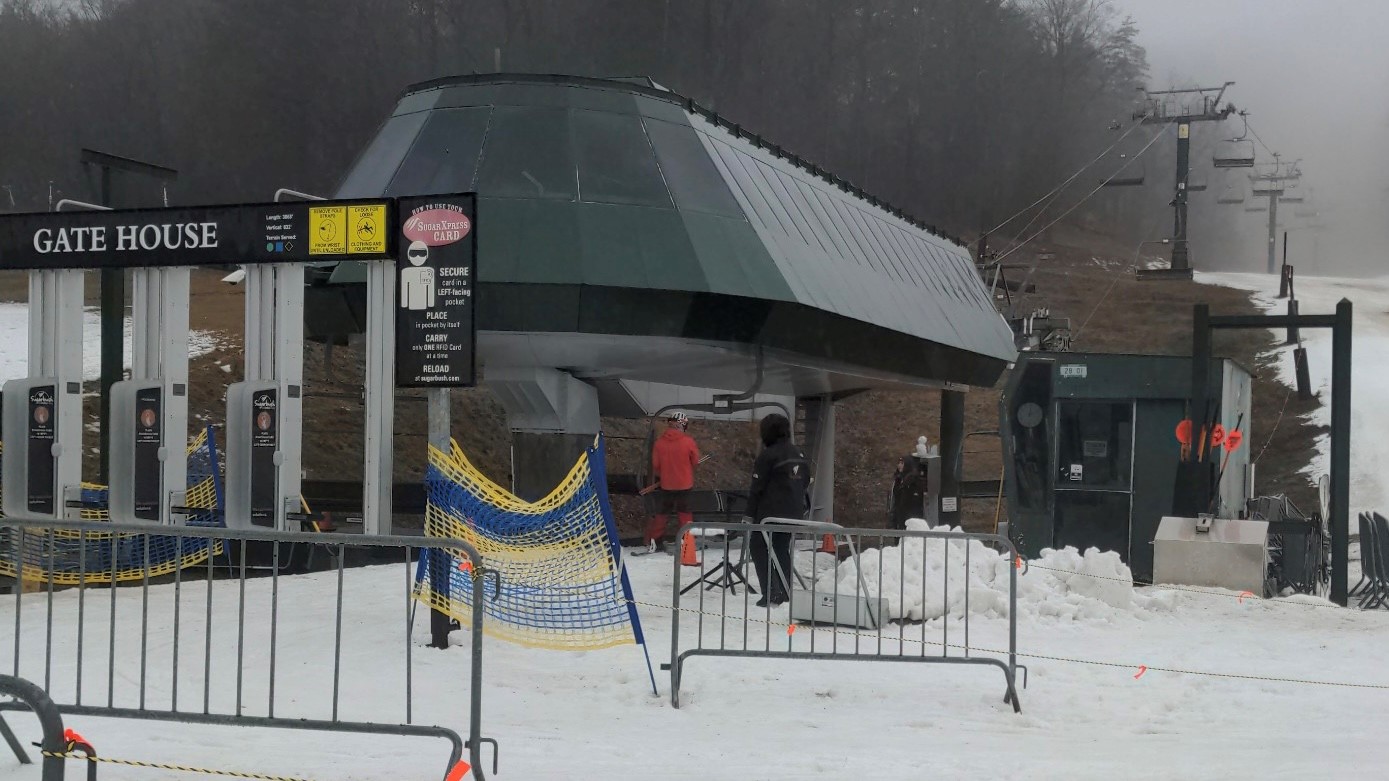