Divers have recovered a body during the search for two snowmobilers who are believed to have fallen through the ice on Lake Champlain between Vermont and New York.

Authorities say a body was found Wednesday wearing a snowmobile helmet and clothes north of where the snowmobiles are believed to have gone into the water.

The missing men, 23-year-old Brandon Barrett, of Benson, Vermont, and 32-year-old Jonathan Ryan, of Shoreham, Vermont, are believed to have left Benson Village in Vermont on Feb. 9 and never returned. Teams found their snowmobiles in the water Sunday near the New York shore. 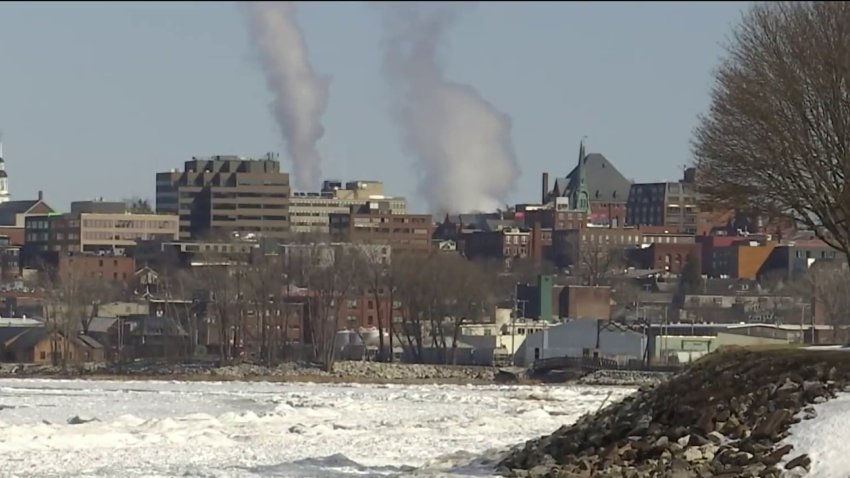 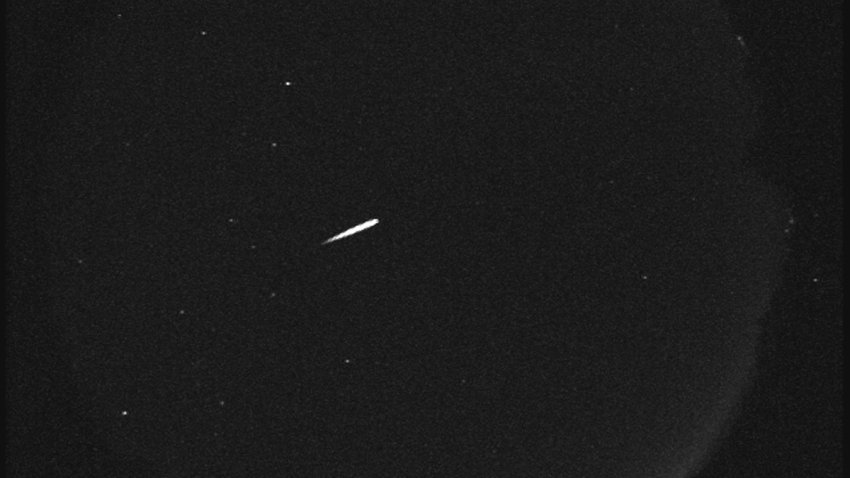 It's unclear whether the recovered body is one of the two missing snowmobilers. State police divers plan to return to the lake Thursday to resume their search.