Andre Clarke, of the Bronx, entered the plea Monday in U.S. District Court in Burlington.

The 37-year-old Clarke was indicted last summer along with two other men who have pleaded not guilty to the charges and they are awaiting trial.

Prosecutors say Clarke supplied Oxycodone to a co-defendant from Valley Stream, New York, who in turn supplied the pills to a Burlington man between 2011 and June 2014. 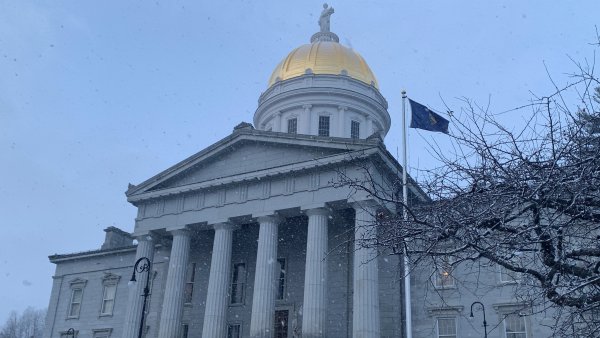 Clarke resigned in April; he had been a police officer since 2002. He's due in court for sentencing on Aug. 29 and faces up to 20 years in prison.

Clarke's attorney did not immediately return a call seeking comment.