FBI Director James Comey was in Vermont Friday, for a closed-door meeting with a group of law enforcement agencies, and for a tour of the Leahy Center for Digital Investigation at Champlain College in Burlington.

There, Comey told students the Internet is increasingly both where crimes are being committed, and a tool to solve them. The Leahy Center specializes in researching and teaching about cyber-crime trends as well as approaches and methods to solving them.

"The challenge for us is finding within [the American] mass of 300-million interesting, law-abiding people, those few who are considering engaging in some misguided acts of violence," Comey said of the challenging nature of the FBI's work, which is often aided by digital analysis.

"The trial is still pending; they're still in the penalty phase, and I wouldn't want to say anything that might be cause for interference for that," Comey said in response to an necn question.

Comey also declined to answer a question from necn about whether it is appropriate for prosecutors in the Tsarnaev trial to pursue the death penalty, when the parents of 8-year-old Martin Richard, who was killed in the attack on the 2013 Boston Marathon, have asked that the government instead seek life in prison without the possibility of appeal. 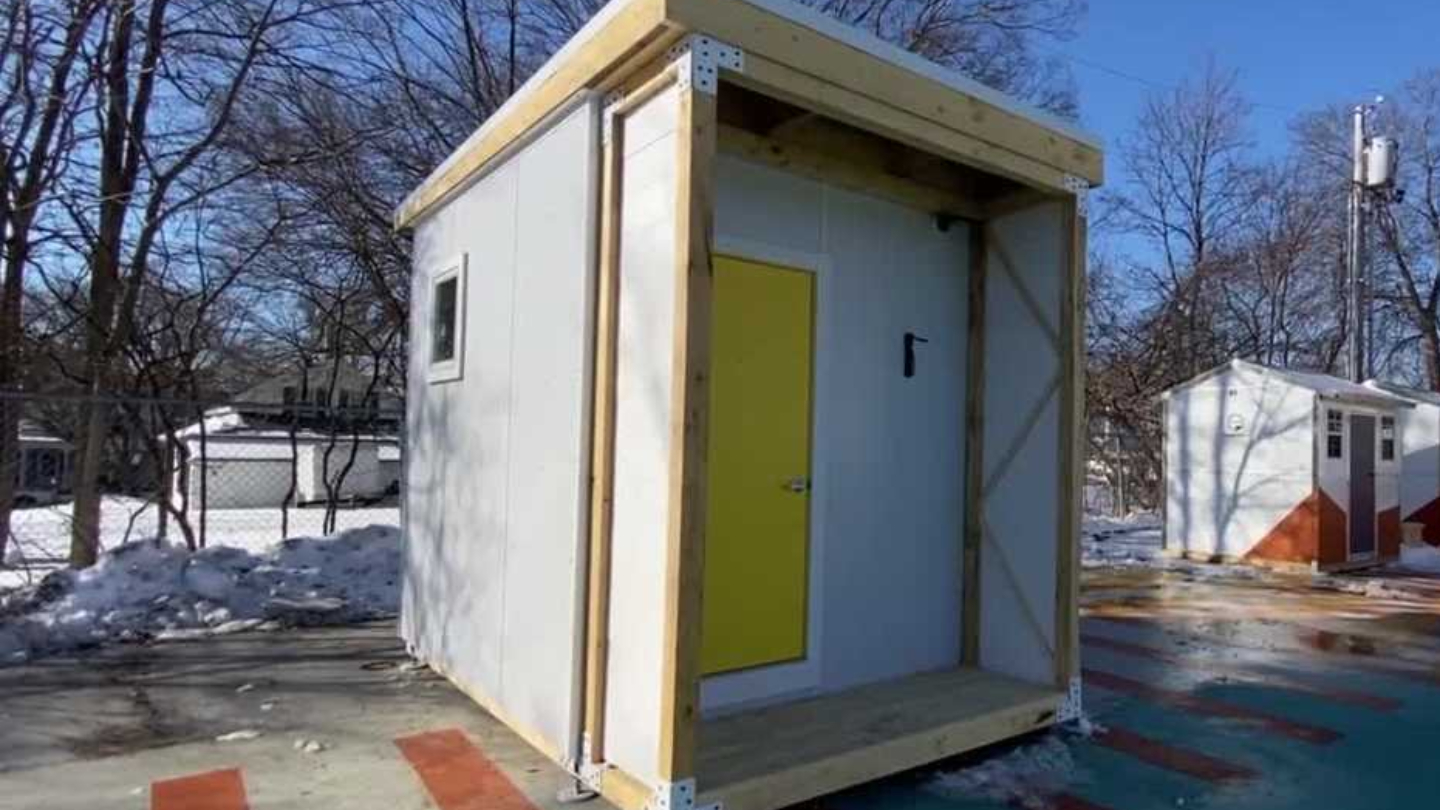 "So much has gone into this trial on both sides," Leahy said, explaining he didn't want comments from him, in any way, even remotely to appear to influence the outcome of the penalty phase of the Tsarnaev trial.

Leahy has long been personally opposed to the death penalty, but said he doesn't want to talk much about it, as the Boston bombings jury continues its work.

Leahy did refer to the general topic of terrorism and the importance of well-prepared law enforcement agencies.

Because of that, Leahy said he’s grateful for programs like Champlain's that are training future members of law enforcement.

"We are finding evidence and data on phones and computers that will convict criminals," said Kayla Williford, a Champlain College sophomore who said she one day would like to work with the FBI bringing people who harm children to justice.

Leahy underlined that in this new frontier of investigations, digital evidence must be collected in a way that protects people's Constitutional rights and the liberties the nation was founded on.

Also during the visit to Champlain College, Comey and Leahy provided an update on the condition of former FBI director Louis Freeh, who was seriously injured in a car crash last year in Vermont.

The comments, which came in response to a question from the Burlington Free Press, revealed Freeh was near death following the late-August crash in Barnard. Freeh may have survived only because another driver died a tourniquet around one of his limbs, Sen. Leahy said, noting Freeh's has been the type of recovery that may make one believe in guardian angels.

"He walks with a cane, but looking at him, most people wish they could move that well," Leahy said, noting he recently had a chance to visit with Freeh.

"He's actually doing, for any normal human, shockingly well," Comey added. "But for Louie, I guess it's not surprising. He has strength that's unbelievable."

Shortly after the crash, Freeh said he didn't recall drifting off the road. Witnesses and Vermont State Police theorized he fell asleep. Free was not charged with any crime. He has resumed working as a risk management consultant for the firm he founded in the Washington area, Comey and Leahy said.