A jury has acquitted a former Vermont lawmaker in his fourth sex crimes trial.

Former state Sen. Norm McAllister was accused of setting up his tenant at his Highgate farm to have sex with an acquaintance to pay the tenant’s electric bill. He was initially convicted, but he appealed and the Vermont Supreme Court granted him a new trial.

A jury on Wednesday found him not guilty of prohibited acts, a misdemeanor.

The defense had questioned the credibility of the alleged witness. 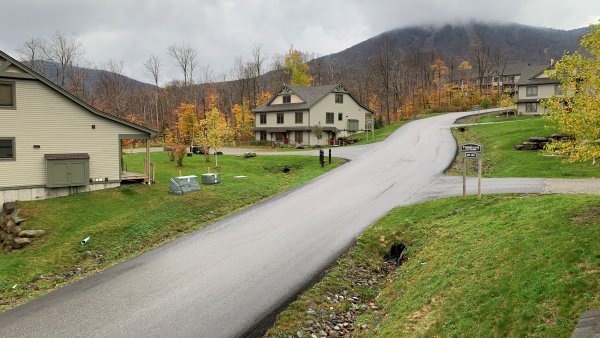 Charges had been dismissed against McAllister in a sexual assault trial involving a different accuser who lied. Another trial was declared a mistrial in April.

McAllister was suspended from the state Senate and later lost a re-election bid in the 2016 primary.