After millions of dollars in investments in its downtown, community members said a vandalism spree felt like a step backward

A vandalism spree in a northwestern Vermont city has community members calling on their neighbors to step up and ensure better treatment of their prized downtown district.

“It hurts morale,” Sgt. Paul Talley of the St. Albans Police Department said of a string of graffiti incidents detectives believe happened under the cloak of darkness over the weekend in several locations on Main Street and other downtown locations.

In the whole scheme of things, the crimes may sound minor, but to St. Albans, the graffiti feels much bigger—like a step backward.

Millions of dollars recently funded dramatic improvements to Main Street, as well as beautification to the downtown park, and other work.

Stores and restaurants moved in, along with new offices, creating fresh energy that’s really helped turn around a city once thought to be in decline, the Franklin County Chamber of Commerce said.

“A lot of people have worked very hard to revive this downtown and we are being touted as a model of small downtown revitalization, so for someone to disrespect that with graffiti, it’s kind of a slap,” chamber manager Lisamarie Charlesworth said. 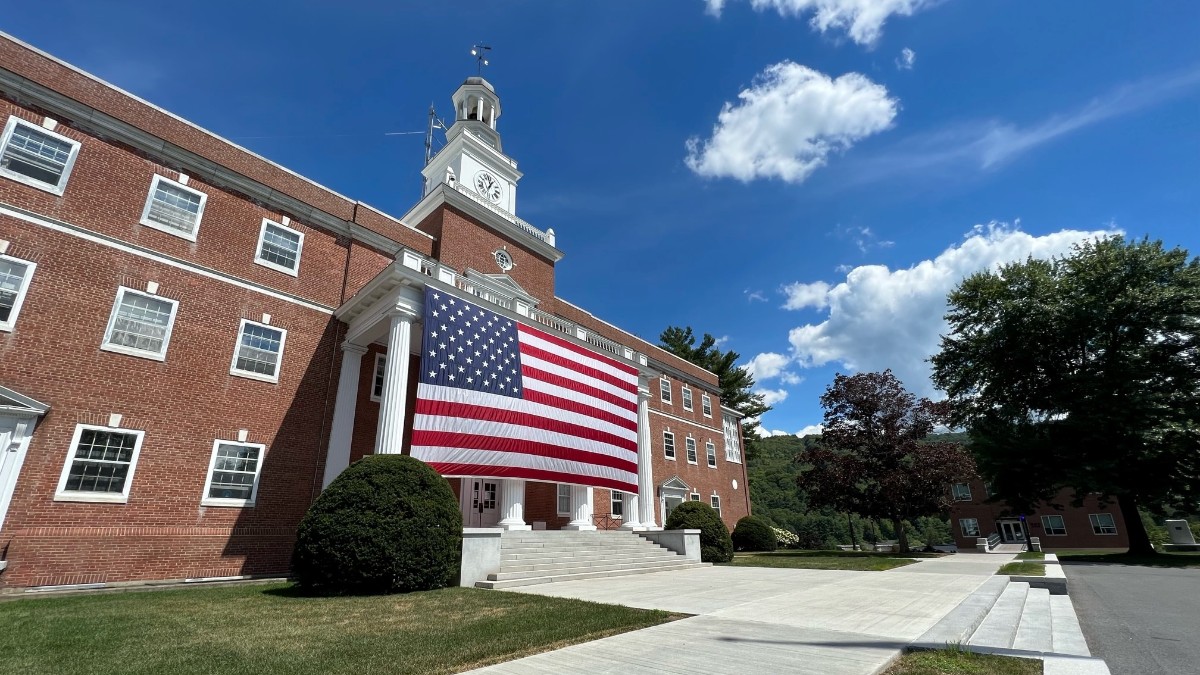 Some property owners wasted no time covering up the spray paint, but other spots are challenging to clean up—especially on historic brick such as on the building that houses the Welden Theater.

Businesses, residents, and people who work in downtown St. Albans are now re-committing themselves to a certain pride of place, calling on the whole community to keep their remade downtown looking good—so it remains a vibrant draw.

“It used to be that everyone went to Burlington to shop,” said Lynn Calderwood, who works in St. Albans. “Now, actually, when we have company from out of state, we bring them to St. Albans.”

“They do put a lot of effort into trying to promote the community,” said Dorothy Bernard, who also works in St. Albans. “So it is a little bit sad that they would have vandals trying to deface what they’ve done.”

Police are investigating the graffiti and urging their neighbors to stay involved, to help maintain a high quality of life downtown.

“It is not victimless,” Sgt. Talley observed, noting both the cost of cleaning up graffiti and the general unsightliness.