A new Facebook page has become a place where Vermonters and people from all over the country are channeling love and support for the friends and family of five teenagers killed in a wrong-way crash earlier this month.

"My prayers are with the five families," Chris Long, a defensive end for the New England Patriots, said in a video message recently shared on the Harwood Strong page. "I've got your back. I'm definitely thinking of you and I know you guys will rally together to get through this."

The teenagers were killed the night of Oct. 8, when they were riding in the same car together on Interstate 89.

Police said Steven Bourgoin, 36, was driving the wrong way on the interstate when he crashed into the teens' vehicle. The police investigation is still ongoing.

Chittenden County prosecutors have charged Bourgoin with five counts of second-degree murder, alleging his actions were intentional and lacked regard for the value of human life.

Bourgoin's defense attorney entered pleas of not guilty on his behalf. He is awaiting a competency hearing to determine if he is mentally fit for the court process. 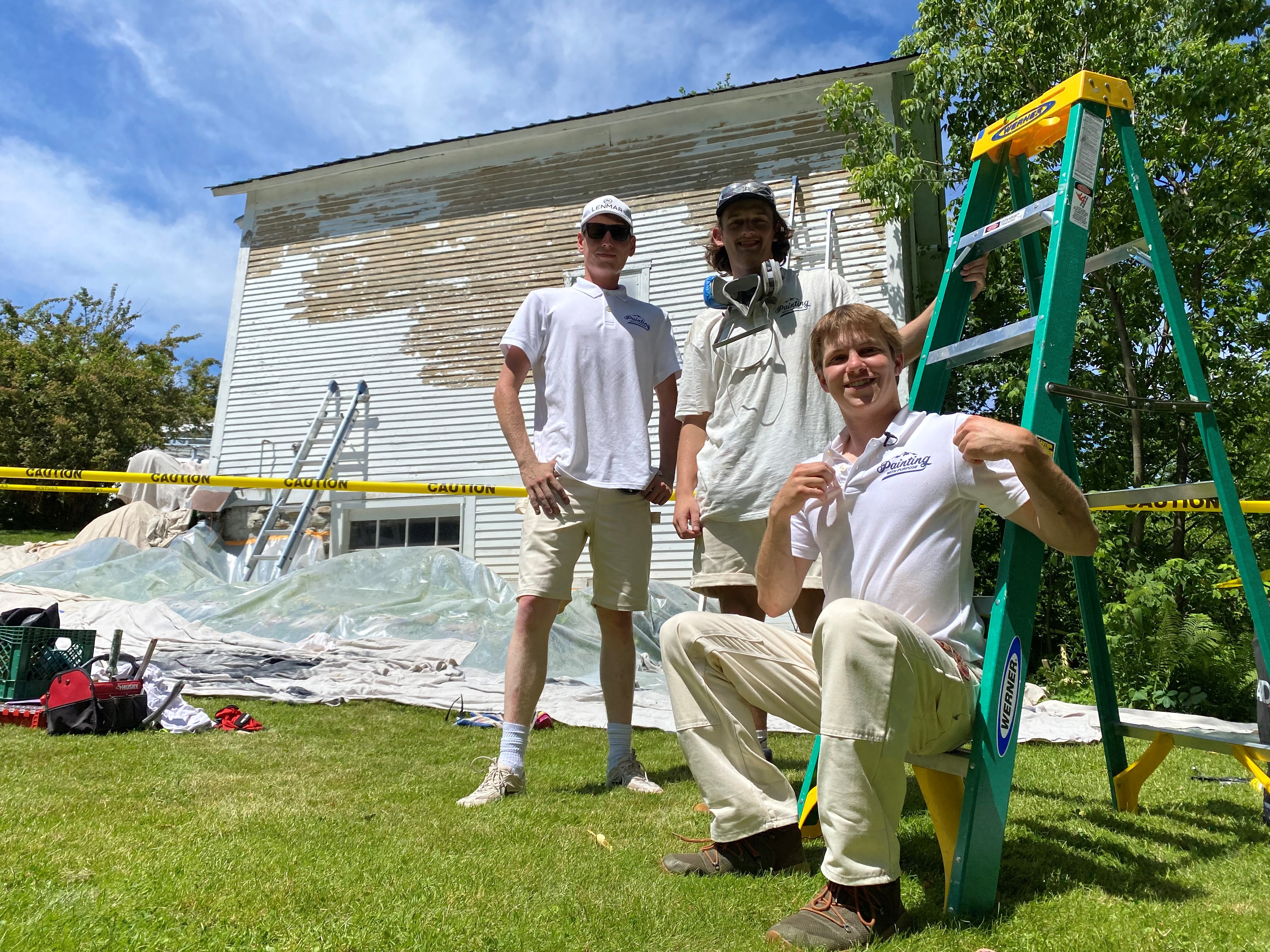 Rather than focus on the criminal allegations or the circumstances of the teenagers' tragic deaths, the Harwood Strong Facebook page aims to promote community building, support, and love. It attracted nearly 4,200 likes by late Wednesday afternoon.

The page is filled with photos, videos and messages from around the state telling the small towns of the Harwood school district that they are loved and are never alone in their grief.

Among the many posts on the page is a video from Hazen Union High School in Hardwick, in which Hazen's student body is seen from above gathering in the shape of a heart.

Another post shows a drawing of a heart which famous rock musician Grace Potter shared on social media. Potter, who is a Harwood graduate, wrote last week that "words cannot express my heartbreak for the families of the 5 young people who were killed in the crash."

One visitor to the Harwood Strong Facebook page shared a photo of a rainbow, noting it was seen in Waterbury Center the morning after the memorial service for Eli Brookens.

That Facebook user, Kristin Brynga, wrote that she took the rainbow as a sign that Eli "got where he was going and he is okay," signing her message with a heart.

Liz Schlegel, one of four moms from the Harwood community who are behind the Facebook page, told necn they wanted to establish the online destination as a positive and supportive way to channel the caring energy that emerged following the crash and a candlelight vigil held for the teens at the school.

Schlegel and her friends also share information on memorials and fundraisers, including one held Wednesday evening at the Mad River Barn inn and restaurant in Waitsfield.

"I have never met a more caring or action-oriented community," Heather Lynds of the Mad River Barn told NBC 5 News before the fundraiser.

The goal of the new Facebook page is to keep that energy up; to remain "Harwood Strong."