Have You Been Naughty or Nice? This Speed Radar in Vt. Will Let You Know

Anyone who exceeds the speed limit will be deemed "naughty"

The Chester Police Department in Vermont released photos on Facebook of a speed radar rigged to inform drivers whether they’ve been “nice” or “naughty” based on their speed.

Those obeying the 30 mph speed limit see the word “nice” in green, along with their speed, on the radar. “Naughty” motorists will see their speed in red. 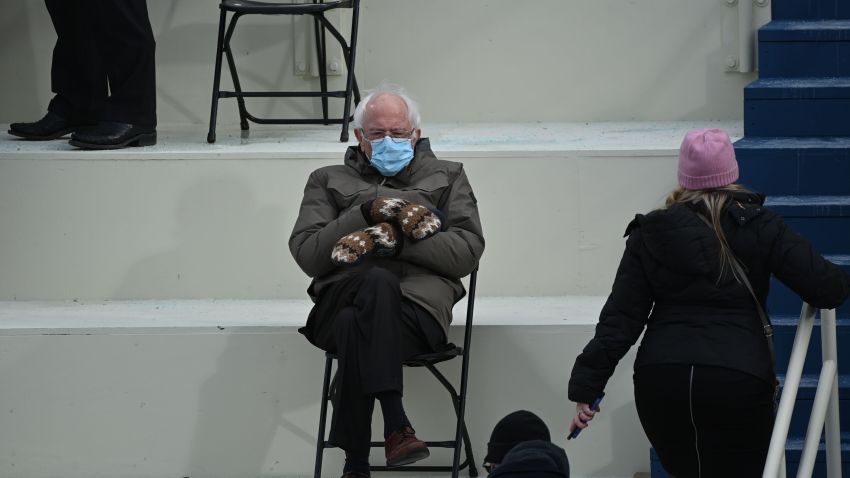 Meals on Wheels 14 hours ago

Police said they “received a request direct from the North Pole to remind everyone that Santa is still making his list and checking it twice.”