Vermont’s Killington Resort is about to host many of the planet’s fastest female skiers, for the Audi FIS Ski World Cup races, the weekend after Thanksgiving.

“It was a good energy—it was fun,” said ski racing fan Shane Rice of Westwood, Massachusetts, who attended the event last November, and plans to attend again this month.

The World Cup races will showcase Killington for an international TV audience, and bring more than 30,000 spectators to the base of the mountain for the two days of racing, Saturday and Sunday, November 24 and 25.

coronavirus in vermont 8 hours ago 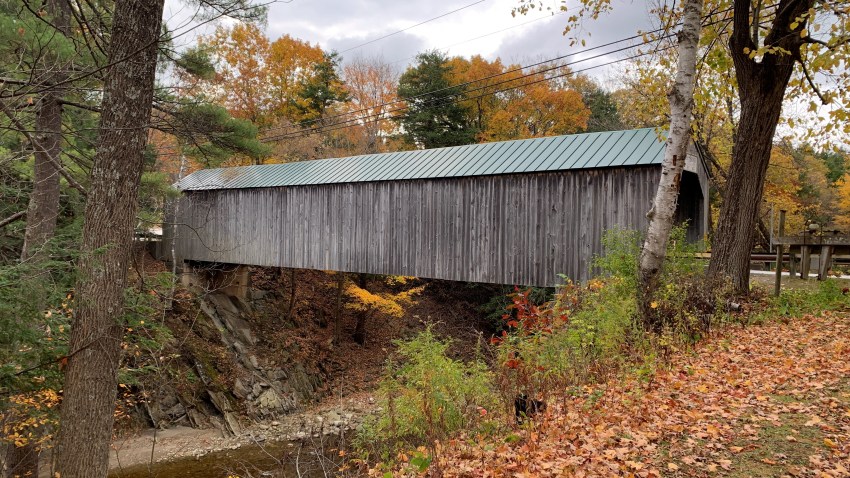 Friday, the day before the races, there are other activities, including autograph-signings and a fireworks show.

Olympic champion and New England favorite Mikaela Shiffrin will be among the athletes competing.

“A lot of locals know her and she gets big cheers, so it’s a lot of fun,” Rice added.

This will be the third straight year Killington is hosting the World Cup races.

“To have a race of this magnitude on World Cup status for the general public to come and see is something—always—they like to come and visit and witness live,” said Killington Resort spokesperson Amy Laramie.

Crews are building the stands, and with the weather in their favor, a large team of snowmakers is on the job 24/7, shaping a dense, hard-packed surface, for the competitors’ fastest runs possible.

“I will admit it is a lot of pressure,” said Jeff Temple, Killington’s mountain operations director, who explained this work started during a cold snap in October.

With the races getting closer, a full arsenal of snow guns is now blasting roughly 16-million gallons of water total, Temple said, promising the resort will be ready for its time on the world ski racing stage.

“The resort is very, very committed to the World Cup, but it’s more than just us,” Temple told necn & NBC 10 Boston. “It’s the region, it’s the state, and it’s really New England, because that’s where that rich racing heritage comes from, and why we draw such large crowds here of spectators.”

It’s free to check out the World Cup races in-person, and you don’t need a ticket. You will need one, though, if you want to sit in the fancier grandstand or food and beer pavilion.

Laramie said some tickets for those areas are still available.

More information on attending the races can be found here.