Unlike Most States, Maine and Vermont Allow Inmates to Vote

In the U.S., nearly all convicted felons are disenfranchised during their prison sentences and, often, barred from the ballot for years after release. Sometimes, offenders lose the right to vote for life. But Maine and Vermont are the only two states that allow felons to vote from behind bars, NBC News reported.

But as the impact of felony disenfranchisement laws grows along with skyrocketing incarceration rates, other states are rethinking the rules that kept 6.1 million Americans from voting in 2016. Alabama, Maryland and Wyoming have all recently eased voting restrictions for released felons, while Florida organizers have put a constitutional amendment on November's ballot to give most ex-offenders their voting rights back after completing their sentences, including for any on probation or parole.

Meanwhile, Maine and Vermont remain unique in preserving voting right for prisoners — and serve as a model for states like New Jersey, where Democrats, newly in control of all three branches of government, plan to propose a bill to stop the disenfranchisement of felons and allow them to vote from behind bars. 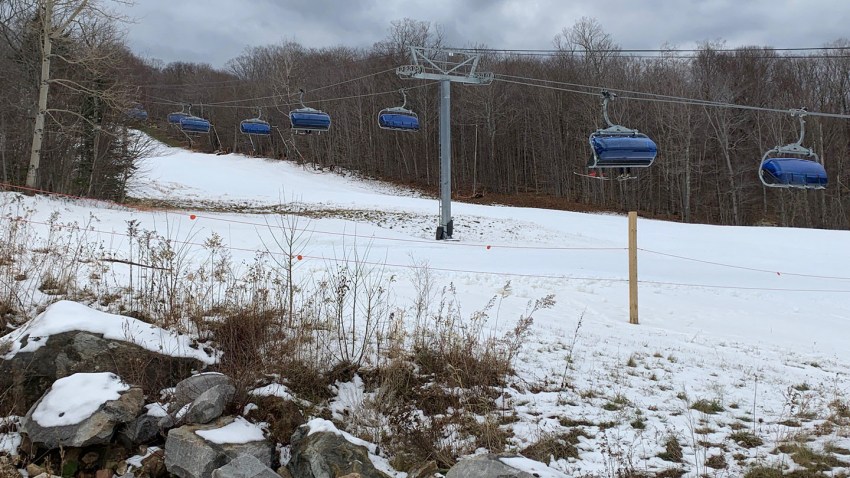 Advocates say the rehabilitative effects of letting incarcerated felons have a voice in their communities are profound, while critics argue they shouldn't be permitted to take part in a process that could end up affecting the very laws they've broken.