A Vermont man has been arrested in connection with a series of burglaries, fraud complaints and thefts from vehicles in Vermont and Massachusetts.

Leonard is accused of committing a variety of crimes starting in January through April. 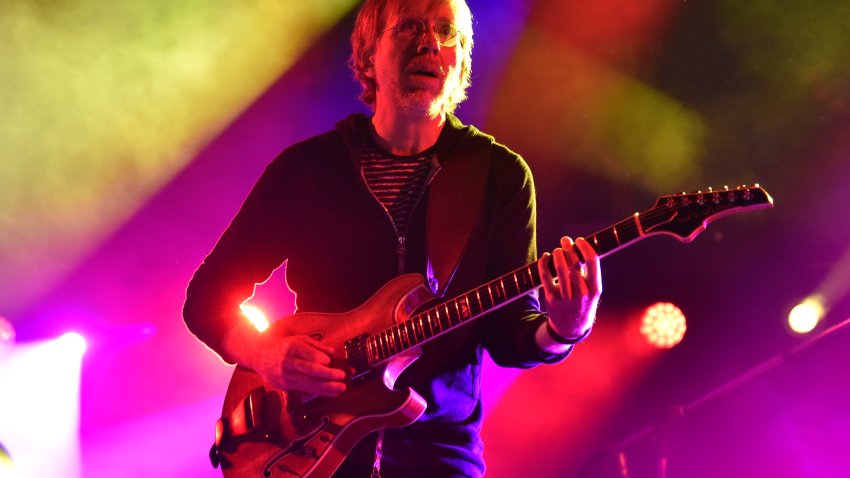 He was arrested April 5 by Lanesborough police in Massachusetts on an arrest warrant out of the Bay State, which led to the recovery of stolen items in two states. Another search warrant executed at his home in Vermont led to even more stolen items being recovered.

Police say Leonard may be connected to other crimes in the area and could face more charges if that passes.

Victims will also be contacted as recovered property is identified.