The pickle happened to hit an Agency of Transportation employee, "causing him pain"

A Massachusetts man is likely feeling more sour than sweet after being charged with assault for throwing a pickle out of his car window, hitting a state employee who was working on the road.

Vermont State police said Christoph Herrmannsdoerfer of Williamstown, Massachusetts was driving on Route 7 in Pownal on Monday when he threw a large pickle out of his window. 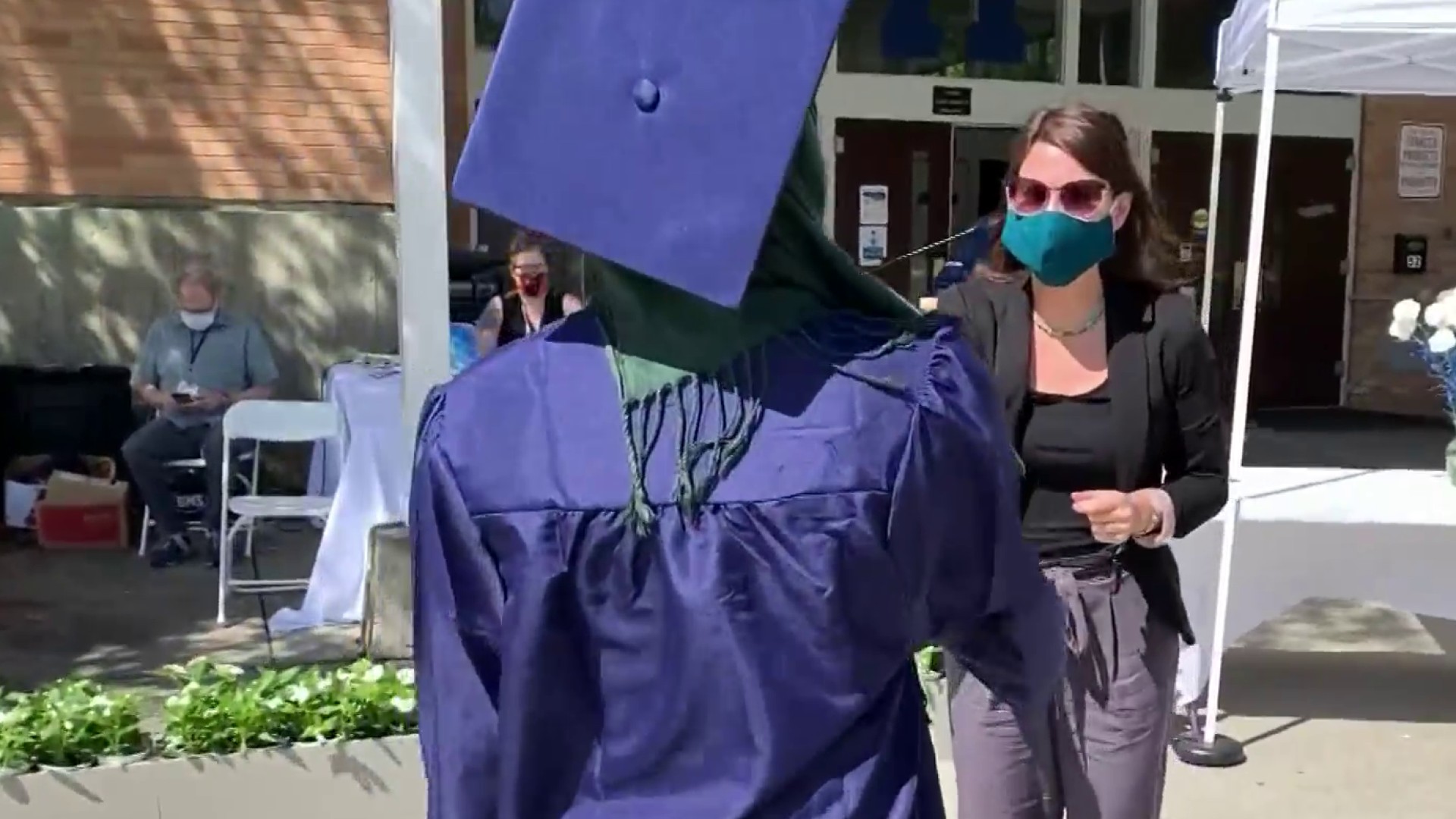 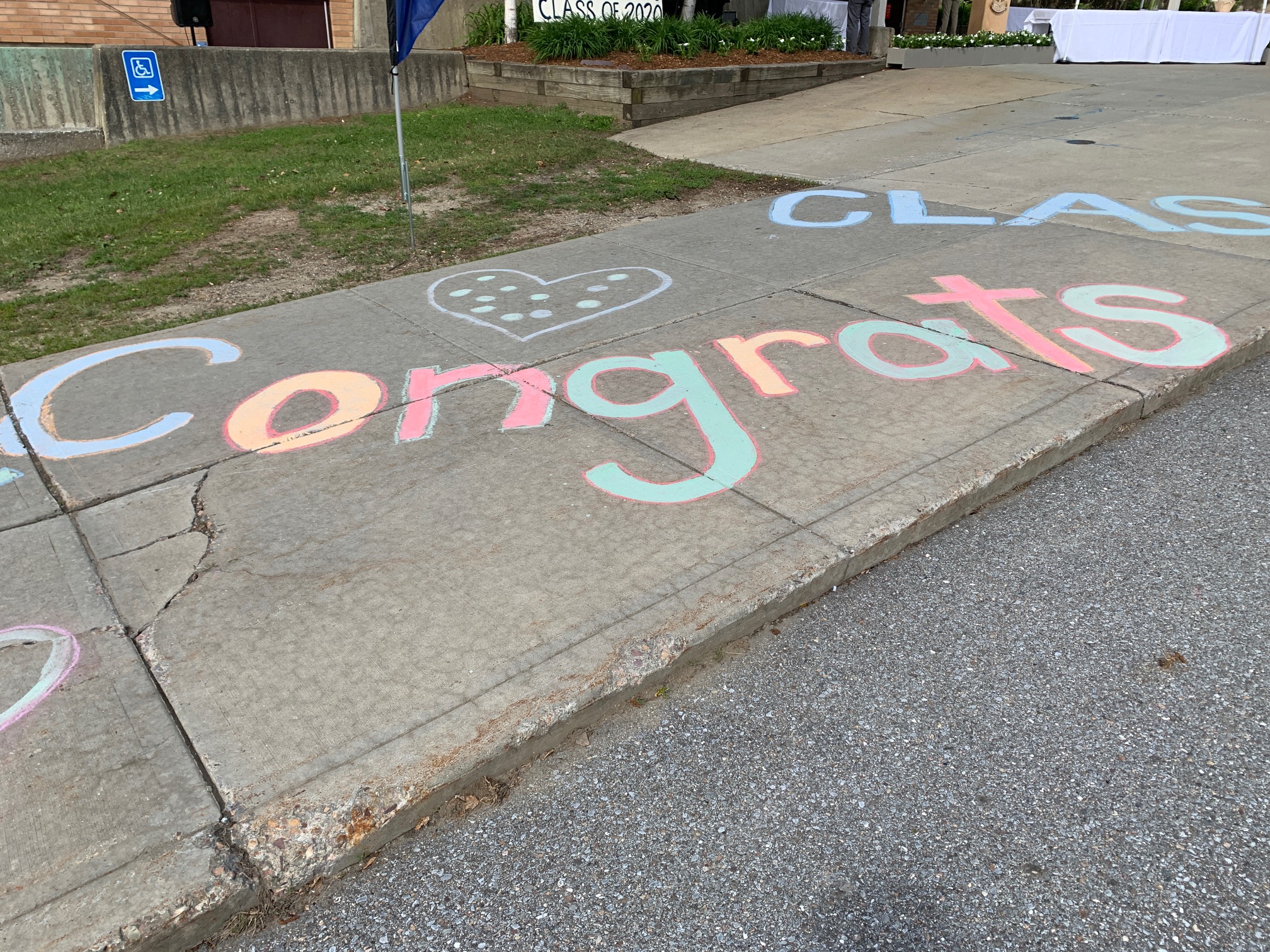 That pickle happened to hit an Agency of Transportation employee, Carl Hoffman, who was working a detail near the border with Massachusetts, "causing him pain," according to authorities.

Troopers were given a description of the vehicle and the suspect by the Agency of Transportation supervisor on the scene at the time of the incident.

Authorities eventually located Herrmannsdoerfer, who was issued a citation to appear before the Bennington County Superior Court on July 20 to answer to the charges of simple assault.

Troopers were assisted by the Williamstown Police Department in Massachusetts throughout the incident.