Man Arrested After Firing Shots Behind Home in Vermont

Police say a South Burlington man faces charges for firing his rifle at random in woods behind his home, forcing the closure of a road.

Police say 23-year-old Amrou Mohamed was not supposed to have a gun because of pretrial conditions of release stemming from a 2017 sexual assault arrest. Police said they found a handgun and ammunition, in addition to the .22-caliber rifle, in Mohamed's home.

He was taken into custody on Saturday and later released. 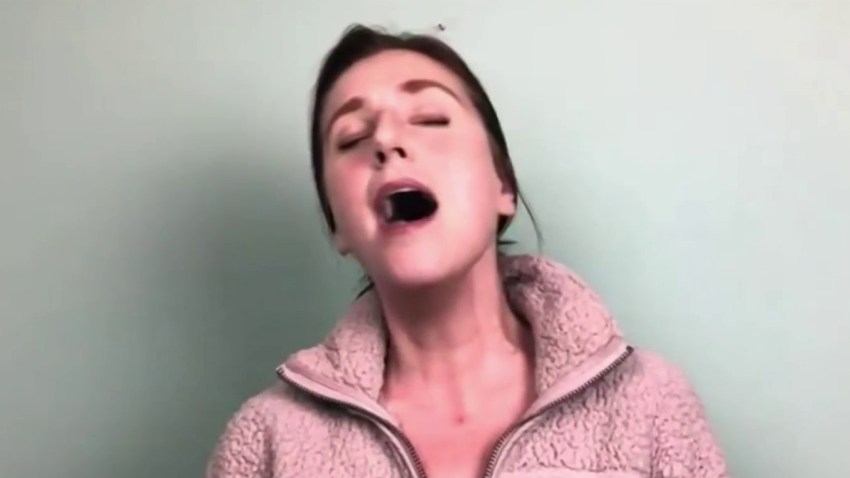 He's scheduled for arraignment Dec. 31. It's unknown if he has a lawyer, and he didn't immediately respond to a message seeking comment.