A man was killed and his dog was badly injured Thursday in a pedestrian crash in Burlington, Vermont.

The man's dog was taken to a veterinary hospital, where it is in stable condition. 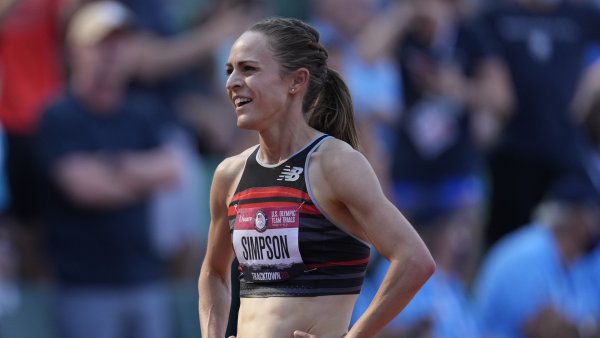 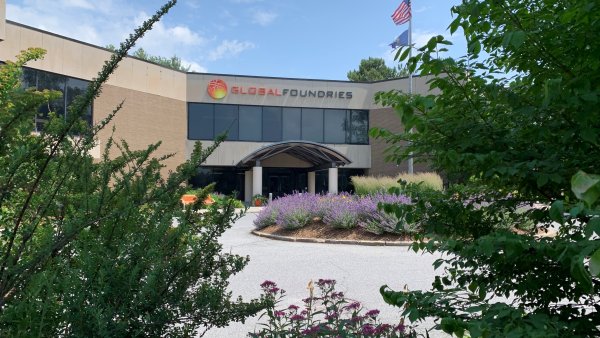 Burlington Police said the driver remained on the scene and cooperated with investigators. He is not believed to have been speeding or distracted by his phone, but police said the crash took place during low light conditions.