Maple syrup production across the country was off just under 17% in 2021 while in Vermont, the nation’s top maple producer, production was off by just over 21%, according to statistics released Thursday by the U.S. Department of Agriculture.

The drop in production was due to poor sugaring weather, including a run of 70 degree days during prime sugaring season and low sugar content in tree sap. They combined to cause one of the shortest maple seasons in over a decade for producers in Vermont.

“Folks were anywhere from 50 to 75% of a normal crop across the board this season,” said Allison Hope, the executive director of the Vermont Maple Sugar Makers Association. “It a big difference for people.”

She said low sugar content is usually variable within a state, but this year producers across the country were reporting it. She didn’t have a good explanation.

Hope said this year’s federal statistics don’t match those that were released last year. She was seeking an explanation for the difference.

Hope said the season was cut short by a run of warm weather in late March that caused the maple trees to bud, which ends the season.

“It felt like a group of events that were conspiring against the sugaring industry this year,” she said. 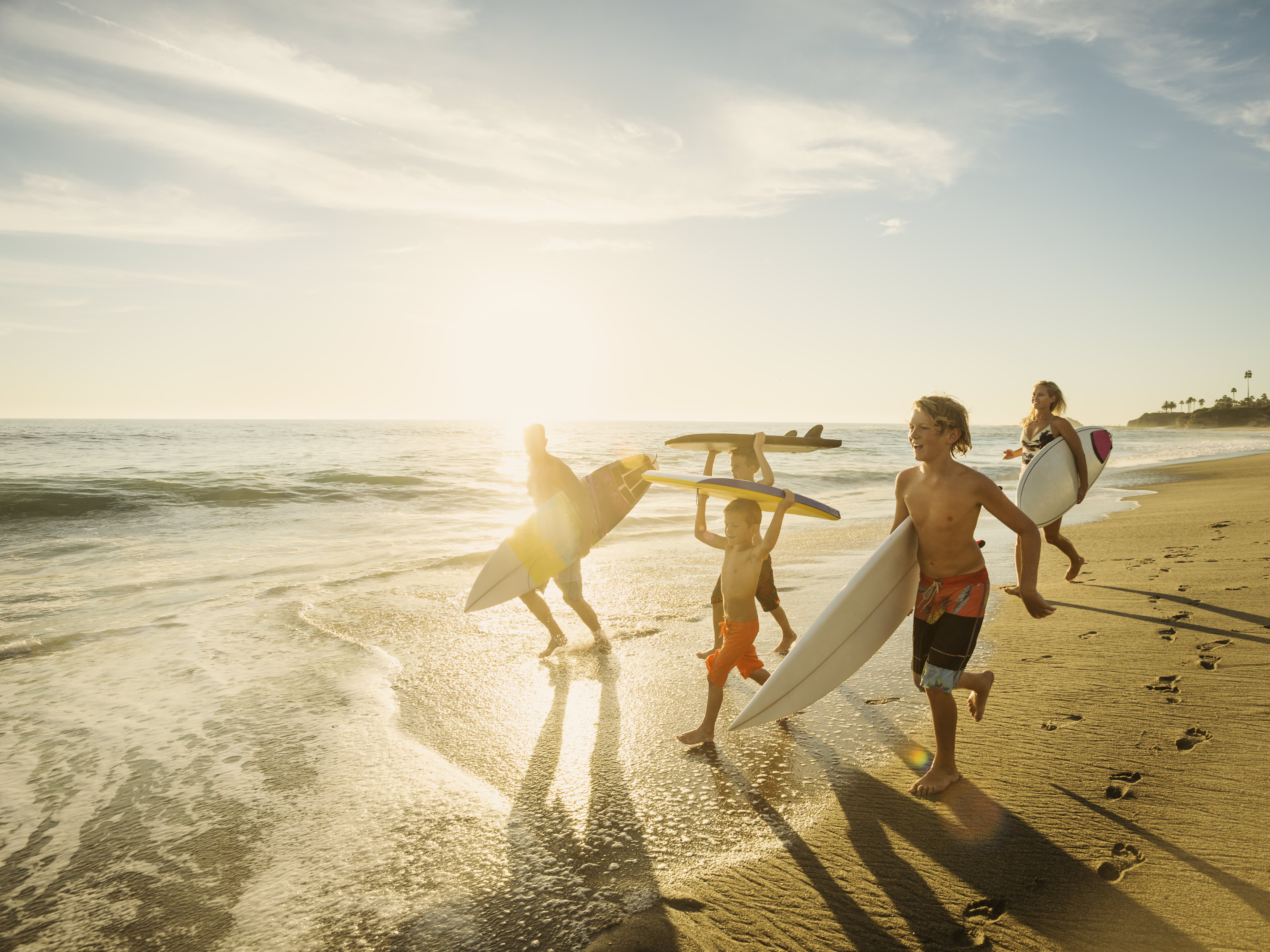 As Travel Demand Surges and Prices Rise, Here Are 7 Ways to Save Money This Summer 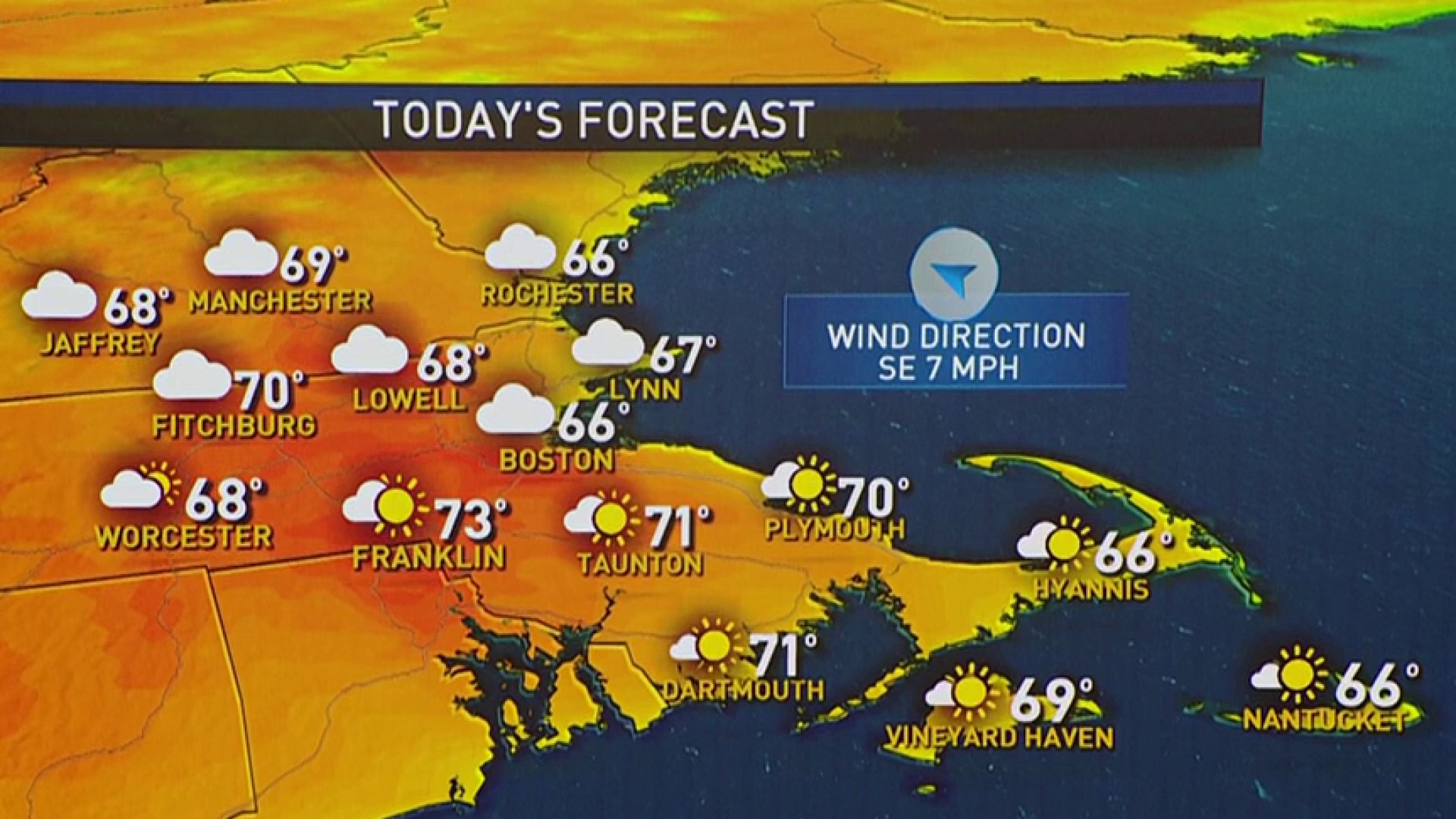