Millions of New Englanders are expected to hit the polls Tuesday on Election Day to vote for their presidential pick.

But there are a variety of other issues at stake in their respective states.

Although there are no statewide ballot questions this year, Connecticut voters will have to make tough decisions when it comes to candidates for the state's Senate and House. One such local race that's gained a lot of attention is the race between Dr. William Petit, the sole survivor of a deadly 2007 home invasion who is running as a Republican, and Democrat Bety Boukus for the General Assembly's 22nd District. Meanwhile, in the races for federal seats, U.S. Sen. Richard Blumenthal is running for a second term against state Rep. Dan Carter and Democrats are hoping to hold onto all five congressional seats. Click here to learn more about where Connecticut residents can vote, including where they can register to vote on Election Day. Polls are open from 6 a.m. to 8 p.m.

Rhode Islanders will have seven statewide ballot questions to decide on come Nov. 8. The ballot questions range from a casino proposal, a constitutional amendment aiming to fight corruption and five bond measures. Click here for Rhode Island's voter handbook, which includes explainers on the ballot measures. There are also two congressional races and many races to fill the state's General Assembly. Click here to find your polling location. Poll are open Tuesday from 7 a.m. to 8 p.m.

In Massachusetts, voters will have to decide on four statewide ballot questions: one that would have the state's gaming commission issue another slots parlor license; one that would expand the number of charter schools in the Bay State; one that would ban certain farm animal containment methods; and one that would legalize the recreational use of marijuana for those over the age of 21. There are also nine U.S. House races along with local legislature and official contests. Click here to learn your polling location. Polls are open on Tuesday from 7 a.m. to 8 p.m. 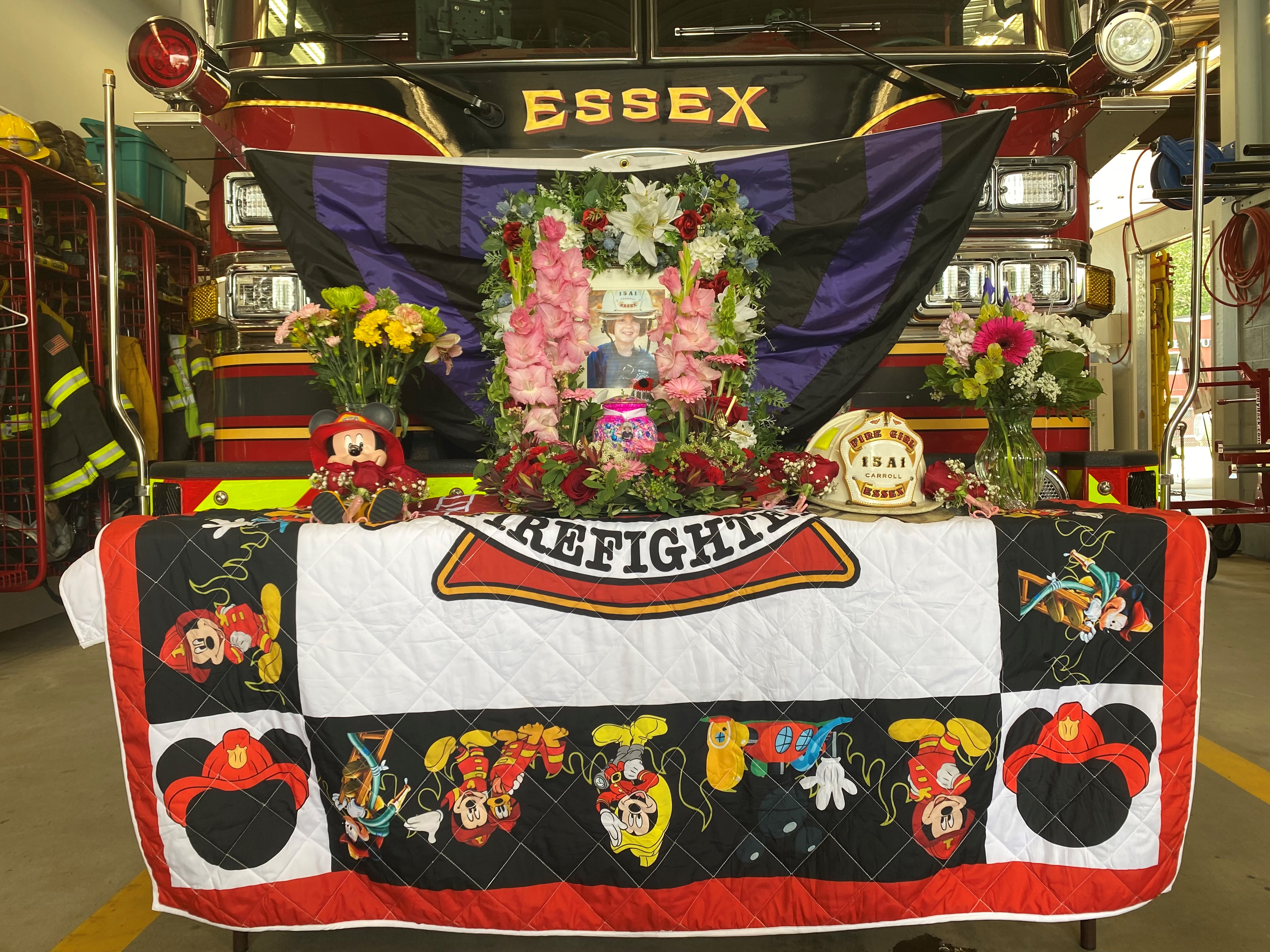 The race to replace Gov. Peter Shumlin is on in Vermont. Republican Lt. Gov. Phil Scott and Democrat Sue Minter are vying for the state's top job, while U.S. Sen. Patrick Leahy is expected to easily win an eighth term. There are also races for the state's attorney general, secretary of state, lieutenant governor and countless of state Senate and House races, along with local ballot questions depending on which county you live in. Click here to learn if you're registered and to find your polling location. Depending on where you live, polls can open between 5 a.m. and 10 a.m., but all polling places close at 7 p.m.

Some of the biggest statewide races in New England are in the Granite State. New Hampshire's Republican U.S. Sen. Kelly Ayotte is facing a challenge from currently Democratic Gov. Maggie Hassan, while Republican Chris Sununu and Democrat Colin Van Ostern are duking it out to replace Hassan in the state's gubernatorial race. There are also close races for New Hampshire's 1st and 2nd U.S. Congressional districts and a slew of local contests. Click here to find your polling location. Polls typically open between 6 a.m. and 11 a.m., and close at 7 p.m.

Maine joins five other states, including neighboring Massachusetts, this year by having voters decide on legalizing recreational marijuana. However, Mainers will also weigh in on five other ballot questions: raising the state's minimum wage; a new income tax to help fund public education; expanding gun background checks; allowing ranked-choice voting; and a bond measure for transportation. Political junkies are watching the state's 1st and 2nd U.S. District races as well. There are also dozens of local races. Polling locations typically open between 6 a.m. and 10 a.m., and close by 8 p.m. Click here to find your polling place.