One Home, Two Countries: International Property Up For Sale

A unique home, located primarily in Vermont, straddles the border between the United States and Canada

A property for sale in the Northeast Kingdom of Vermont has the rare distinction of actually being in two countries.

A granite house near Canusa Road — a mash-up of Canada and the United States — sits partially in Beebe Plain, a small village within Derby, Vermont, and partially in the Canadian community of Stanstead, Quebec.

The majority of the property is within Vermont, according to the real estate agent handling inquiries.

The home, described in the real estate listing as being 3,010 square feet, is now for sale, giving someone out there the rare chance to say they own one home in two countries.

Lalime said the house dates to the 1780s, from before Vermont was a state. It was once a post office and store, and has been added onto several times over the years.

The home has been unoccupied for a while, so does need some work done. Lalime described the needed work as primarily cosmetic. 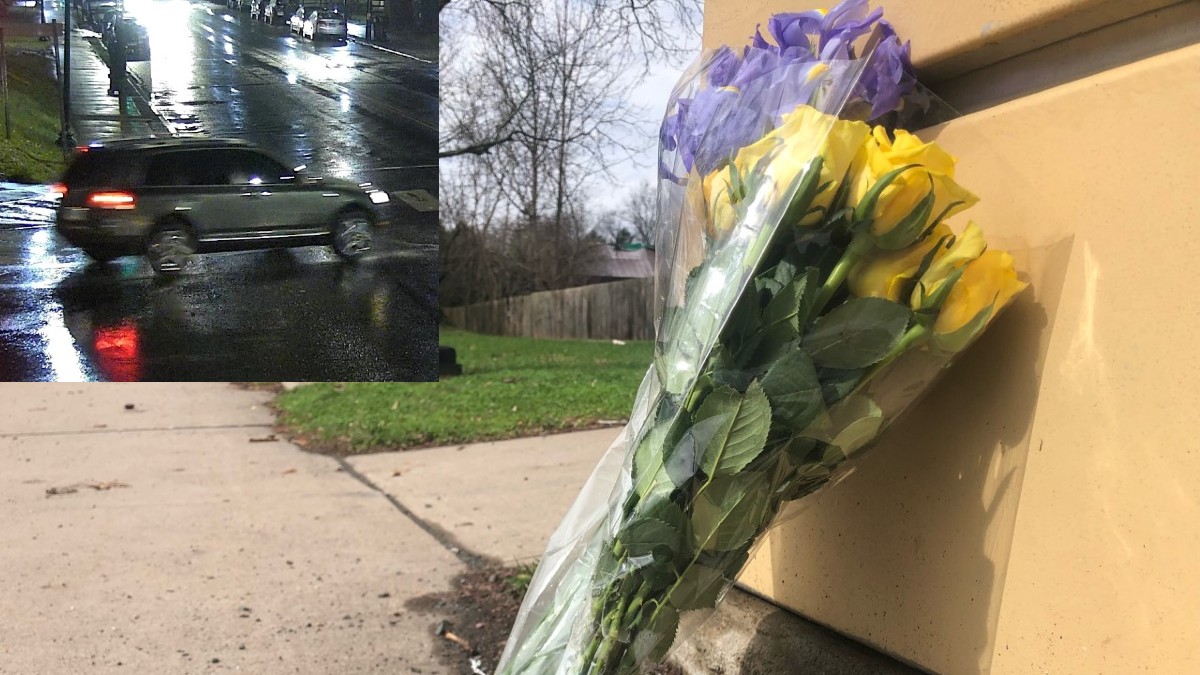 Listed at $109,000, Lalime acknowledged it's for someone who's ready to take on a fixer-upper to earn the bragging rights that come with a unique property.

“It's a first having a house sit on the border,” Lalime said of her personal 40-year career in real estate in the area. “I've had land pieces that were attached to homes in Derby Line where we went to lawyers’ offices to close the American side, and we went over to Canada to close a little piece of land in Canada.”

Neighbor Fernand Beuden lives next to the house that has been for sale since September of 2016. His place is also split between the countries.

The quirky location means whoever buys the home would have to go through two closing transactions and pay two tax bills.

“I pay tax in Derby and I pay tax in Canada,” Beuden explained. “No pain at all. It's all right by me.”

Just a couple of miles from the home is the landmark Haskell Opera House, which also has the distinction of being in two countries.

The Haskell is a library and a theater that straddles the border of Derby Line and Stanstead. People from Canada and the U.S. come to the well-known building to both peruse books and to experience arts events.

More proof of the old real estate phrase "location, location, location," Lalime said, is the added sense of security someone may gain by living in the home or running a bed & breakfast or other business from it. Lalime pointed out that watchful eyes of border agents from both countries are just steps away from the property.

“You have full-time security on your property,” Lalime joked.