Persons of Interest Sought in Fatal Beating of Transgender Man

Burlington, Vermont, police are searching for two persons of interest in connection with the fatal beating of a transgender man at a homeless encampment in the Vermont city.

Beede was found unconscious suffering from facial fractures, a subdural hematoma and broken ribs near the Barge Canal on Pine Street. Lt. Shawn Burke says the victim had a tent at the homeless encampment. 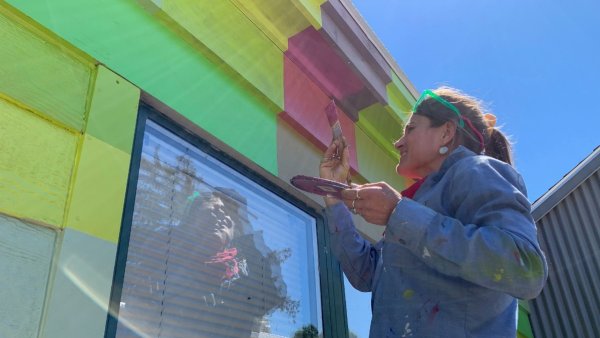 Beede died of his injuries Sunday at the University of Vermont Medical Center.

A hate crime hasn't been ruled out as a possible motive for the beating, although investigators say bias doesn't appear to be a primary factor in the fatal attack so far.